The Story of Valentine’s Day #love 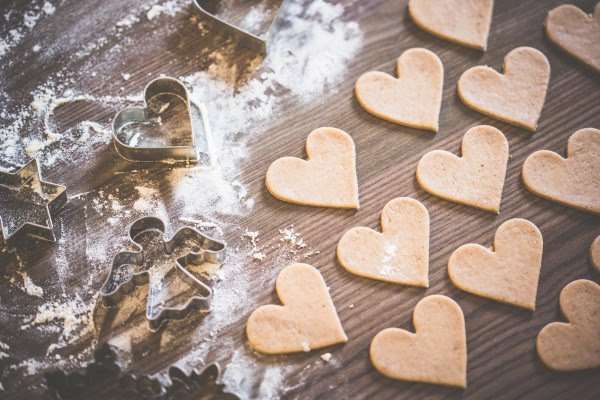 Or how Valentine’s Day came to be celebrated.

Hey folks – I have read many stories about how Valentine’s Day came to be celebrated….but this is the best I’ve heard so far. And to think that when I had to write about festivals in the US for a client, I researched limitless Google pages to put together the story of Valentine’s Day!

And in spite of what you have been told by everyone, the truth is that Valentine’s Day originated hundreds of years ago, in India , and to top it all, in Gujarat !!

It is a well known fact that Gujarati men, specially the Patels, continually mistreat and disrespect their wives (Patelianis). One fine day, it happened to be the 14th day of February, one brave Pateliani, having had enough “torture” by her husband, finally chose to rebel by
beating him up with a Velan (rolling pin).

Yes….the same Velan which she used daily, to make chapattis for  him….only this time, instead of the dough, it was the husband who was flattened.

This was a momentous occasion for all Gujarati women and a revolt soon spread, like wild fire, with thousands of housewives beating up their husbands with the Velan. There was an outburst of moaning “chapatti-ed” husbands all over Anand and Amdavad.

The Patel men-folk quickly learnt their lesson and started to behave more respectfully with their Patelianis. Thereafter, on 14th February, every year, the womenfolk of Gujarat would beat up their husbands, to commemorate that eventful day.The wives having the satisfaction of beating up their husbands with the Velan and the men having the supreme joy of submitting to the will  of the women they loved.

Soon The Gujjrati men realised that in order to avoid this ordeal they need to present gifts to their wives….they brought flowers and sweetmeats etc. Hence the tradition began.

As Gujarat fell under the influence of Western culture, that day was called ‘Velan time’ day.

The ritual soon spread to Britain and many other Western countries, specifically, the catch words ‘Velan time!’. Of course in their foreign tongues, it was first anglisized to ‘Velantime’ and then to ‘Valentine’.

And thereafter, 14th of February, came to be known as Valentine’s Day! 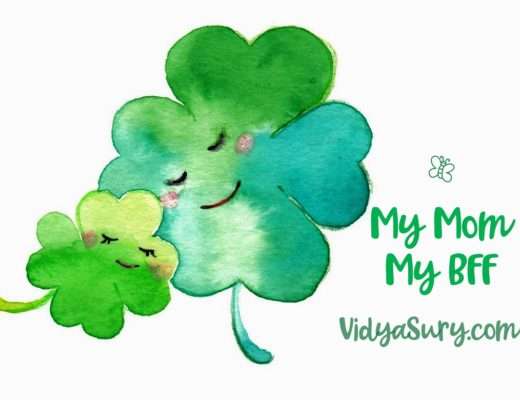 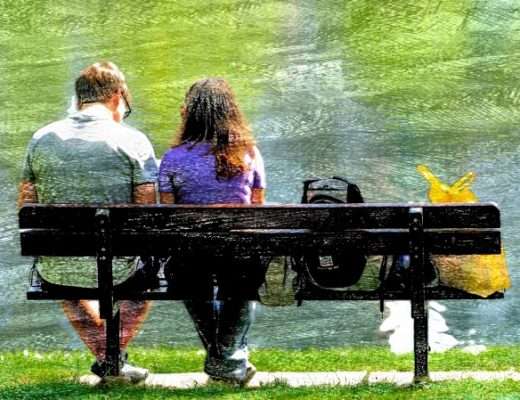 Happiness Is A DIY Project