Top Posts
Are You Always Worrying About What Others Think?...
Anyone can be the light, at any moment...
Is Having a Big Ego Good or Bad?
Have You Ever Struggled With Not Knowing When...
The Hill We Climb by Amanda Gorman
The Kind Of Santa Claus Story We Really...
Do you suffer from mental obesity? (4 signs...
Are you that unicorn?
Why you should embrace your inner self
The little girl and her grandma
Home Book Review Book Review: Scammed!
Book Review

Sometimes, I wish for a book that I could finish in one sitting – a quick read – interesting, well-written and with a plausible plot.
That’s what “Scammed” was. When BlogAdda announced that the book was up for review, I was intrigued that the author was “Anonymous” since the plot sounded quite like something I had read in the newspapers some years ago.
And so, when I received the book, I dove right into it.  A quick interesting read it was, just like I expected that warm, lethargic and sunny afternoon, made better by the fact that I had already planned dinner and didn’t need to take a break near the end.
The story
The story is set in Hyderabad (my favorite place) and Vizag and revolves around Hitesh Shah, a sincere accountant, his parents, his friends, his boss, his work associates, his girlfriends and the other peripheral characters that make up his existence.  He leads a mediocre life as a run-of-the-mill efficient employee  in a top accounting firm, hoping for  recognition/promotion, and dreaming of getting ahead in life, which does not quite happen.
Then, he is assigned to audit Supreme Motors, a client of the firm on the verge of going out of business, thanks to funds being siphoned off steadily by four loyal employees.  Venugopal Reddy is the owner who is impressed with Hitesh’s ideas for pulling the company out of deep waters and offers him the job as CEO.
This transforms Hitesh’s boring life into that of an entrepreneurial icon personally as well as professionally and he shoots to fame through his hard work. The story moves quickly through Hitesh’s success. His material possessions increase, he acquires an ambitious girlfriend. But all is not well with Hitesh’s paradise, as there are vengeful forces at work.
Things happen – political forces are at work, emotional undercurrents sizzle, the revenge-seekers do their dirty work stealthily and the house of cards comes tumbling down. Damage control ensues and things get sorted out. Justice is served. Through these events, Hitesh’s real friends stick with him. Unexpectedly, he finds the love of his life in his secretary who shows strength of character.
What I liked:
The not so anonymous author Ahmed Faiyaz does a pretty good job of weaving the plot through believable situations and characters. I quite liked how Hitesh come across as a likeable guy. I thought it ended quite nicely, too. I liked the characterizations in the book. Sushma introduces Hitesh to the good life and teaches him to spend and after a while, drifts away to pursue her own passions, leaving Hitesh feeling rejected. Then in steps Payal, the dedicated secretary who proves to be a rock till the end and very supportive.
Somehow, I had a bit of a desi deja vu – probably because I was thinking of John Grisham’s “The Firm”….blame it on my medication! I also liked that it was light weight, I didn’t fall asleep reading it.
In the end all is well (see? No spoilers!)
What I didn’t like:
Oh, I found a couple of spelling errors. On Page 114, “Charmiar” should have been “Charminar” and on Page 38, “Ragavhan” should have been “Raghavan”….but hey, I am not nit-picking on this book, no. And I would definitely like to read more books by this author. I like his writing style.
All in all – an enjoyable book and one that I would definitely leave around for my houseguests to read 🙂

This review is a part of the Book Reviews Program at BlogAdda.com. Participate now to get free books! Thank you BlogAdda for sending me this wonderful book to read and review!

Sundays In My City – Stunning Statues

Activate your Inner GPS, Your Intuition 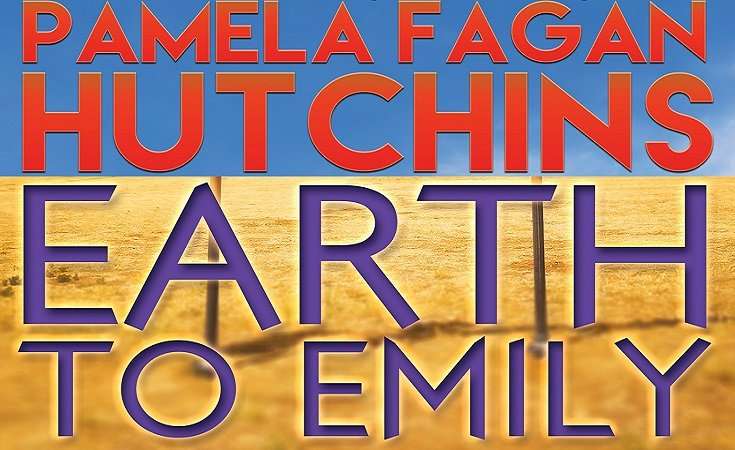 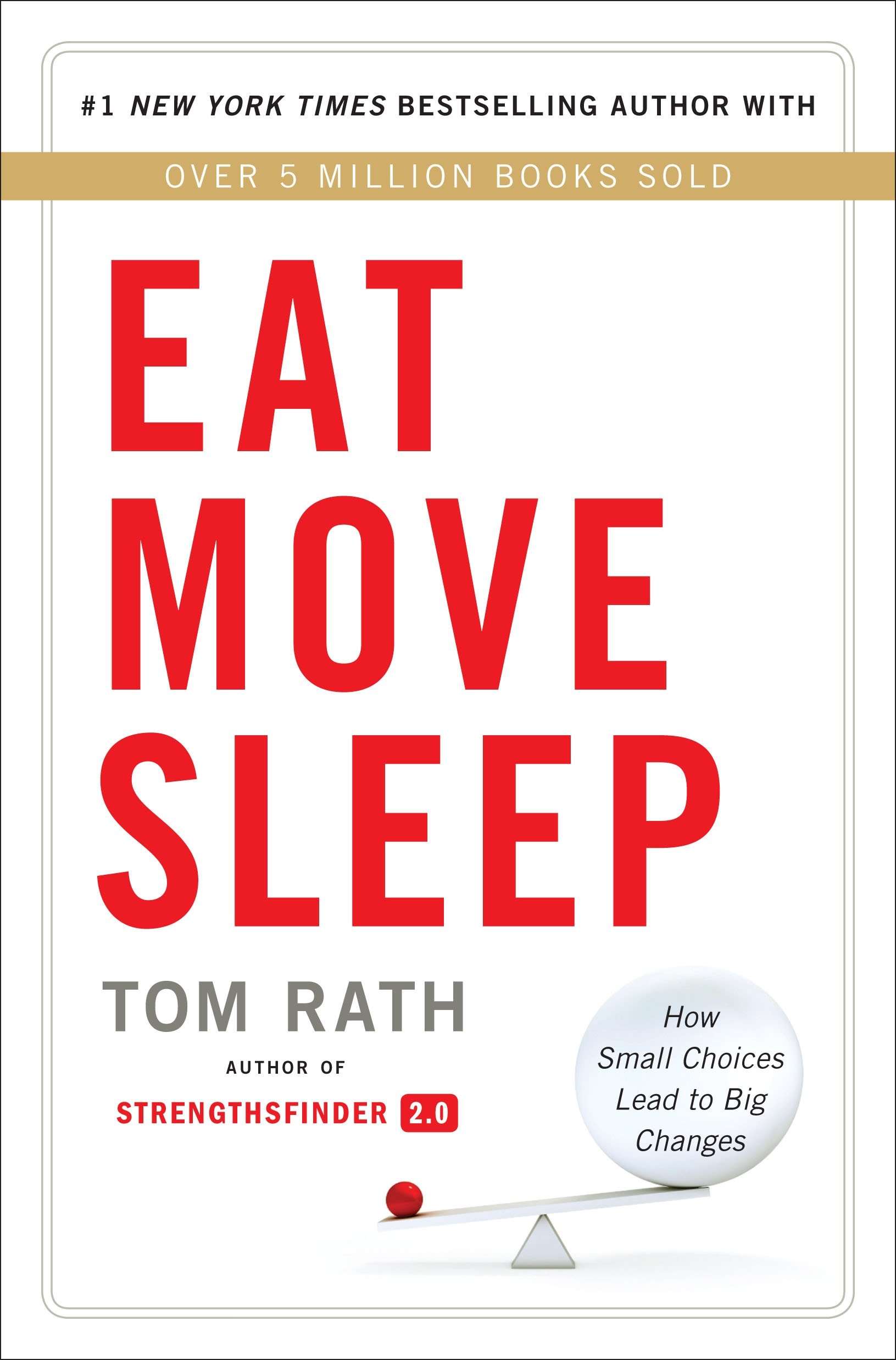 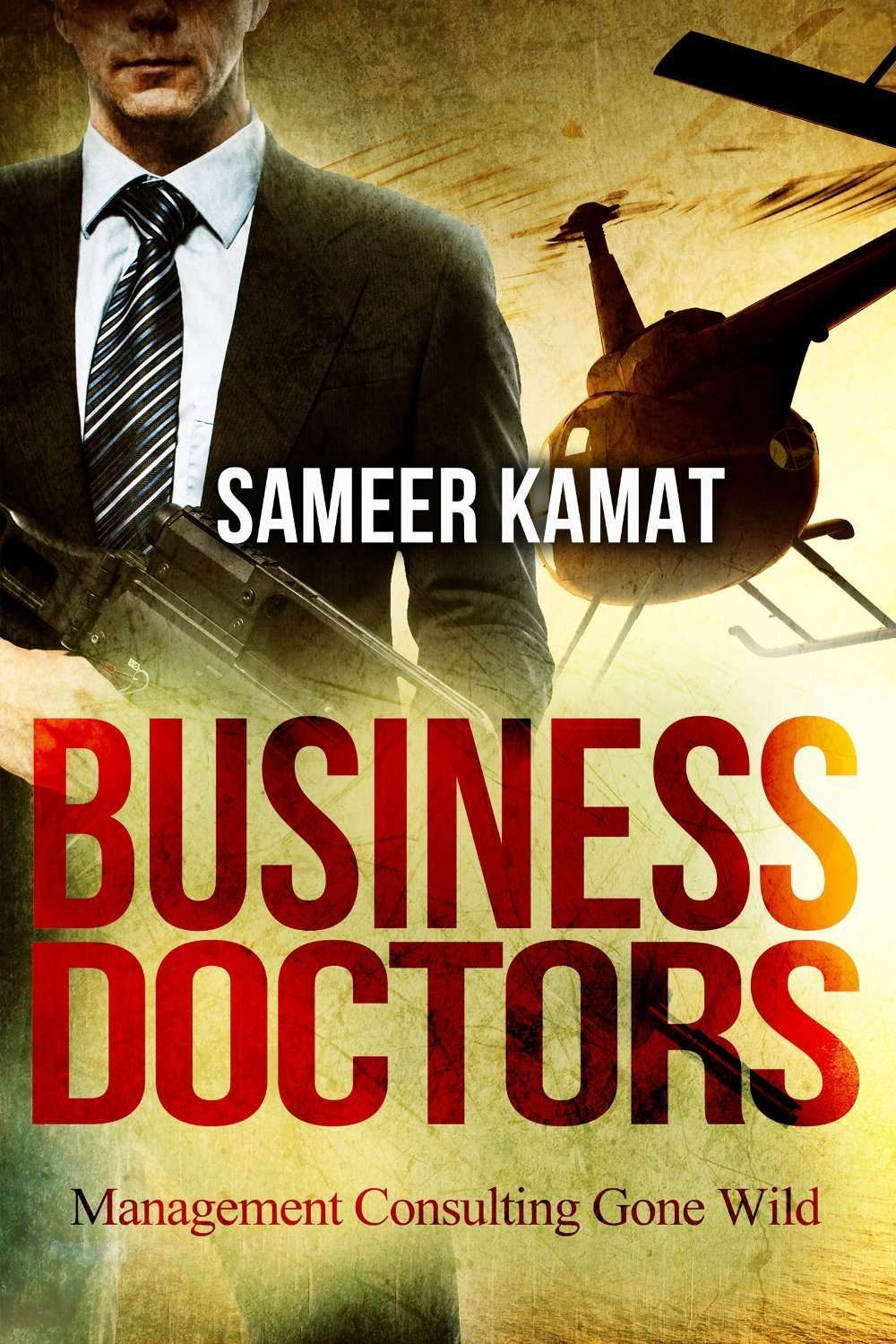 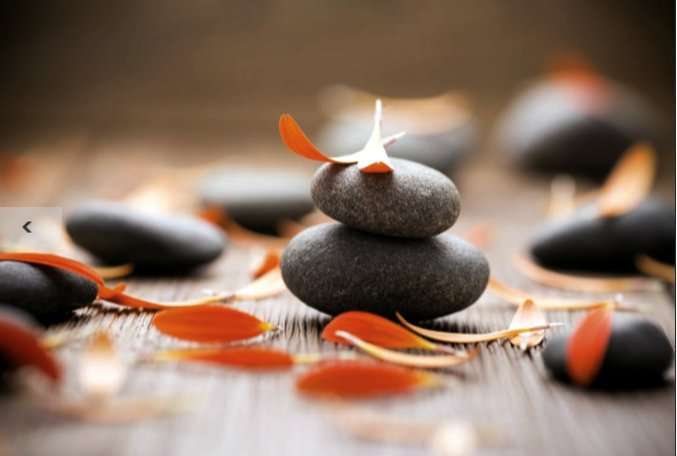 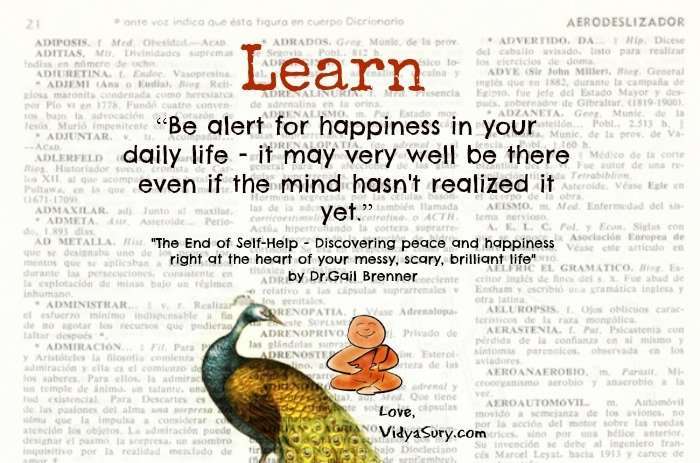 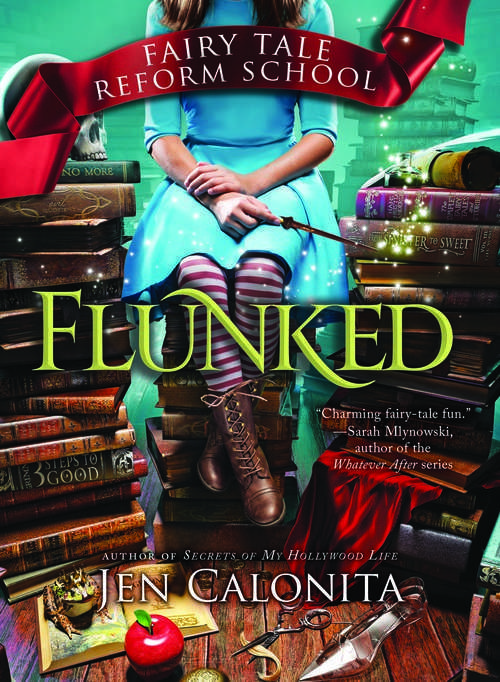 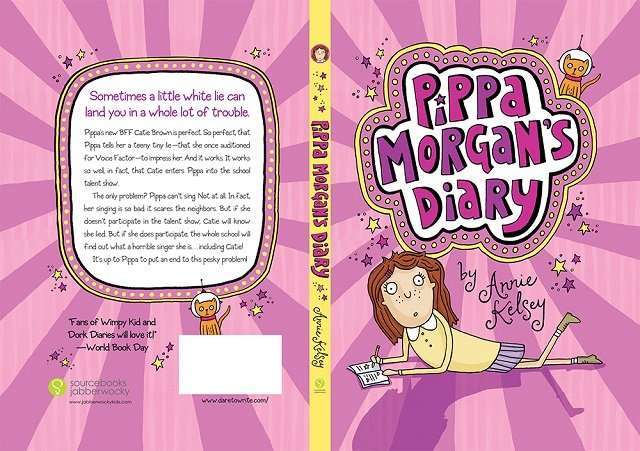 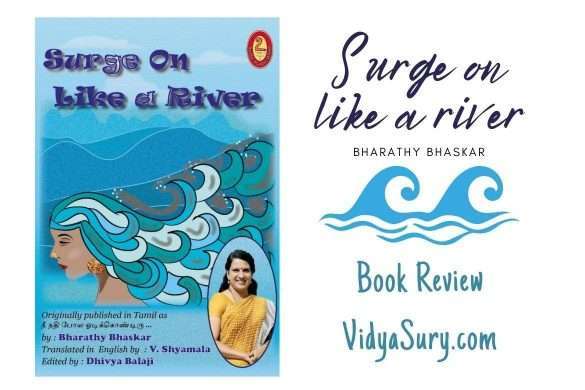 Surge On Like a River by Bharathy Bhaskar – Book Review

Sounds interesting Vidya! I really like how you focus more on the content than every little grammatical/spelling issue. Anyone can edit grammar/spelling, but it takes some talent to objectively review a book. You’ve got that talent. Nicely done!

Thank you, Terri! :-)I always feel guilty about nitpicking on grammar/spelling issues – and only do that when they are too many inconsistencies. Still, I am always humbled by the fact that the author has “published” and I am still thinking about it 😀 Very chastising thought!

You should do that for a living….

You found a spelling error?! HaaaaaaaHaa.

You are awesome, girl.

Have you read A Thousand Splendid Suns Yet?

When you do, I can’t wait to read it. xxxx

Dearest Kim, thank you! After you mentioned “A Thousand Splendid Suns” last time, I got the book 🙂 I am yet to finish it – and when I write a review, I am dedicating it to you. Thank you for the recommendation and the encouragement! I appreciate you!