Sundays In My City – The Goddess Of Wealth 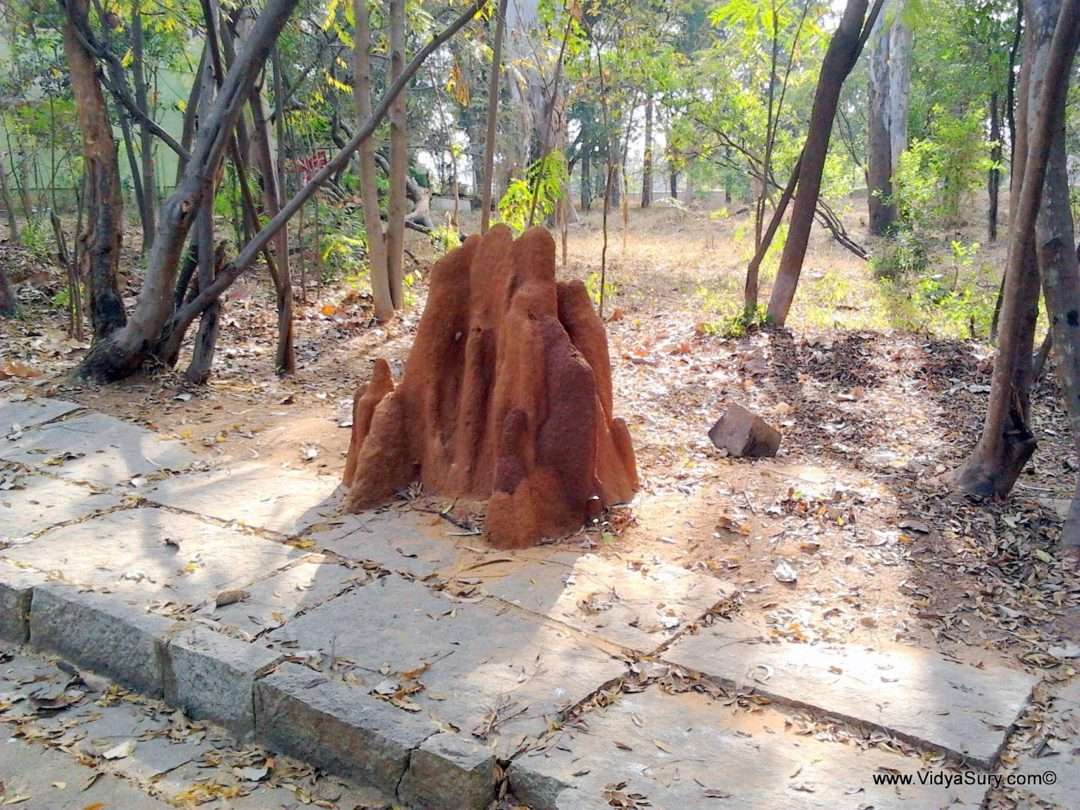 You  know, in India we worship a number of deities. All nicely categorized, benefit-wise.  Hindu Mythology is rich in stories. And regardless of who believes or does not – one has to admit that the stories are amazing, interesting, riveting and very mesmerizing. As children we grow up listening to these and in some sense, these stories shape our character, one way or other.And so, we visit temples regularly as places of worship. I am fascinated by these awe-inspiring monuments. Each time I visit a temple, I am filled with wonder at the detailed work that has gone into the sculptures and dressing them up. Belief is a wondrous thing.

This week, let me introduce you to the “Ashtalakshmi” which literally means Eight Lakshmis. Ashta = Eight. Lakshmi is worshipped as the goddess of wealth. She is the consort of Lord Vishnu in Hindu Mythology.

Here’s a brief note about the Ashtalakshmi before I show you photos from a temple.

Ashta Lakshmi, also spelled as Ashtalakshmi (“eight Lakshmis”), is a group of eight Hindu goddesses, secondary manifestations of Shri-Lakshmi, the Hindu goddess of wealth, who preside over eight sources of wealth: “Wealth” in the context of Ashta-Lakshmi means prosperity, good health, knowledge, strength, progeny, and power.

The Ashta Lakshmi are always depicted and worshipped in a group in temples.

(Did ya notice the “Vidya Lakshmi” above? Rrrright!)

In some Ashta Lakshmi lists, other forms of Lakshmi are included:

(Info edited from the Wikipedia on Ashtalakshmi)

So – in most Hindu families, in the prayer room (as in ours) we have a picture depicting the Ashta Lakshmi and specially worship her forms on Fridays and festival days. 🙂

Now, on to the photos! These are from the temple at the Vishwa Shanti Ashram which is especially known for the AshtaLakshmi shrines and their huge size. These ladies are taller than I. 🙂 and quite resplendent in their beautiful silk sarees.  Forgive me for not labelling who’s who  -my son Vidur is far better at nomenclature than I. To see the photos in their original size, click the images to open in a new window.

And now, let’s travel the world together. Our first stopover is at Unknown Mami, for it is she who holds the itinerary for today’s trip.

I wish you wealth, health and joy! Have a wonderful Sunday, followed by a fabulous week!

Thank you for subscribing to my blog! Do consider leaving a comment – or just reply to this email! I’d love to know what you think.Cheers! 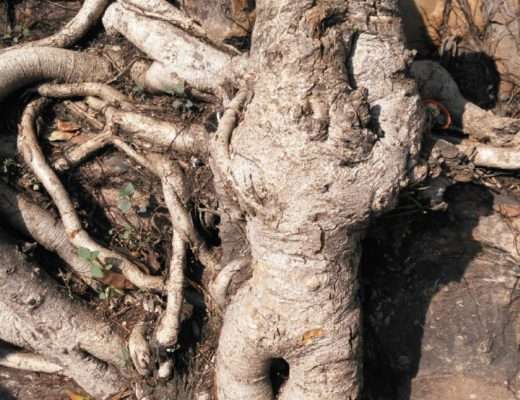 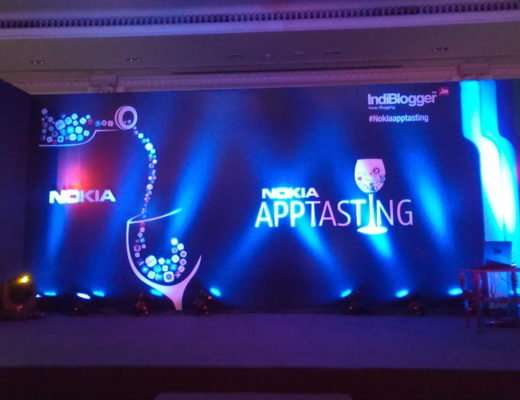 Indian By Birth. Indiblogger By Choice. 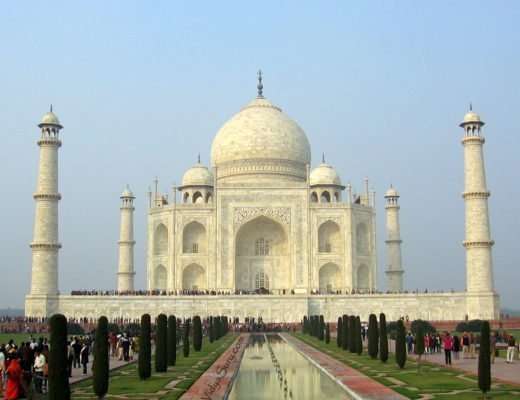 I Make My Trip Down Memory Lane, Nostalgia Street