Posted on April 22, 2012
That’s what Vidur always says. Not “Oh my God!” but “Oh my Goddess”.  Why? Because he thinks women and men are equal. So gratifying. And even though I do love temples, thanks to him, I get to see a lot more, through his special interest and his goal to write a book about the Mother Goddess, Shakti and the temples dedicated to her.

So today, on Earth Day, I share photos of a temple near our house. It is called “Circle Maramma”. Circle, because the temple is located across a circle on the road, a landmark junction. Maramma is Mariamma, a form of the mother Goddess. This is a temple where the deity is believed to have special powers. Oh Faith is such a lovely thing. There was a time when I used to go there every Sunday and light lemon lamps. Fond memories.

Over to the photos!

The sight of the temple, as we approach that part of the road is quite breathtaking.  Vidur freaks out when he sees it -and always wants to stop and visit. She has a sweet and serene face. And it is so colorful.

This part is to the left of the picture on top. I am yet to learn to take panoramic views.

Another side – the right side of the first picture.

Yet another panel of the front view. It is very beautiful. I always imagine the patience of the people who built it – and then painted it so colorfully. They refresh it every five years or so.

One of the deities in the prayer hall at the side of the temple. This is Goddess Annapurna Devi the Goddess of Nourishment. That is Lord Shiva, her partner, at her right. The story goes that Shiva once told her that the world and everything in it is an illusion. The Divine Mother, Parvati, worshipped as the manifestation of all material things, including food, became angry.  She decided to teach Shiva a lesson and disappeared. This brought everything to a halt and the earth became barren. Living beings suffered without food. Seeing this, she softened and returned to earth, in Kasi in Varanasi, India and set up a kitchen. Shiva heard about this and went to her, holding out his bowl of alms. He realized his foolishness. And all was forgiven. Parvati fed him with her own hands. And  from then on  Parvati is worshipped as Annapurna, the Goddess of Nourishment. Legend has it that she does not eat until her devotees are fed. And that Shiva goes there every morning to be fed.

This is “Ardhanaarishvar” Ardha = Half Nari = woman Ishwar = Shiva/Man
Ardhanarishvar represents the synthesis of masculine and feminine energies of the universe and illustrates how Shakti, the female principle of God, is inseparable from  or the same as,   Shiva, the male principle of God. Shiva is a dude to treat Parvati as his equal, no? I like.

So that’s it for this week. Let us head to Unknown Mami’s and wish her a Happy Earth Day and see what’s happening with the rest of the world. Our world.

Earth Day is a day for action -an opportunity to appreciate the environment and uniting voices around the globe – and working towards a healthy planet.  This year for Earth Day 2012, the theme is Mobilize the Earth™ and demand a sustainable future. Here’s the history of Earth Day and how the “celebration” came about. You can pledge an act of green.
Earth Day should be every day, don’t you think?
Read Vidur Sury’s post about how our universe began
Have a great week ahead!
Thank you for subscribing to my blog! Do consider leaving a comment – or just reply to this email! I’d love to know what you think. 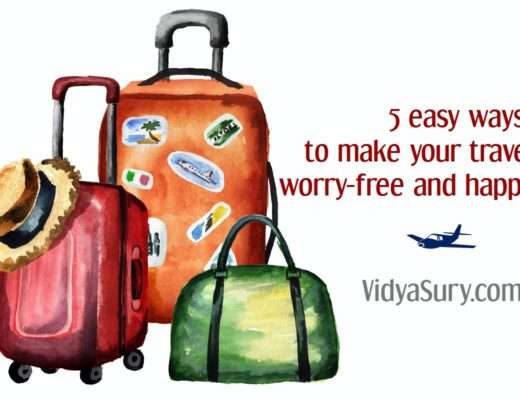 5 easy ways to make your travel worry-free and happy 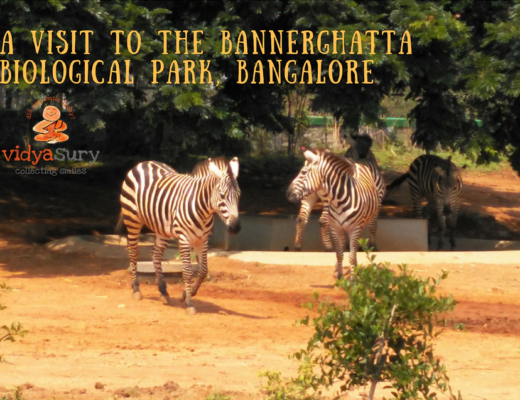 A visit to the Bannerghatta Biological Park in Bangalore 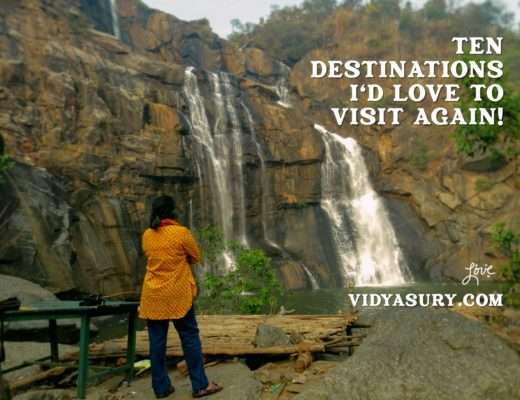