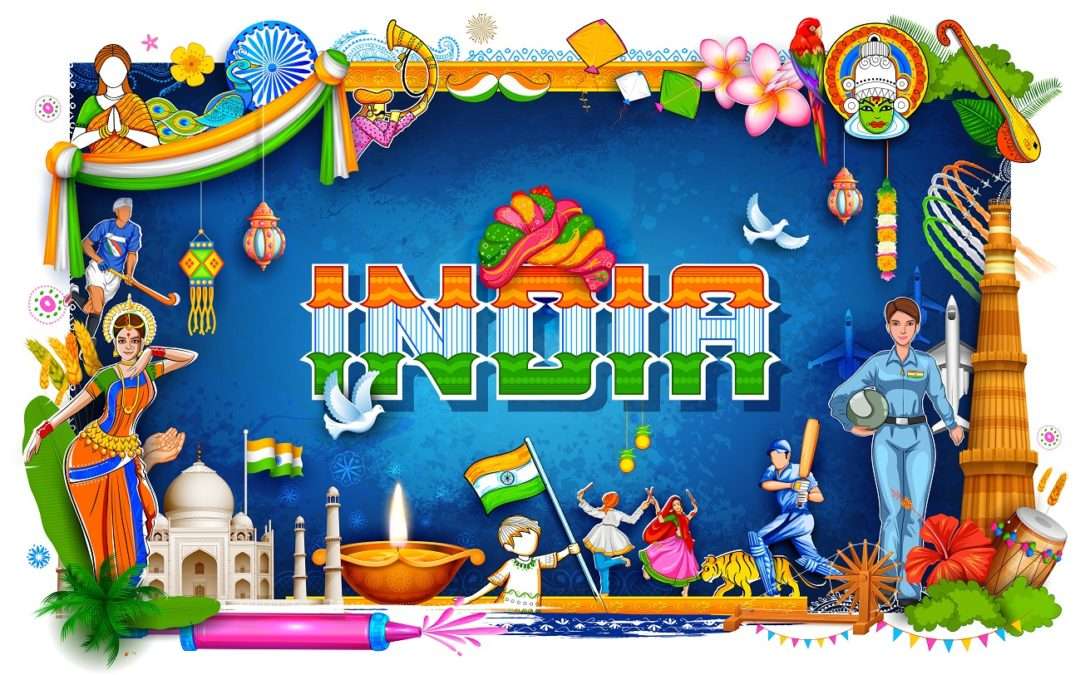 India is one of the oldest civilizations in the world with a kaleidoscopic variety and rich cultural heritage. As the 7th largest country in the world, India stands apart from the rest of Asia, marked off by mountains and the sea, which give the country a distinct geographical entity.

“We owe a lot to the Indians, who taught us how to count, without which no worthwhile scientific discovery could have been made!”- Albert Einstein

Here are some amazing facts about Incredible India

“India is the cradle of the human race, the birthplace of human speech, the mother of history, the grandmother of legend, and the great grand mother of tradition. Our most valuable and most artistic materials in the history of man are treasured up in India only!” Mark Twain

I am proud to be an Indian! 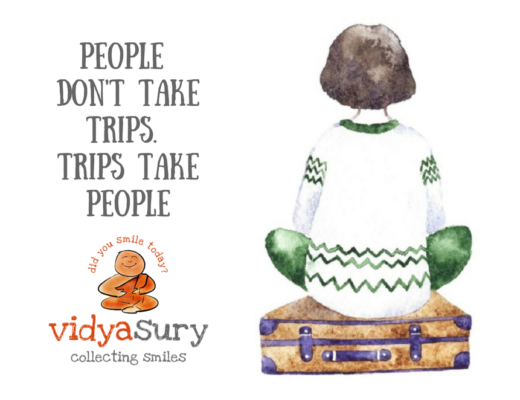 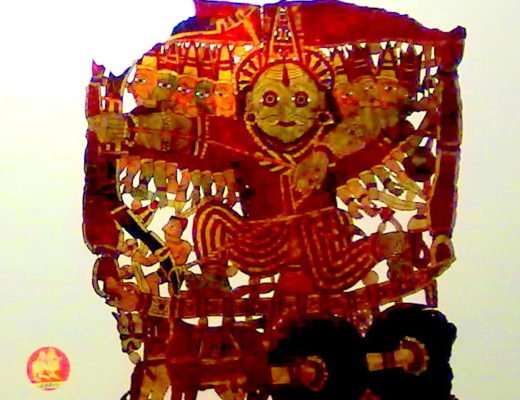 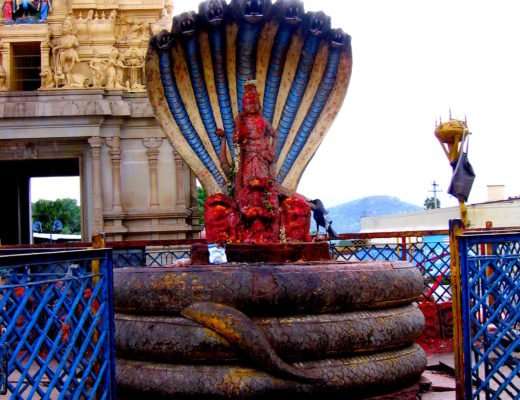