The prequel to The Many Lives of Ruby Iyer: This is a peek into the soul of an angry, young girl, who will come of age in a city on the verge of total annihilation.

If you have read Many Live of Ruby Iyer, this is one book that you should not miss. It may be a standalone, but it will be easier to relate to Ruby once you get this.
-By Ailyn Koay

The pages fly by as a reader gets caught up in typical teenage drama of Ruby’s life – the angst that probably all teenagers feel at some point of time. But it also draws you in with its honest voice and some deep rooted feelings of the protagonist. It also helps that this is where we get the most information about Ruby’s life while growing up, meet her parents and make her feel more real than ever.
-By b00k r3vi3ws

Get a FREE copy of The Ruby Iyer Diaries here She had an awesome time launching TV channels for MTV and NBCUniveral (Syfy) around the world, when a near death experience convinced Laxmi Hariharan that she had to get writing. A one-time journalist with The Independent, she has since published fast paced action thrillers with a dash of romance and a touch of the fantastical such as the multi award winning The Ruby Iyer Series. Featured among the top five women in media in India Today, she also blogs for the Huffington Post, has written for The Guardian and has been featured in many publications including The Times of India, The Economic Times, The Telegraph and Verve. Married to a filmmaker and fellow author, her life often resembles a dramedy of errors film script. A Bombayite by birth, she lives in London, where she writes while listening to electronica and is an avid street art photographer. She is also the proud owner of a mononym Twitter handle @laxmi

Join the Rafflecopter for wonderful prizes 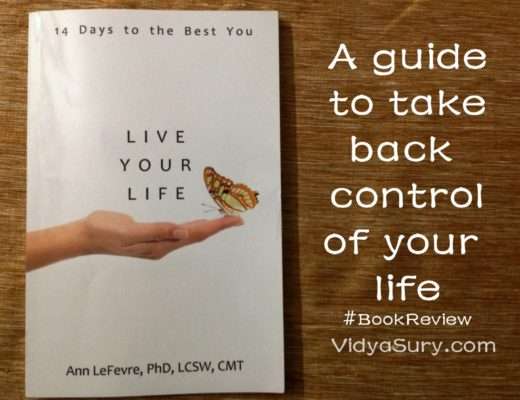 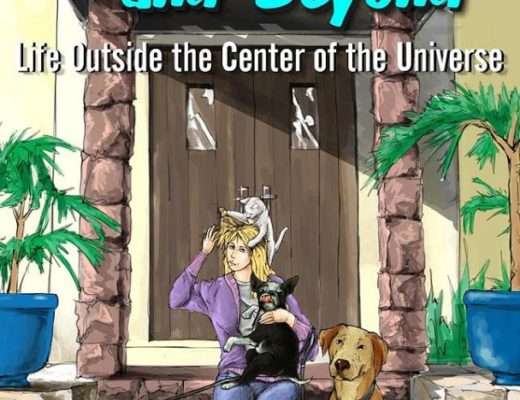 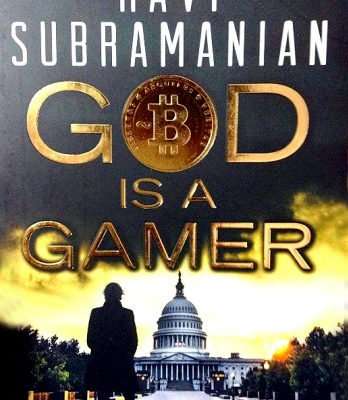 Book Review God Is A Gamer