Laughter is still the best medicine

If you’re looking for a good laugh then keep on reading. I found the following while browsing for some information and I hope you find them as funny as I did.

Laughter is THE best medicine, yeah?

The following quotes were taken from actual medical records, as dictated by physician: 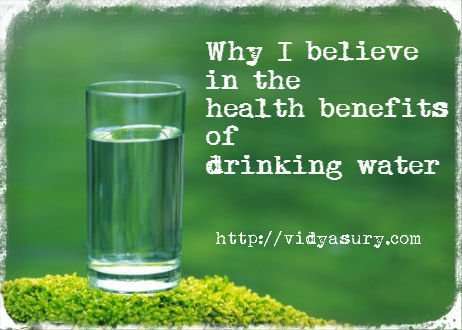 Why I Believe In The Health Benefits of Drinking Water

To cut calories, get naked! 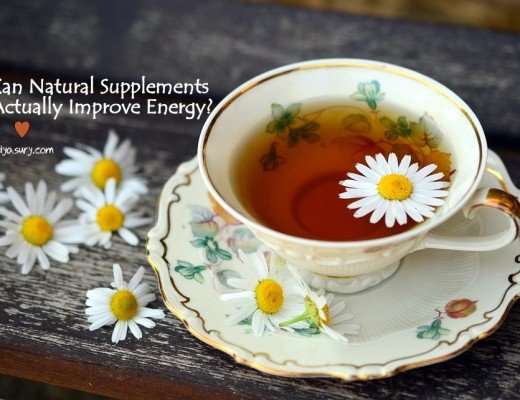