Top Posts
The more thankful I am, the more abundance...
Are You Always Worrying About What Others Think?...
Anyone can be the light, at any moment...
Is Having a Big Ego Good or Bad?
Have You Ever Struggled With Not Knowing When...
The Hill We Climb by Amanda Gorman
The Kind Of Santa Claus Story We Really...
Do you suffer from mental obesity? (4 signs...
Are you that unicorn?
Why you should embrace your inner self
Home health and wellness tips Date from Hell
health and wellness tips

I receive a variety of health-related newsletters, as I am quite partial to them. It is this unquenchable thirst for knowledge, in a way. I was going through the newsletters as usual, when one particular news story scared me. I immediately felt like I had to share it right away. I am sure many women (and men) face this kind of situation and end up trying to get over it throughout their lives.

Dating abuse is common, but tips like these can help one be more cautious. I am reproducing the news article as I received it:

This past week I met a woman who told me a story that is so frightening and yet common enough that I had to write another warning to all women who are dating or thinking about dating. This woman explained to me that she was dating someone and had broken up with him. She later was asked out by his roommate who was handsome and very popular. She was in college at the time and this was pretty typical. The guy picked her up, took her to dinner, and then took her back to his place. She did not want to go up to his dorm room, but he dragged her. He dragged her across the parking lot, she was screaming and other people standing there did nothing. He proceeded to get her in to his room, hit her, and raped her. She cried, fought, and screamed…he laughed. After the rape he dressed, told her to dress, smiled and drove her home. I asked her if she talked to him on the way home and she told me she was bleeding and only remembers being humiliated. We spent a long time talking about how it has affected her adult life and what she should have seen as warning signs that this guy was bad. This woman’s story is devastating but the warning signs she afforded me may save your life. Please, think about the person you are dating now and if you see even one of these take note. Leaving a relationship is so much easier than being hurt in one and trying to heal your life.

The woman in this story saw a few of these signs, but felt like she didn’t know the guy enough to judge him. Women sometimes have a difficult time being judgmental and we may want to give the guy a second chance. Since there are so many wonderful men that you could date, giving a guy like this a second chance makes no sense. Before he has a chance to get into your head (or physically hurt you) and rob you of your confidence, run away.

Important to note: Men are often victims of abuse also.

Time is money = True or False? 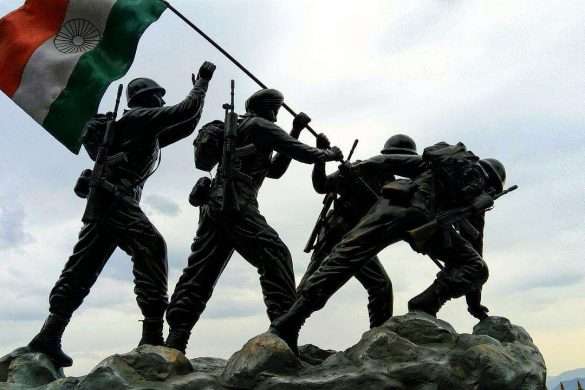 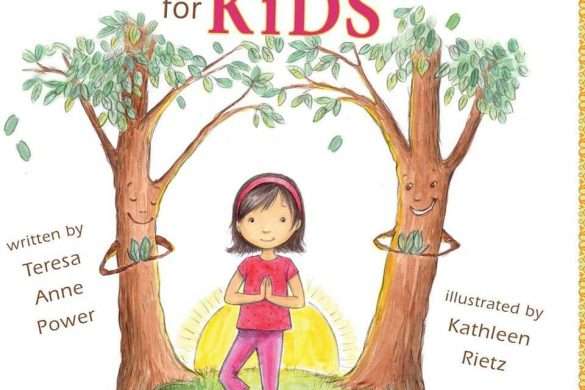 Just a note to say

This story is so true. I couldn’t agree with the author more. I have to add one thing. Last night I was talking to my friend who really wants to meet a nice girl, but he was rejected so many times that he is now afraid just to ask anyone out. Poor guy.