Top Posts
The more thankful I am, the more abundance...
Are You Always Worrying About What Others Think?...
Anyone can be the light, at any moment...
Is Having a Big Ego Good or Bad?
Have You Ever Struggled With Not Knowing When...
The Hill We Climb by Amanda Gorman
The Kind Of Santa Claus Story We Really...
Do you suffer from mental obesity? (4 signs...
Are you that unicorn?
Why you should embrace your inner self
Home Parenting Love Conquers All In Parenting
Parenting

Love Conquers All In Parenting 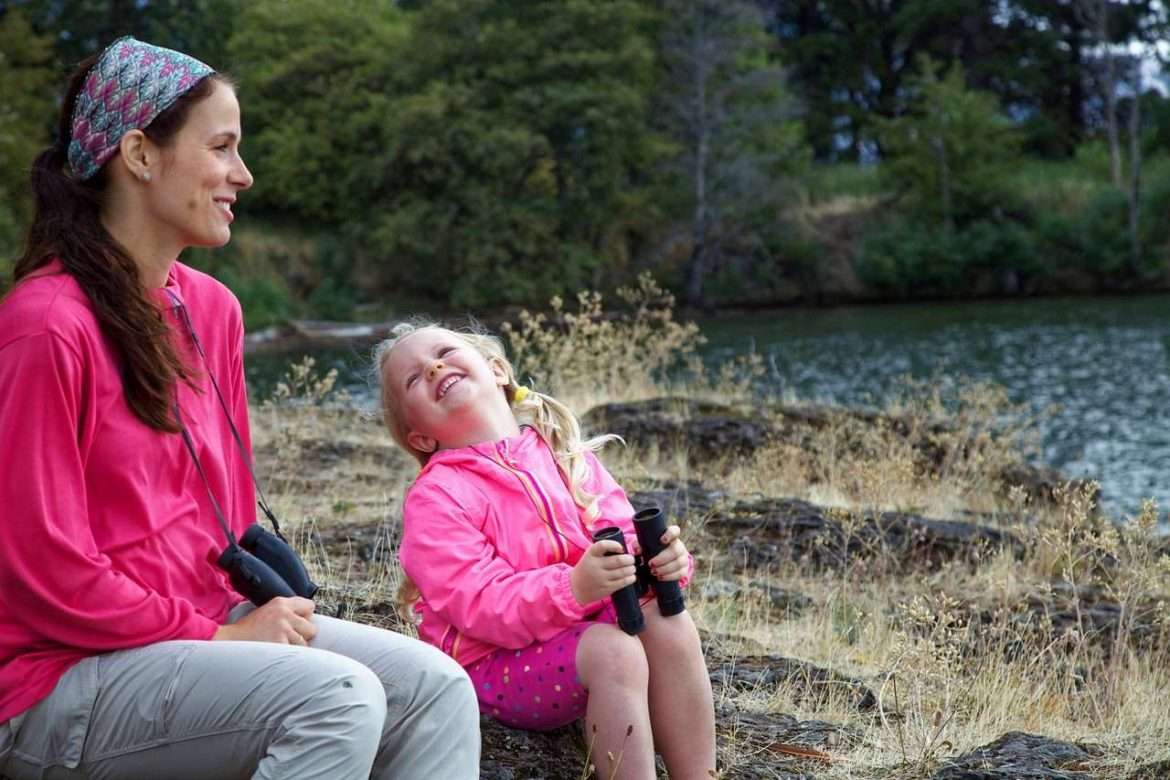 I think we will all agree that love conquers all, at least most of the time. Today’s parenting post is all about that.

My head was brimming over with ideas, yet I couldn’t actually shape them and round them up into a post because I am nursing a head cold right now. So I did the next best thing. I called The Force. I asked my son – if he had to write a parenting post, what would be the first thing that came to mind?

And pat came the answer as if he was waiting for me to ask him.

“How about when parents need to convey something… they need not be harsh. If they say it “lovingly” things can get done so much more easily.”

I asked, “Can you elaborate?”

He said, “Yes. Often, older people assume that they must raise their voices to get things done or give advice. We are happier to listen when it comes as normal conversation.   If reasonable there’s no reason why we would even rebel. Sometimes we can’t even understand why you get angry!”

That’s the truth.  Let’s talk about that, then, today. Some love. Some kindness.

Because love conquers all

In a sense, it is gratifying that our children mirror our behavior most of the time and it is worth it to model the behavior we want them to adopt. When they see us raising our voices, they get the message that perhaps doing the same will get them what they want. Sometimes we consciously control ourselves, especially when we’ve had a grueling day at work or a generally frustrating time.

Sometimes we don’t and in our irritation, unconsciously take it out on whoever comes in contact. When children want something, they want it now and keep on at it until they get it. Rather than cool down and say “please give me a few minutes, okay?” and receive an “okay” (most of the time, anyway), we tend to show our annoyance – and let me not even give you an example. You know what I mean.

I am guilty of doing that. Although I very rarely raise my voice, I am not immune to reacting in an irritated manner especially when I have work deadlines and am racing against time. Since my mother lived with us, it helped us keep a check on our reactions, take a deep breath and then say things.

As a student of psychology and a teacher of over four decades – and a great one at that – she had the experience of handling children of various ages and knew how to handle them. I am usually cheerful and believe that getting angry or irritated is a waste of energy until my son came along.

Oh, but children test the patience and turn angels into… um… non-angels. 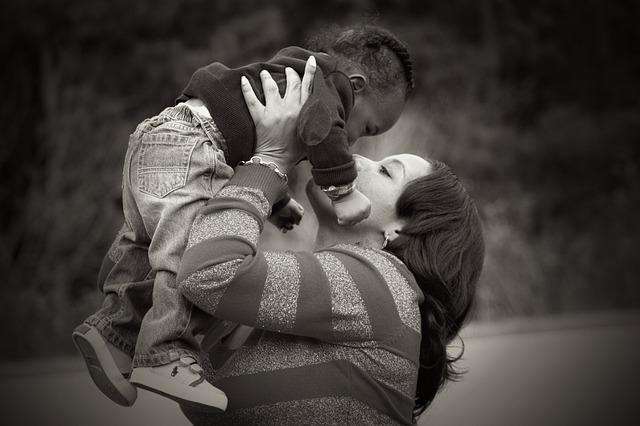 Practicing what we preach

Looking at the big picture, though, it is worth it, to practice what we preach to our children. For instance, if we want them to know that shouting is a no-no, we must avoid shouting. If we want them to learn that yelling back and forth is not done, we mustn’t either.

I noticed that my son would never do anything he was told to do in a stern way. If the same thing was said lovingly, he’d immediately jump up and do it.  I realized that scolding him for something never brought forth a reaction. We’d get the freeze. Being nice always did, with positive results.

This reminded me of my own childhood when my uncle would get mad at me when I didn’t grasp a math concept the first time while studying. The madder he got, the more frozen I became. It would be like a wall was building up, blanking out my mind. To make things worse, I would end up crying, and my uncle would get up and go off in a huff. And forget about it in a short while. I wouldn’t.

My son does the same. When I get irritated, he just goes silent and looks at me, and I get the feeling he’s tuned out. And because he doesn’t react on the spot, it makes me madder. I get frustrated and with a “what’s the use talking to you” move on to the next thing.

Ten minutes later, very calmly, he’ll apologize and say that he didn’t look at it the way I did – that he’ll be careful the next time and try to do whatever it is I was ranting about. He’ll apologize again, hug and smile to see if there is a responsive smile. And of course, I feel guilty as hell.

The same thing happens when my husband is teaching him something. While he’s not short-tempered, he does get annoyed when something seemingly simple doesn’t get through, resulting in that blank mind.

Literally, from the sublime – to the ridiculous

When it progressively looks like it is getting worse, I quietly intervene with a glass of water, place it on the table and exit.  This gives pause to the situation and he cools down. He then sits with our son, explaining why he got irritated, giving him time to come back from the blank state, talking softly, calmly.

Obviously, we all have our own views about how to get the best outcome from our children and raise them to be good human beings. Most of this comes out of our experience.  And most of the time, it is mutual learning – for us and for our children.

I. Have. An. Announcement. 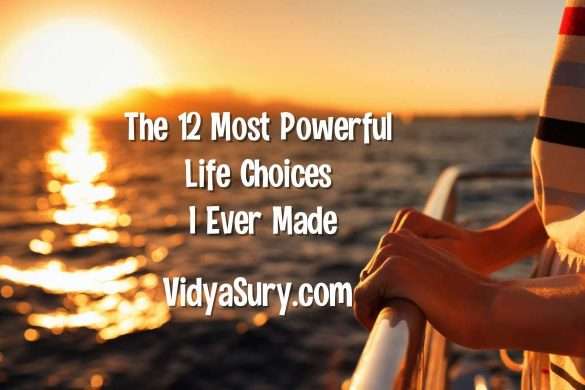 The 12 Most Powerful Life Choices I Ever Made 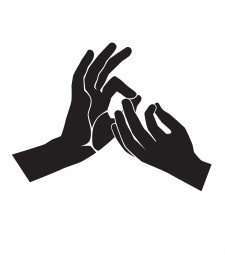 The Joy Of Compassionate Parenting 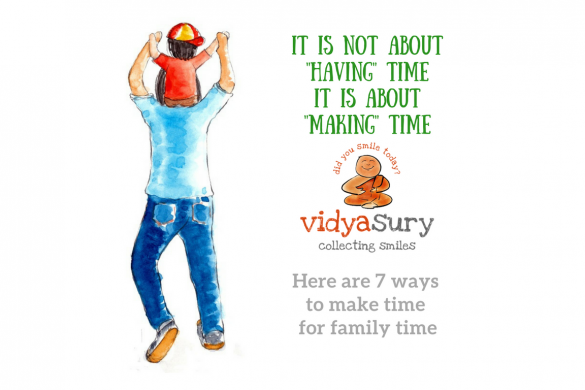 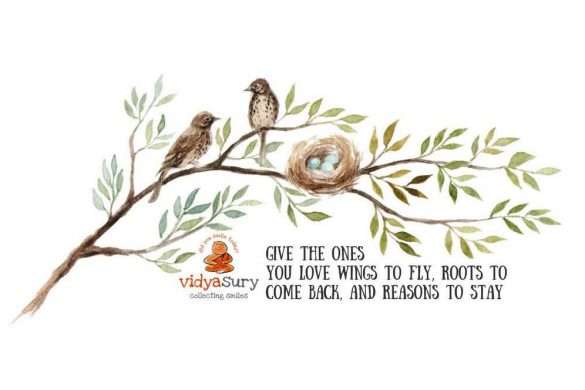 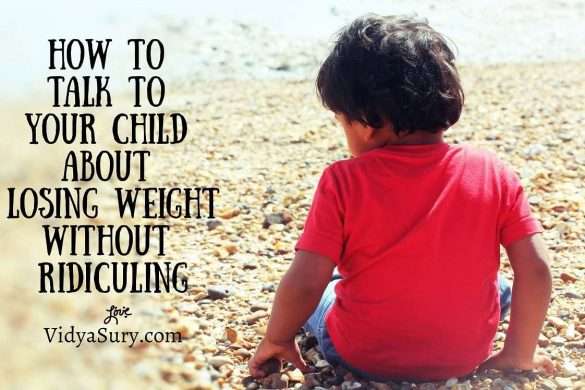 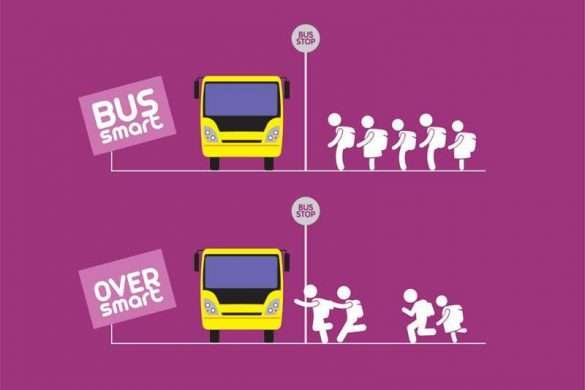 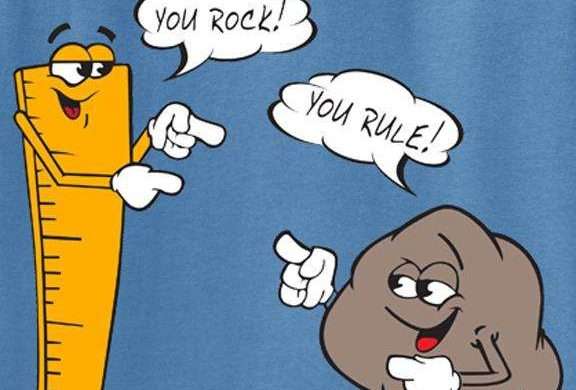 How to Balance the Compliment Criticism Ratio As a Parent 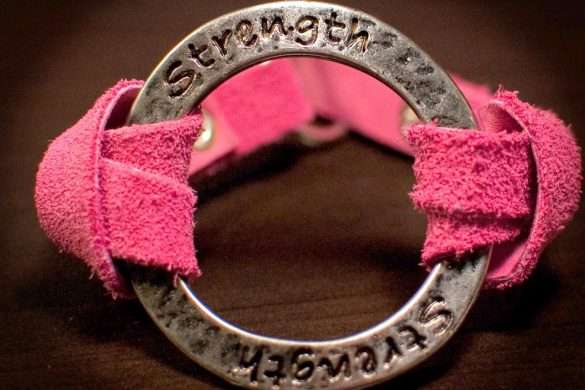 When the going gets tough 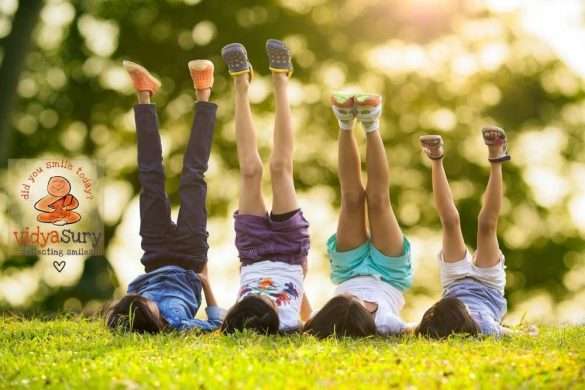 Mom, are you ready for your child’s LAST growth spurt? 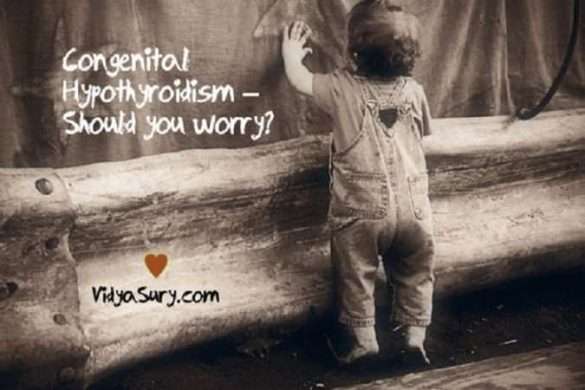 You know the title drew me right in 🙂

May the symptoms of your head cold be relieved..

And, I love the wisdom that our children share!

I think that is completely true. We were always yelled at and not talked to. When we were talked respectively we did more and listened.
I hope you feel better soon xo

Thank you Kim. I cringe when someone yells at me! 😀
Vidya Sury recently posted…What A Break!

Heading over to read!

Thanks so much, Terri!
Vidya Sury recently posted…Time For Some DIY Home Decor

Such an important point your son has raised. Hopping over to Parentous to read the post 🙂

“Out of the mouths of babes!” What a wise son you have raised Vidya 🙂

Yes, Carolyn. Makes me more conscious about what I project. Because I am rewarded in such a wonderful way!
Vidya Sury recently posted…What A Break!

A soul beyond his years, he is. Gorgeous!

Wise words by Vidur and you listen to him well, Vidya!

Sending you bear hugs and good vibes, get well soon! Thinking of you!

Thank you, dear Barbara! bear hugs back at you!
Vidya Sury recently posted…Time For Some DIY Home Decor