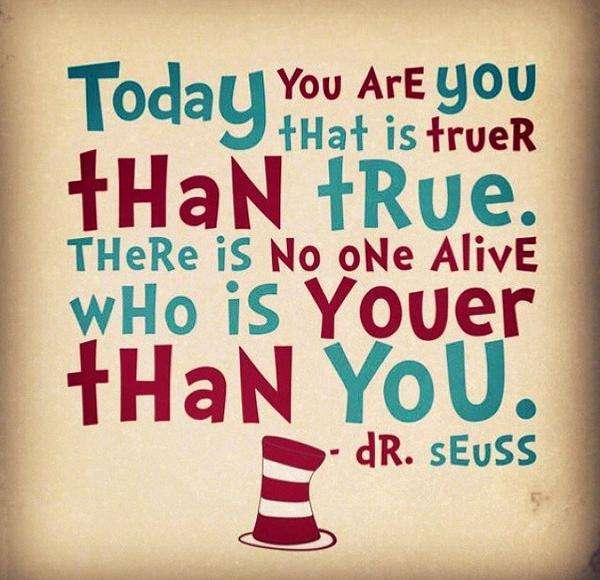 Around the world, suicide is a major public health problem and is the leading cause of death for young people. Worldwide, nearly one million people succumb to suicide each year, a number that exceeds deaths from war and homicide combined. This year marks the 12th anniversary of World Suicide Prevention Day with the theme “One World Connected.” In honor of National Suicide Prevention Week, let us participate in as many of these #suicideprevention events as we can.

This year, I am participating in the 100 Voices for Suicide Prevention campaign with the Write Tribe and the MSW@USC

Let us use our voices for suicide prevention!

How to help someone contemplating suicide

The world of depression and suicide is a tough place. A rough place. No one can understand it.

Nobody wants to die. After all, survival marks the human instinct.

But depression, for those who suffer from it, can be suffocating. The sun seems to appear dim and life looks hopeless..never-ending disturbing and miserable.

When depression gets out of control, suicide seems like the answer. It is pretty much like standing atop a burning building, the fires raging below. You watch the flames they eat up the structure, knowing they’ll soon consume you.

You can choose between suffering a slow death or taking the leap and jumping to a quick death. Suicide seems the perfect escape from the pain you feel.

For an onlooker, what the person goes through is near-impossible to understand.

Every day, there are suicide cases reported in the newspapers. It is heart-breaking to think how many of these could have been easily prevented, if only there had been a line of communication open between them and someone who cared. Look at these headlines:

A class IX student of a school was found hanging from the ceiling fan of his room. Family of the boy has blamed two teachers of the school claiming that the student was humiliated by them in school.

Depressed for failing in SSLC exams, a 16 year old student committed suicide inside her residence

Depressed after her parents asked her to delete her social network account, a class VIII student allegedly committed suicide inside her residence.

A 17-year-old girl allegedly committed suicide by hanging in her apartment on Saturday late night. The police said she took the extreme step due to stress related to studies.

A 13-year-old school going boy committed suicide early on Saturday after being reprimanded by his parents for not studying.

Depressed over life after her father allegedly refused to send her to friend’s marriage reception, a 19 year old student committed suicide by hanging 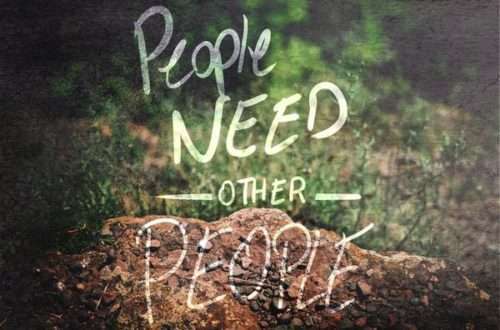 Can you help them?

For the one contemplating suicide, it is very hard to understand that there is hope, that there are other ways to seek relief from the pain.You need compassion, empathy and effort to communicate this and tell them that they are not alone.

The best way to do this is to assure them that you understand how they feel…and that you realize why, right now, suicide seems like the only solution.

More than anything else, get the person to talk.

Remember not to be judgmental. And no labeling. They need your love.

Use words like “caring”, “loving” and “accepting”. This is important. Say them like you mean it. You want the person to know that no  matter what brought them to this point, they can overcome it, survive it. There are people who care for them, people who’ve been there and people whose goal is to help others.

“There is no such thing as no hope.”

Tell the suicidal person that there is hope, and that their life is important to you.

Don’t say inane things like they have so much to live for, or that their action will hurt their family….or encourage them to look at the bright side. They can’t.  At this point these statements sound patronizing and will only lead to non-productive arguments. Right now, what they need is empathy and a caring attitude. If there’s professional help at hand, even better, as they have the training and skills to talk to them.

Above all, listen. The person needs to talk. They need to vent their emotions, their fears, their anger. Urge them to talk about why they want to commit suicide.

Suggest alternatives. Get them talking about what they think will work for them. Most times, suicidal people tend to feel isolated and trapped. The goal is to make them feel they are not alone. That they belong and that there’s a solution. That suicide is not the answer.

Here is a printable: 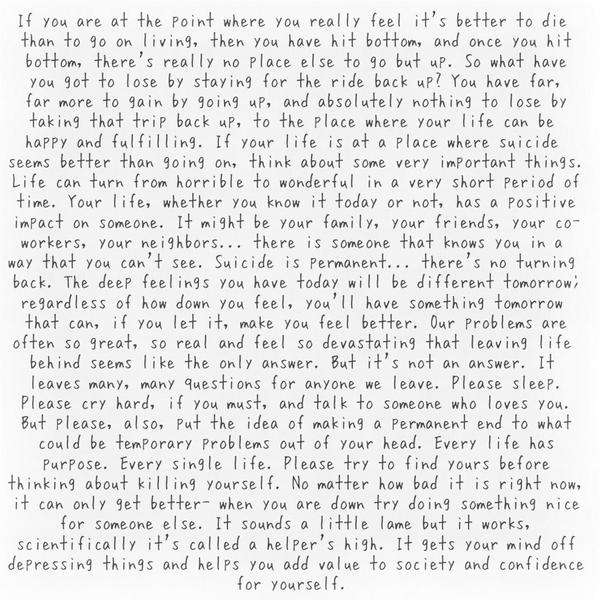 Resources:
60 ways you can help a young person who is facing suicide 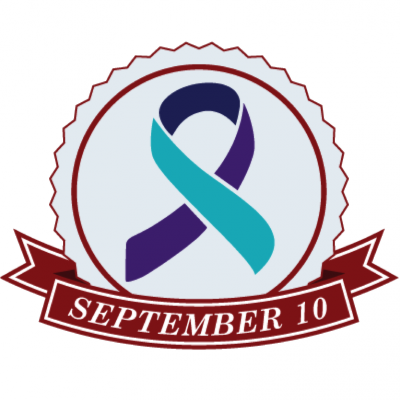 To know how you can support World Suicide Prevention Day, read this post at Write Tribe

Please add your own #suicideprevention post to the linky below. Thank you!

Friends, The Family We Choose #Gratitude

Keeping Your Cool With A Mini Fridge 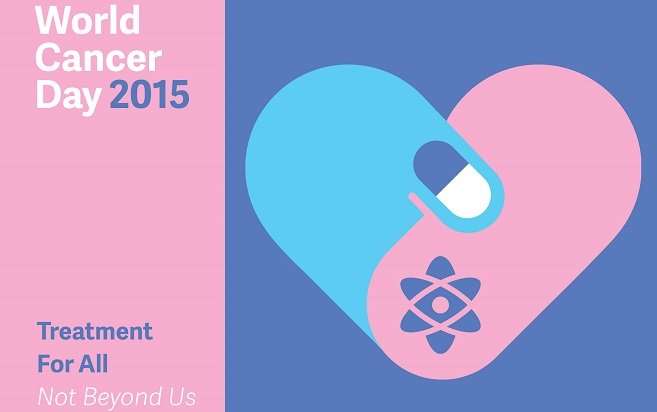 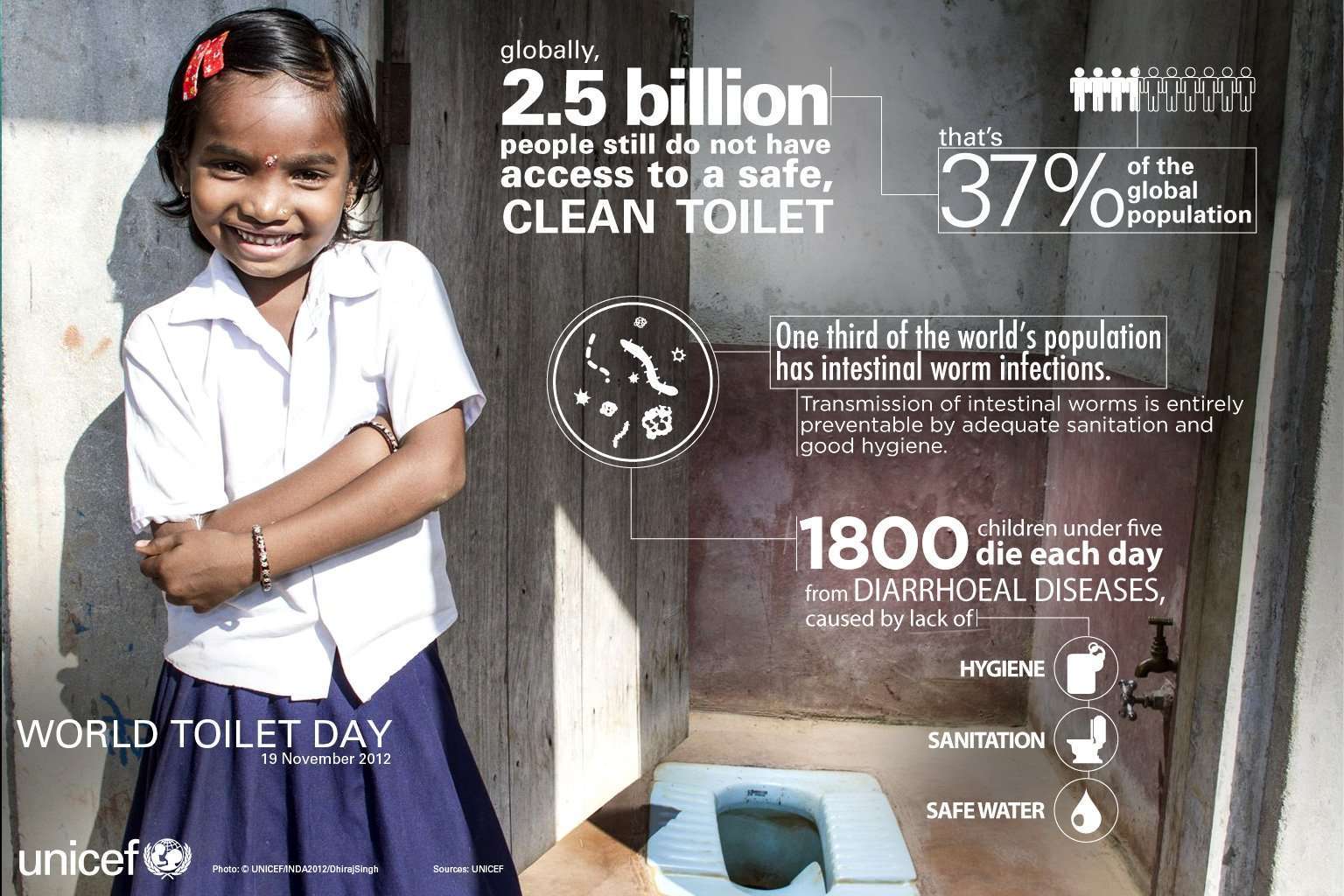 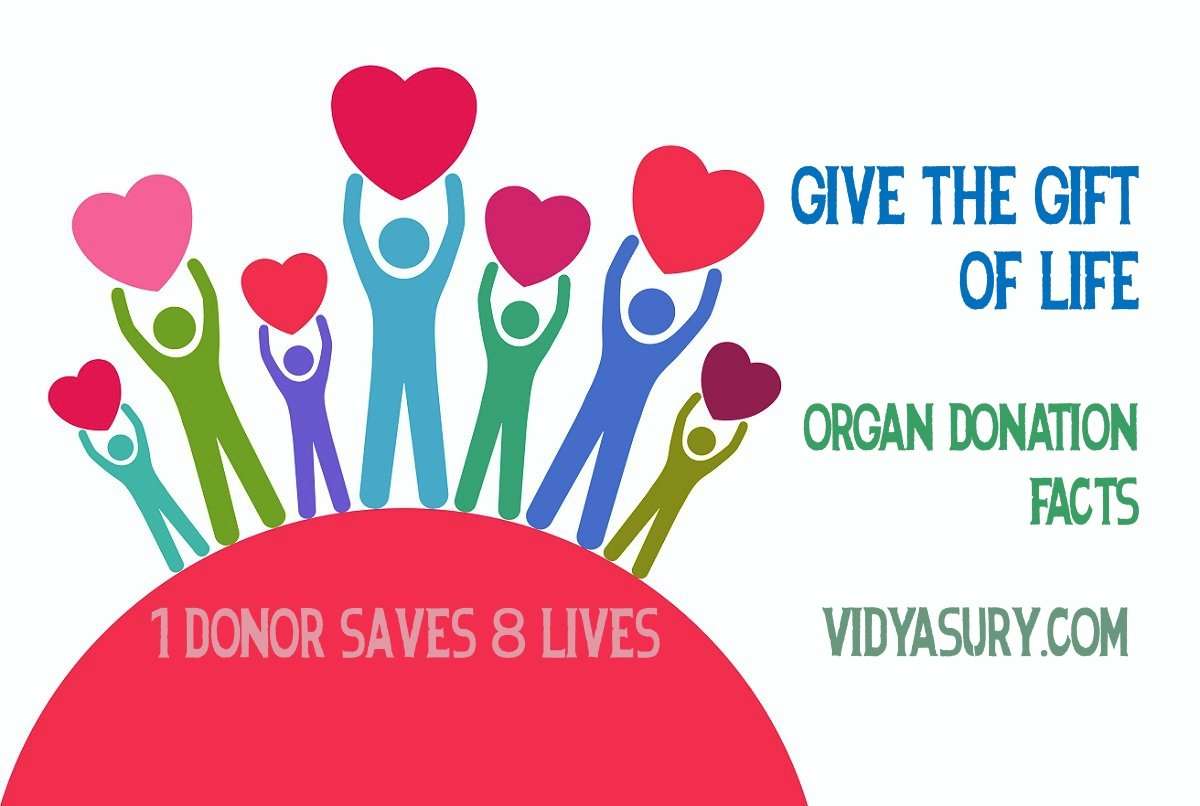 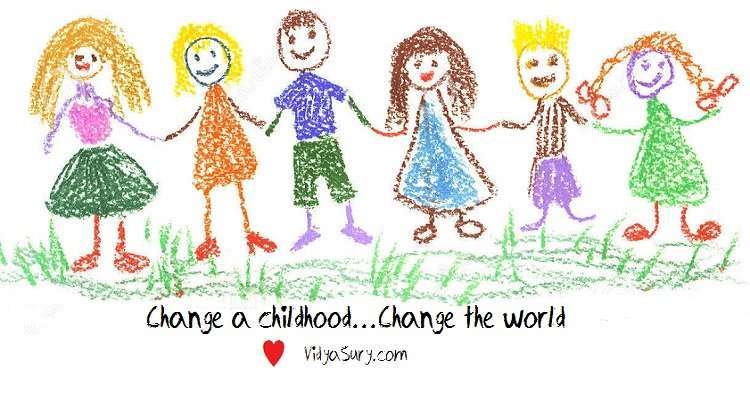 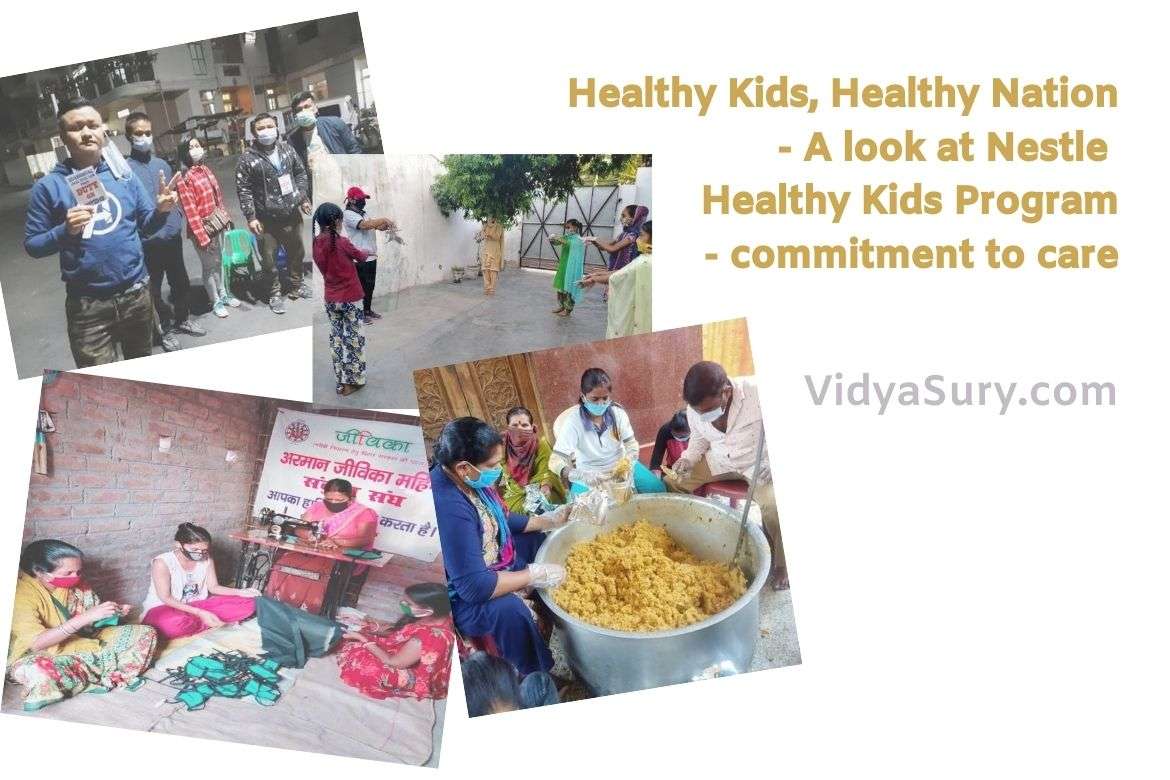 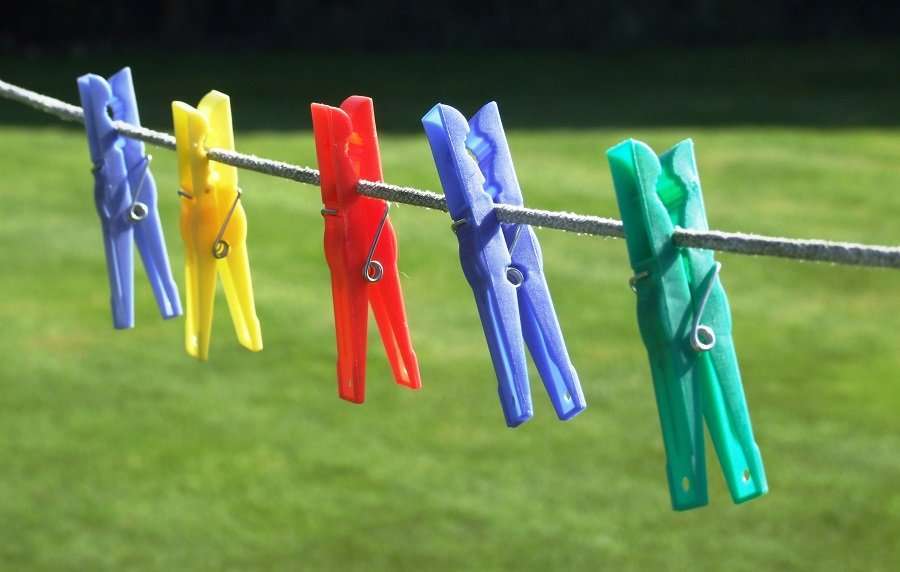 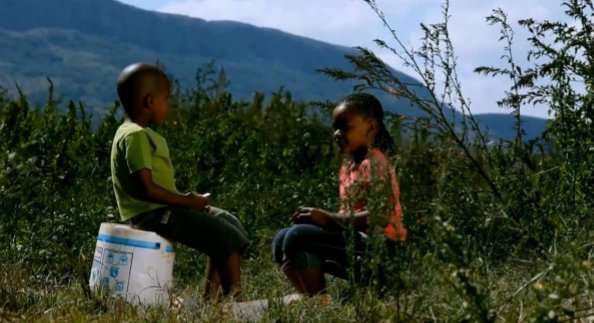 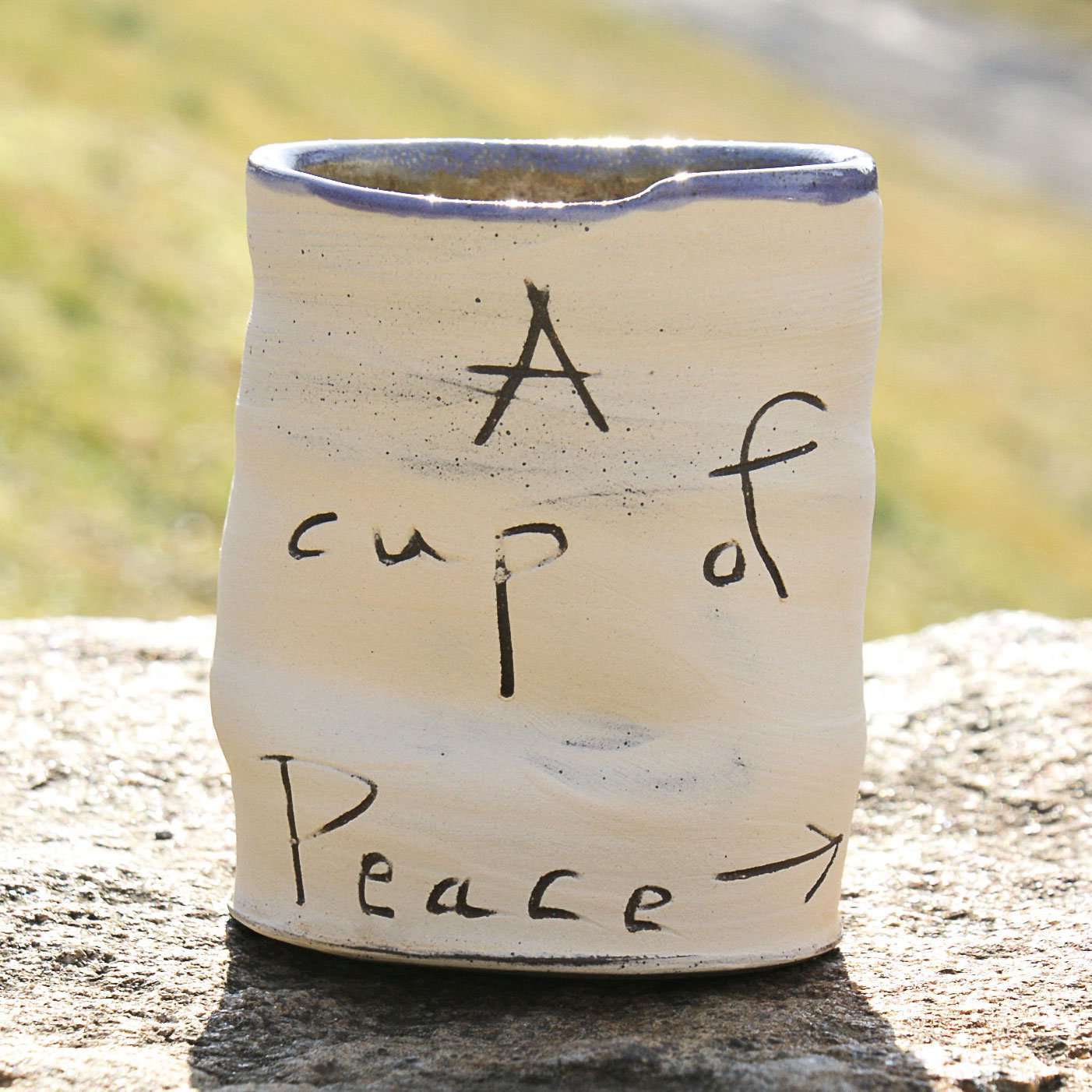 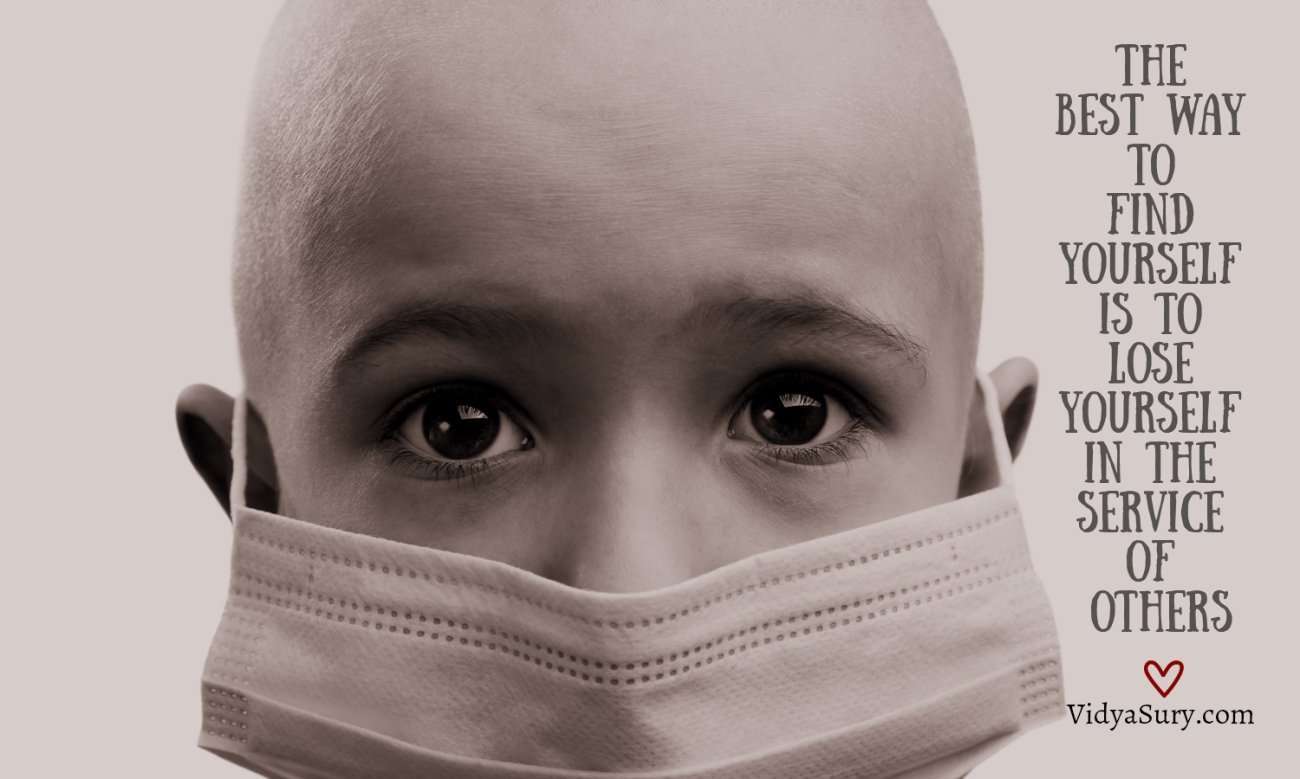 When my friend died I knew I had done all that I possibly could to help her, yet still she chose death. I remember telling her friends that we all helped to keep her alive for longer than if she hadn’t met us. For this reason alone I think the question ‘can you help them?’ should be ‘yes, even if it’s just for a little while’ Reflex Reactions
Reflex Reactions recently posted…My Mum has Motor Neurone Disease. #ALS #icebucketchallenge

Great post, Vidya. I should avoid judging victims and we should listen to them for it matters.
vishalbheeroo recently posted…Remembering Tina Downey

I have known 3 people in my personal who committed suicide and, in my line of work, many people have thought of it due to the stress of debt. Their sense of failure in themselves and not being their for their family. They honestly feel their family and friends will be better off. People and kids can be unbelievably cruel. When I was bullied as a teenager, the bullies were trying to convince me to commit suicide saying that everyone would be better off and that my family would have a sense of relief. That is just 2 things they said of many to urge me. It is a shame that so many young teens must deal with this plus the huge pressure of school which, I believe, has increased 100 fold. When one adds the parents who wish their children to have high marks they will feel isolated and many people need to learn the signs. The sad thing is that, when the people have made the decision to commit suicide they feel happy. Why? They finally made a decision and they know how and when they will do it. If these people who are already dealing with depression suddenly seem to be “better” one must pick up on this. If they start giving away their prized items this is a huge warning sign. Sometimes it may not be planned but something provokes them to take a rash action. I had a client who received a nasty call from a collection agent. She took pills and called me. I kept her on the phone and informed her that I was calling the ambulance and that the police would come too. She understood and i kept her talking. They arrives just when she was really slurring her words. this poor lady has to deal with depression but this one agent sent her over the edge that day. Compassion is needed and listening is needed. They need to know they are valued as a person. It is wonderful that you are recognizing this on your blog. It is so important
Birgit recently posted…Lauren Bacall-Part 3 on my list

Birgit, thank you for sharing your experience. I think you are an angel for being strong. I can imagine how it must have hurt. I’ve gone through some terrible times during my childhood…and I know how it feels. Support is so important. Debt takes so many lives. We hear of at least one case practically every day…and I always think – if only there was someone to talk to them.

Vidya, you’ve given many useful and practical tips, most importantly:
“The best way to do this is to assure them that you understand how they feel…and that you realize why, right now, suicide seems like the only solution.

More than anything else, get the person to talk.

Remember not to be judgmental. And no labeling. They need your love.”

Listening to the person is critical. Most of the time, well-meaning friends and family tend to dismiss the person’s fears as imaginary. It’s necessary to acknowledge that those thoughts are real to the person himself/herself. In fact, especially in the case of financial ruin, the fears are real, but the person has to be convinced that there is a way out of every mess. It will be a difficult way, but there is a way out.
Proactive Indian recently posted…Inspiring response by woman molested on Delhi Metro!

Listen and not be judgmental… so great tips Vidya. Wish we could actually erase this from our society.
Sheethal recently posted…Connect and Stay Together …

My fiance attempted to kill himself ultimate night, i cant sleep. the only time i overlooked the symptoms and symptoms and this happened. its my fault due to the fact if i had most effective thought, she appears k why might she change? i gave him area wondering that is what she desired then she attempted. i misplaced a person to suicide already and i’m so scared. i cry all night, and i’m gaining knowledge of as plenty as i can. I am so scared to lose him i really like him with the entirety in me
Eveline Abrams recently posted…Bullying and It’s Effect on Child Mental Health