Top Posts
The more thankful I am, the more abundance...
Are You Always Worrying About What Others Think?...
Anyone can be the light, at any moment...
Is Having a Big Ego Good or Bad?
Have You Ever Struggled With Not Knowing When...
The Hill We Climb by Amanda Gorman
The Kind Of Santa Claus Story We Really...
Do you suffer from mental obesity? (4 signs...
Are you that unicorn?
Why you should embrace your inner self
Home Social causes Feed A Child Today #BlogToFeedAChild
Social causes

Hunger is a terrible thing, especially for children. Besides depriving them of the nutrition they need to grow up healthy and perform well in everything they do – academics, sports and other life activities, it causes emotional damage. scarring the individual for life

Even the old adage goes “food, shelter and clothing” – placing food at the top of the list, simply because we have to eat to live.

I have known hunger as a child. While I grew up in a loving family, at one point, when I was 9 years old, my Mother and I had to go live with a relative for a year due to some issues in the family. That year and the year after that were life-changing for me. Without going into details, it was a time when we did not get enough to eat and would go hungry often.

Some days, when we did yard work in that house, I’d fantasize about how, when I grew up, I’d be rich – and there would be enough to eat – and I would be able to buy a full pack of biscuits and eat it! Not very high aspirations – but that’s what hunger can do…a case for Maslow’s hierarchy of needs – except that here, one never gets past the physiological needs stage.

So anyway, in spite of those hardships, we believed in the sacred tradition of offering food as the highest form of charity. And so, whenever we had money to spare, we would cook and feed children at the local welfare home or to the needy outside the temples near our house.

The offering of food or Anna Dāna is considered the most fulfilling because it is the only charity where the person who receives says “enough”.

In the Vedas the verse Annadānam Samam Dānam Trilokeshu Na Vidhathe describes that Anna Dāna is supreme and incomparable to any other charity. As living beings, food is a basic need to survive and giving food to someone is superior to anything else.

Today we are blessed to have enough for our needs and we continue the tradition of supporting various childrens’ homes by paying for their food. The reason I work hard is so I can do more each year.

I am happy to be part of the #BlogToFeedAChild initiative with Akshaya Patra and BlogAdda where each blog post will help feed a child for a whole year because no child deserves to be hungry. 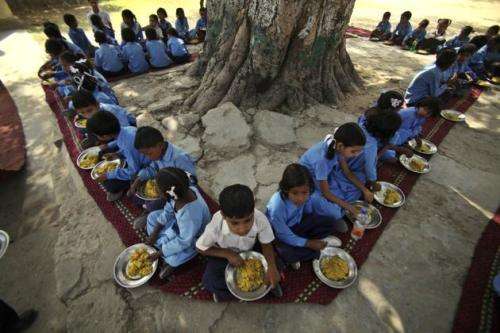 When You Feed A Child

The Akshayapatra Foundation, the largest non-profit organization in the world to implement the school meal program and I’ve been supporting this for several years now. While visiting the ISKCON temple, we were approached by one of the volunteers, asking if we would contribute to this scheme they had just started. Of course we were happy to. What started in Bangalore 10 years ago as a pilot program has now expanded to 23 locations, 10,661 schools, 10 states – feeding 1.4 million children. Read about the impact of the mid day meal program.

That I can be instrumental in eliminating hunger in children is a humbling thought. I am privileged to make a difference.

“No child in India shall be deprived of education because of hunger.”

Why should any child have to choose between education and hunger? Is that even a choice?

I urge you to watch this video. What child deserves a life like this? #TissueAlert.

If you would like to make a difference and feed a child, donate online here.

Let’s eliminate classroom hunger together! It doesn’t matter where you are. The Internet binds us together as human beings. 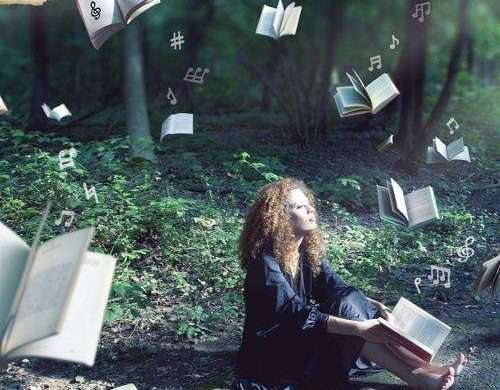 Composers for Relief Beyond the Binding Book Cover Reveal 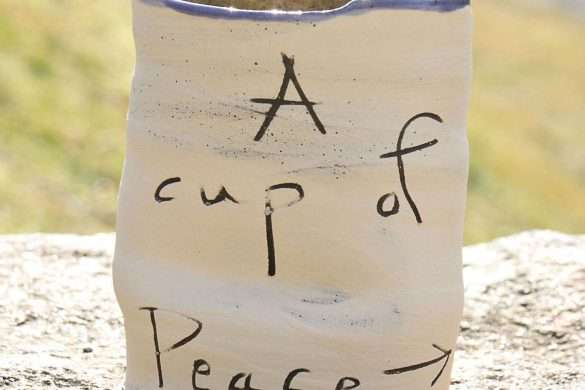 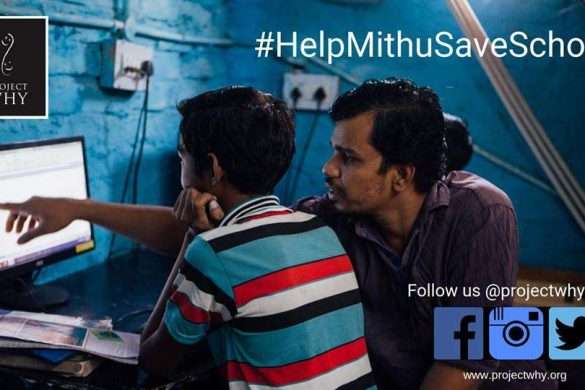 Together We Can Save This School #HelpMithuSaveSchool 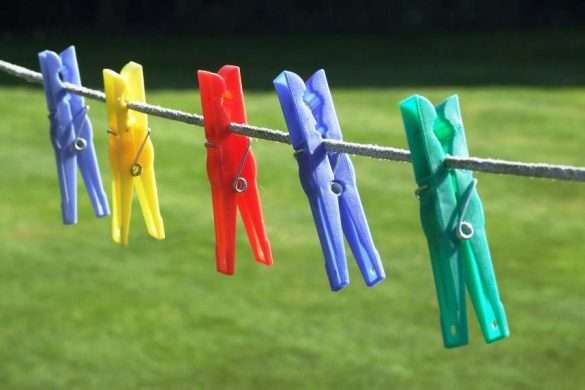 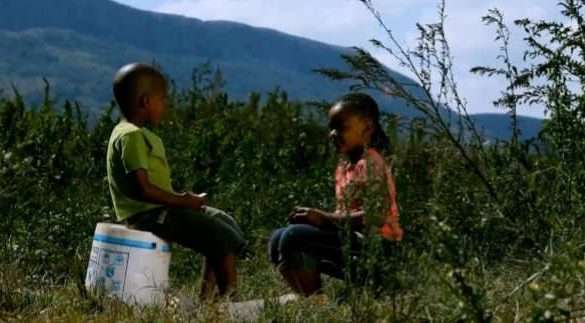 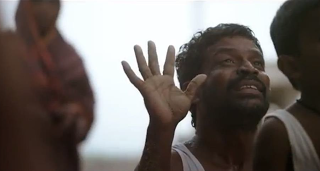 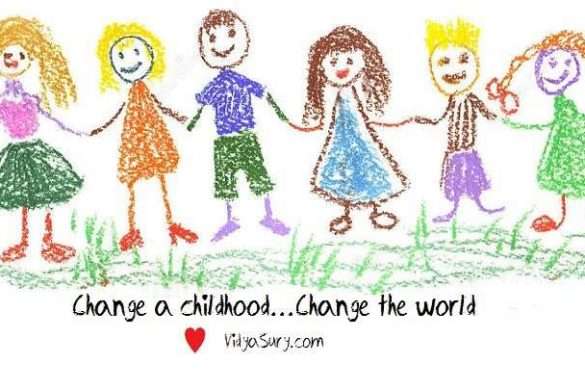 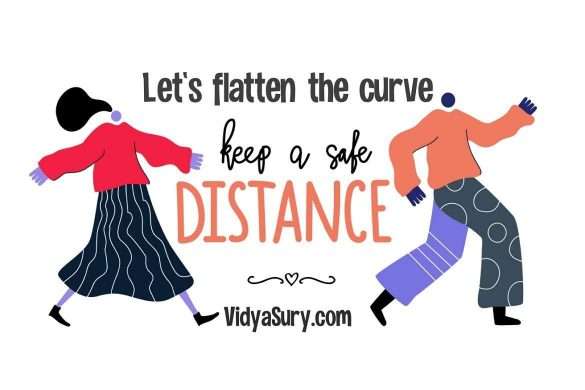 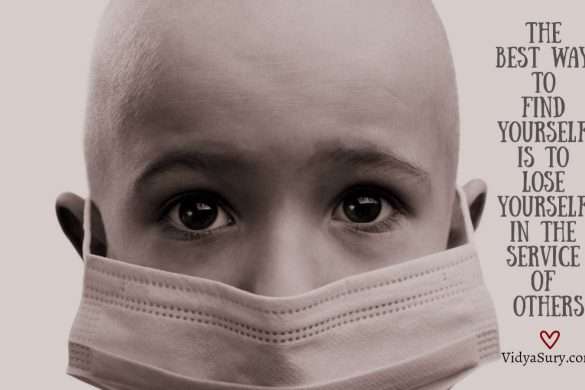 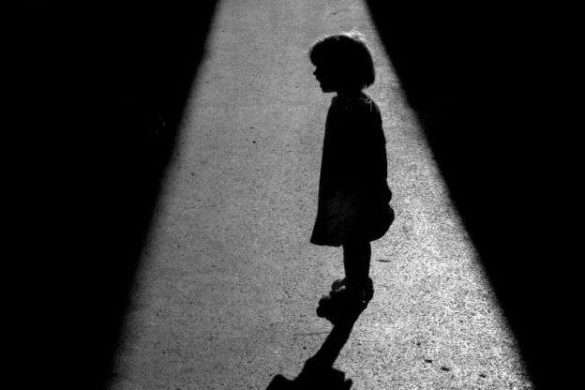 It never ceases to shock me that so many of our precious children in this world still struggle each day to have enough to eat or are denied a basic education. Thank you for sharing Vidya. x
Carolyn Hughes recently posted…Would you rather die than detox?

Brilliant post, Vidya. Thanks for sharing the pains during childhood. I also come from a humble family where my parents ensured that I get food while they deprived themselves and survived on a half stomach.

Vidya, you speak from the heart.

I admire what you do with your work very much. To not have enough food to be able to function and live, is hard for many Westerners to imagine.

Of course, it is happening in our own country too, but many of us are never exposed to the reality of it. It is always good to be reminded of the harsh truths of life and to remember how lucky we are.
Sarah recently posted…Chickpea Flatbread with Rosemary & Capers

Great post Vidya, I very much admire what you do.
I am trustee of a charity that builds schools in Burkina Faso, where I used to live – we also provide the least well off children with a cooked meal at lunchtime – it’s important for us to remember that being hungry impacts on every aspect of life
Lottie recently posted…Introducing The Monthly Award Winning WISH Woman