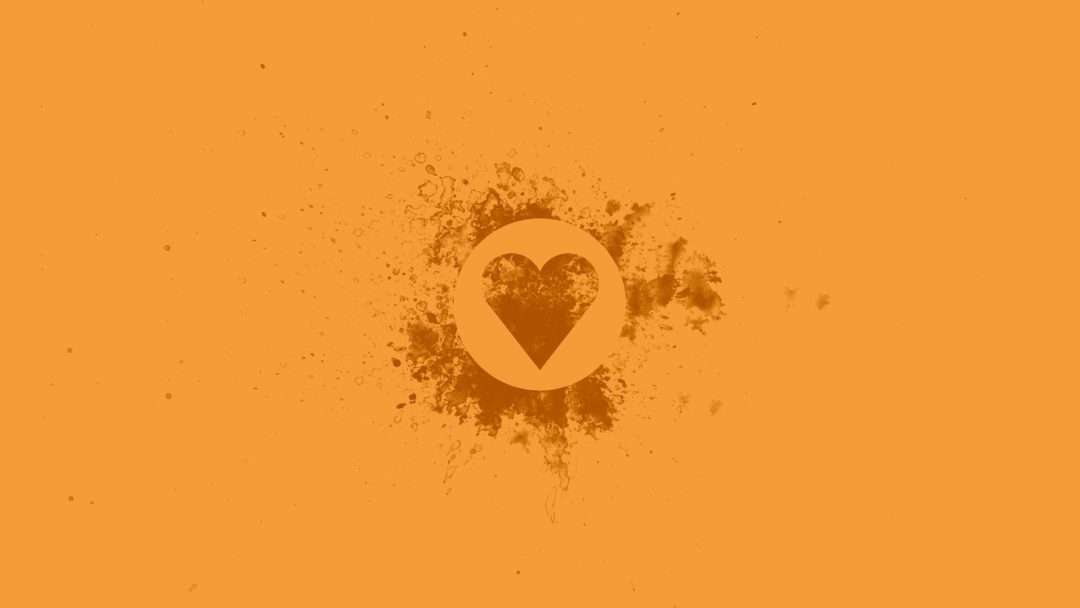 Last year I pledged to keep purging until I had completely decluttered by giving, donating or discarding the extra stuff we’ve accumulated. I set myself deadlines and even though I was inching towards my goal, the road seemed to get longer and longer. Why? Because we did not stop living. Also, other things took priority and if I am good at one thing, it is being flexible.

But now, the urge to purge has become really strong and thanks to my son’s power to play project, I took off with enthusiasm. As I miss my son, I really miss having my Mom around, too. We loved to change things around the house often and at this point, I feel almost guilty about not doing anything major over the past three years. I yearn to try all my DIY projects and figured I’d first revamp various areas at home that my son and I had planned.

As I went from room to room, I made lists and jotted down ideas. Finally, I decided to start with the kitchen, one of my favorite rooms in the house. This means I have to work in tandem with our little prayer room that doubles up as a store room.The last time I contemplated repainting the kitchen, I had a nasty fall from a stool while reaching out for something that was just out of reach in the attic and ended up placing my foot where there was space, not the stool. This time I intended to be cool and calm, yes.

By the time I reached this stage in my list, I realized that I may as well revamp the kitchen – repaint it and give it a new look.

Google beckoned and I looked around various sites. I fantasized about these kitchen ideas and designs from Homify. There was over a hundred pages of them. 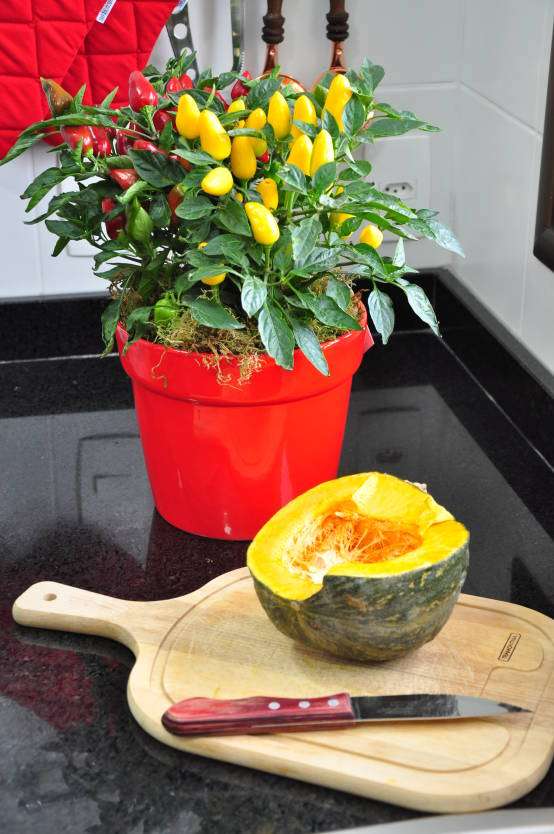 Just a pic I really liked! 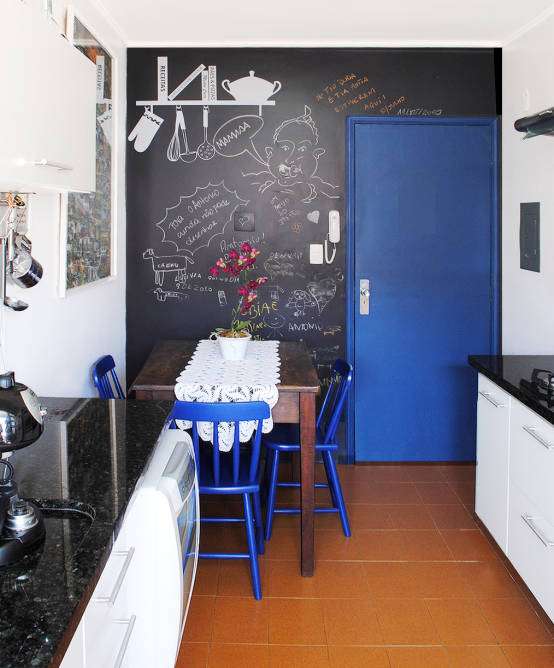 Great idea – turning a wall into a chalk board 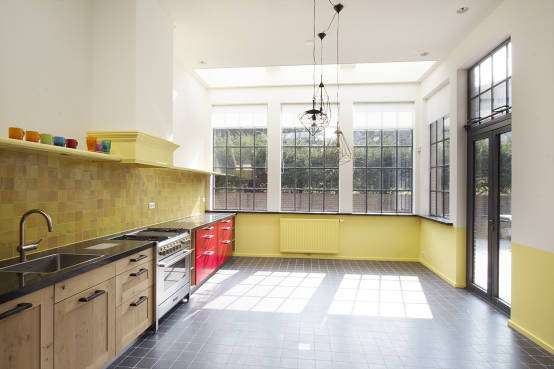 Nice windows to let in the sunshine 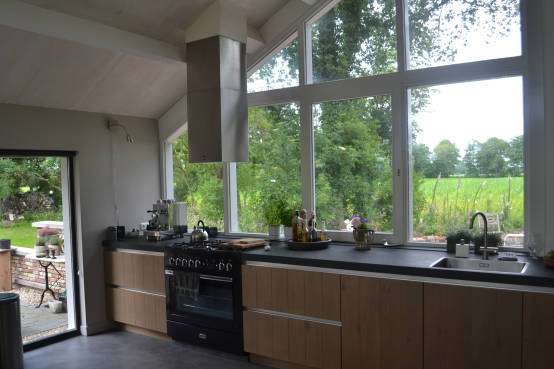 So appealing, the idea of the outdoors 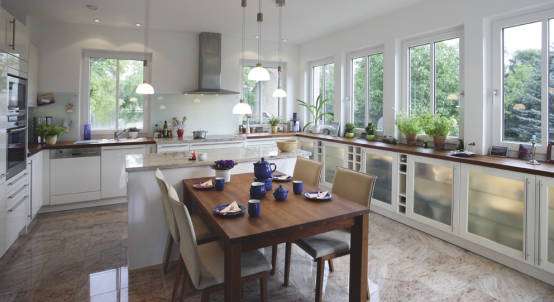 I liked this brightly lit kitchen 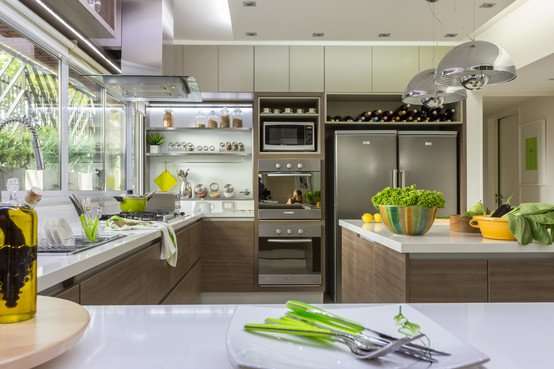 A few hours later, I felt armed and ready to DIY.

It will be at least a week before I repaint, because I want to make sure I only keep what I need and not just shuffle things around. As I am busily also going through the store room, collecting the giveaways in a large carton, I am also organizing the room, grouping things together. It is funny how this tiny room is a favorite in our house. Somehow, it is the go-to place for those things we’re not sure where to keep but consider valuable. So it is an assortment of things and very very interesting. My son used to love the room when he was little and I laugh to think of all the mischief he would get up to in this little space.

My goal is to transform the house before Vidur comes home for the holidays. Yes, I need a big project to keep me busy because I miss him so much. My heart warms over when I think of us happily settled in our favorite spots, making plans with some spring cleaning in the works every time he had a few days off from school. I will miss that very much. Thank heavens there are cellphones and Skype!

In the meantime, I will eat pray love. 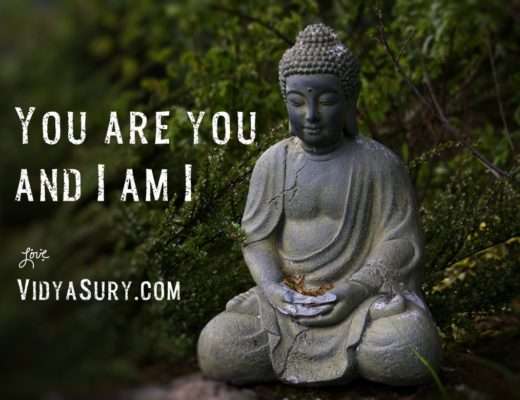 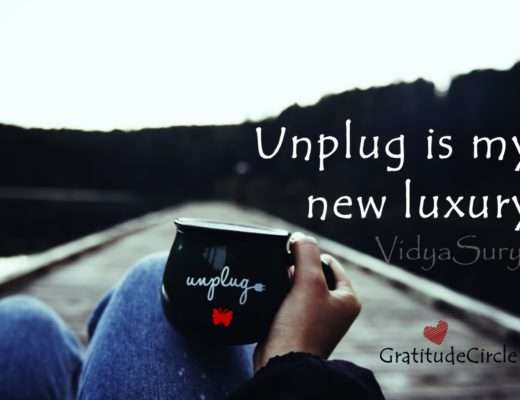 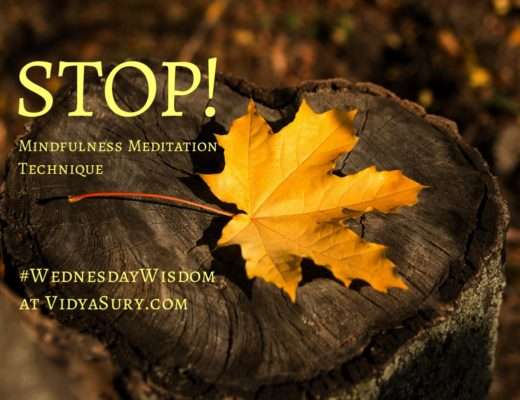