The power of play is a child’s basic right. I am a firm believer of more outdoors, interaction with people and doing things than spending time looking at a screen or fiddling with a device. Isn’t it great for children to play with their hands and use their imagination to spin stories?

So here is a story for you

Once upon a time, there lived a little girl. Her name was Vidya. She loved to make up stories through her drawings on the red floor of the living room. One day, her Mom noticed that she felt sad when it all had to be wiped off and decided to get her a drawing book. Of course the little girl was happy.

She loved to draw so much that she wanted to make little models with her stories. She got started with the covers of old notebooks, which were stiff enough to stand when turned into characters. She also treasured toothpaste cartons and other packaging to make her “projects”.

Her family was amused to see her finding so much joy in simple things. Later, in school, she found that she enjoyed making models and was quite creative with turning trash into useful stuff.

Decades later, when she became a Mom, she amused her son, telling him stories through cut-outs of characters. Needless to say, her son loved making them too and she was delighted to see him having fun illustrating his own stories. Why, he would even make paper cutouts of her favorite dishes, color them and pack them in a box for her lunch at work!

Fast forward a few years, and she continues to enjoy playing with a pair of scissors and paper/cartons. Her Mom continued to be amused at how her hands automatically picked up the pair of scissors and started cutting something or other out of a sheet while in the kitchen.

Recently, when she discovered that her beloved Colgate toothpaste carton had a whole story going on inside the carton, she was thrilled. She made these. She was even more delighted when she received four exciting “stories” to play with. The new Colgate Strong Teeth packs come with interesting sea creatures & some trivia inside them. Kids can cut, play & learn. How Blackbeard found his Buried Treasure

You see, it was a dark and stormy night (ah, a classic!). Lightning split the skies and the rain poured down in torrents. After trying his best to save his ship from the rolling waters and lashing waves, the wicked and notorious pirate Blackbeard heard a “snap” and realized that his strength and crew were no match for Mother Nature. In the flurry of activity that followed, Nature won and his ship collapsed, sinking to the bottom of the sea, with his precious treasure.

Then next morning, Mother Nature went back to knitting the sweater she was working on and when Blackbeard regained consciousness, all was calm.

He found that he had been washed ashore and his first thought was, “What happened to my treasure chest? I must find it!” and off he went, looking.

He was ready to brave the animals under the sea and knew that life underwater, in the ocean can also be fascinating with various aquatic species and quite distracting.

He had also heard rumors of a beautiful mermaid who lived in a castle under the sea, and came out on to the rock by the shore and sang in the sweetest voice known to man and thought to himself that he wouldn’t half-mind meeting her. Who knows, maybe she would even fall for his charming personality and marry him and they would live happily ever after?

But first things first. He had his treasure chest to find!

As he dived into the blue waters, a killer whale brushed past him. Did you know that the killer whale, also known as Orca is the largest member of the dolphin family? He got out of its way in a hurry, only to see a barracuda!

“I’d better be on my guard,” he thought, as he headed out. As he swam, looking hither and tither, he couldn’t help but admire the beauty around him. After all, he loved the sea! He could see stingrays, starfish, puffer fish, and even an octopus. He knew he had to watch out for the sharks and lion fish, which were quite dangerous, with their needle like spine and teeth. He had once been poisoned by the critters and had no intention of having that happen again!

A pod of dolphins swam by just then. They were quite friendly and smart! He missed his pet parrot, and wondering where it had got to.

As he continued looking for his treasure chest, he also saw crabs, sea turtles and sea horses and narrowly avoided the octopus. Why was it following him?

Then, he saw something twinkling in the depths and with renewed hope, and swam vigorously towards it. He couldn’t believe his eyes when he saw a log-like object half buried in the sea bed. As he yanked it out, he realized it was hollow and quickly smashed it to discover a scroll inside. Wasn’t there a legend about the biggest treasure chest in the world buried in these waters? His own loot forgotten, Blackbeard quickly swam ashore to inspect the scroll. Surely it wasn’t the treasure map that was believed to be lost forever?

But indeed it was! As his greedy eyes now scanned the sea, he heard a squawk and heard the flapping of wings! It was none other than his parrot Pepe. Today must be my lucky day, he thought as he plotted over how to find the treasure in the map.

He foraged for his lunch, because his Mom had told him everything is better on a full stomach. Then, making sure his dagger was in its sheath, he set off again into the water, following the directions on the map.

In the distance he could see the turrets of the famed underwater castle and made a mental note to explore it after he found the treasure, when his foot hit something hard. Instantly cautious, he tread water and a few feet below, saw something unbelievable. There it was, the legendary treasure chest, half open, its contents spilling out. Next to it was an ancient ship wreck.

It was the most beautiful sight Blackbeard had ever seen. He realized the treasure chest was far bigger than all the loot he had plundered put together.

As he contemplated how to possess it, he heard a sweet singing voice. Realizing it came from the direction of the castle, he decided that the treasure wasn’t going anywhere and went to see who it was. The voice grew louder and mesmerized by it, he saw the lovely form of the mermaid, brushing her tresses and singing to herself. Sea horses floated around her. Lulled by the sound of her voice and her beauty, Blackbeard fell asleep… and did not see the octopus stealthily spread its tentacles over the treasure chest… What do you think happened next?

When my son was young, we would love giving him a sentence around which to build a story. Even now, when we travel, one of us starts a story and each one adds a sentence to build it up. We time ourselves and see what we can come up with. So much fun! 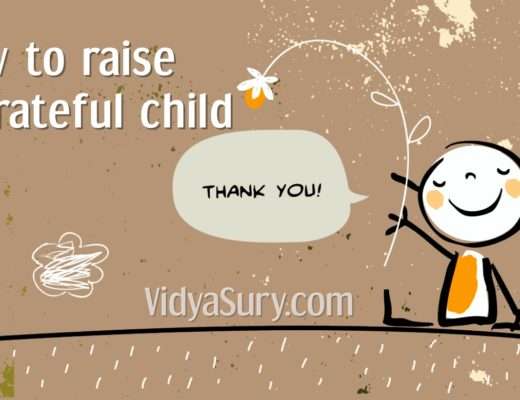 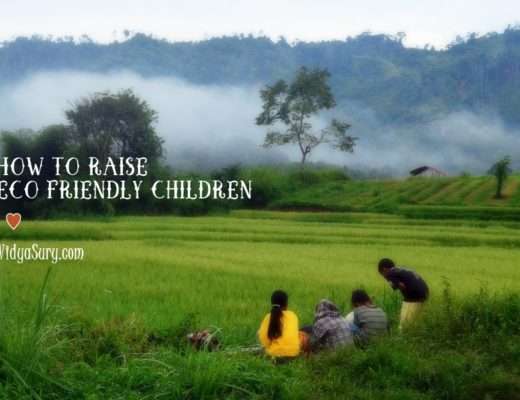