Making It Easy for Elderly Parents To Move In With You 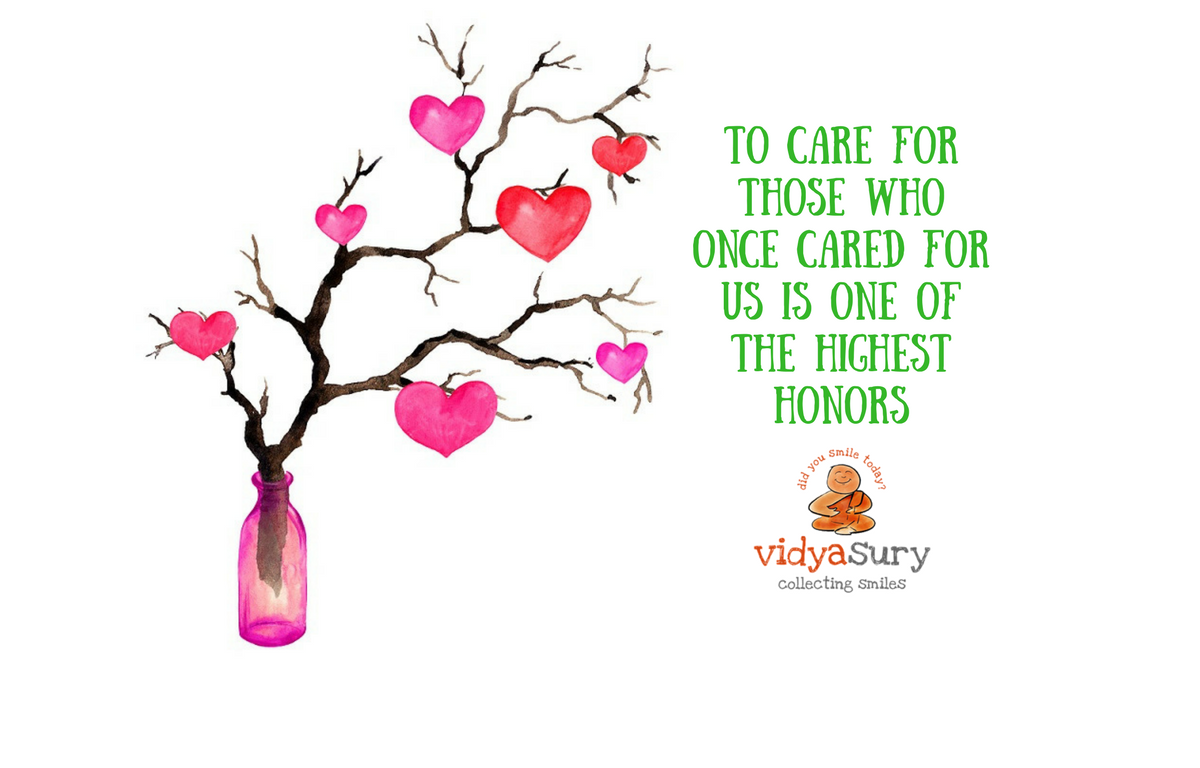 We’re supposedly “enjoying” a long weekend technically, but it has been far from relaxed. For one thing, both of us at home are frantically catching up on our work, having missed a chunk of last week running around doctors’ clinics, labs and sourcing medication alternatives that are out of supply. We’re trying to see the humor in this whole situation by laughing over how waiting in the doctor’s clinic is actually relaxation, except it is not. I wonder why the seats are always hard with uncomfortable backrests. I drive the receptionist nuts by constantly walking up and down and reading all the info all over their walls.

In the midst of all this, there was a family crisis. My cousin’s elderly parents, who have been having health issues, can barely manage on their own and she has been trying to coax them to move in with her. They resisted for years, but now, she finally put her foot down and has managed to convince them it is a better idea for them to stay with her.

The thing is, many older parents suddenly find themselves in unchartered territory. For the first time in their adult lives, they are unable to afford to live on their own. Home ownership often comes with many unexpected and unavoidable expenses, which, if you’re now living on a small retirement check and social security, can create a financial burden. Because of this, many children and grandchildren are taking in their parents or grandparents to offer them the life style they deserve. With this decision comes new challenges, namely, the altering of your home and your privacy, where to put their things and the cost of moving everything.

A close friend of mine is in this situation right now—and yesterday, during our weekly marathon call, she was sharing the various things she had to do to move her in-laws to her place.

It hasn’t been easy. It is a good thing we’ve been able to talk a lot and think about ways to make it as seamless and as pleasant as possible, for all concerned.

Here are four things to do to make it easy for elderly parents to move in with you.

Before you take your parents in

Once you’ve decided that you are going to have your parents move into your home there are some things you should work out ahead of time. To give everyone their own space and make everyone feel comfortable, you should figure out the living quarters. If you have a bedroom located away from the other bedrooms, such as one downstairs or one on a separate wing, this would be a great place to have your parents stay. This way you’ll have your immediate family in one area and your parents in another, giving everyone a bit more privacy. It’s also a good idea to clean out your bathroom and kitchen closets to make room for their supplies.

What to do when it is moving time

If your parents live within a 50-mile radius of you, renting a truck and doing the move yourself can save you a lot of money. However, if your parents live out of state hiring a professional moving company like North American Van Lines like my friend did, might prove to be the better way to go. Since this is a planned event scheduling the move for the off-season and a weekday to benefit from all the possible savings makes sense. What my friend did was: took the weekend off, roped in her cousins who lived near her folks and got them to help with the packing and other stuff. They also  managed to get boxes from the local stores to save on moving costs.

This one is probably the toughest part. Since her folks had lived in their home for decades, it was full of stuff. Most of it included things they no longer needed and probably, didn’t even remember they had. While my friend knew that the sensible thing to do was to quickly go through everything and keep the essentials, while disposing off the rest, it proved to be much harder to do.  Sentiment is a crazy thing. So anyway, she did manage to convince them to sell most of the furniture and they saw the logic eventually. Her fear was, what if they did not agree and wanted to store it all somewhere? Sigh. The best approach is to unload as much as possible to reduce the cost of the move and the need for storing it all somewhere. Which led to her decision to . . .

Since family and friends were around to assist with the move, it was great time to earn some cash to offset the moving costs. They had a garage sale. They were pleasantly surprised at the amount they made in a single weekend from the furniture, tools and household goods and appliances—all of which was in good condition. They got everything ready with signs in the yard and also let the local shops know so people could find their house easily.

In the end everything turned out pretty well and now, they are all set for a new beginning.

While it is not uncommon for families to take in children or parents who cannot afford to live on their own, the important thing to remember is to work out all the  details of the new living arrangements with immediate family, as well as parents before the move-in date. This makes the moving, settling in and adjusting happy for all concerned, so that everyone can return to their routine as before.

That being said, I think having grandparents at home just rocks. Probably because I grew up in a joint family. Sigh. It pains me to see elderly parents being ignored or neglected.

Making It Easy for Elderly Parents To Move In With You was last modified: August 13th, 2017 by Vidya Sury
Share this post ❤
elder carerelationships
4 comments 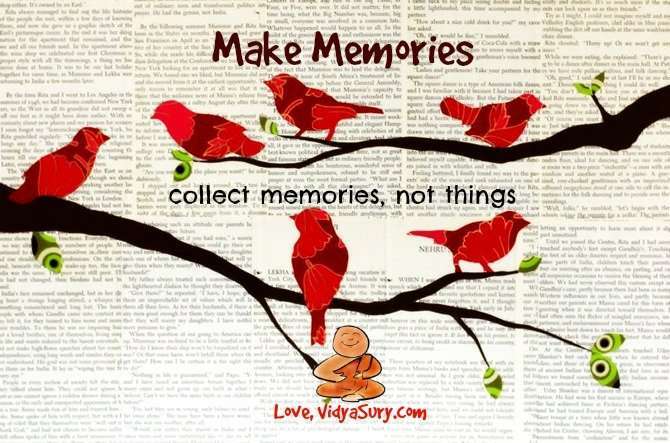 My Little World, My Heroes 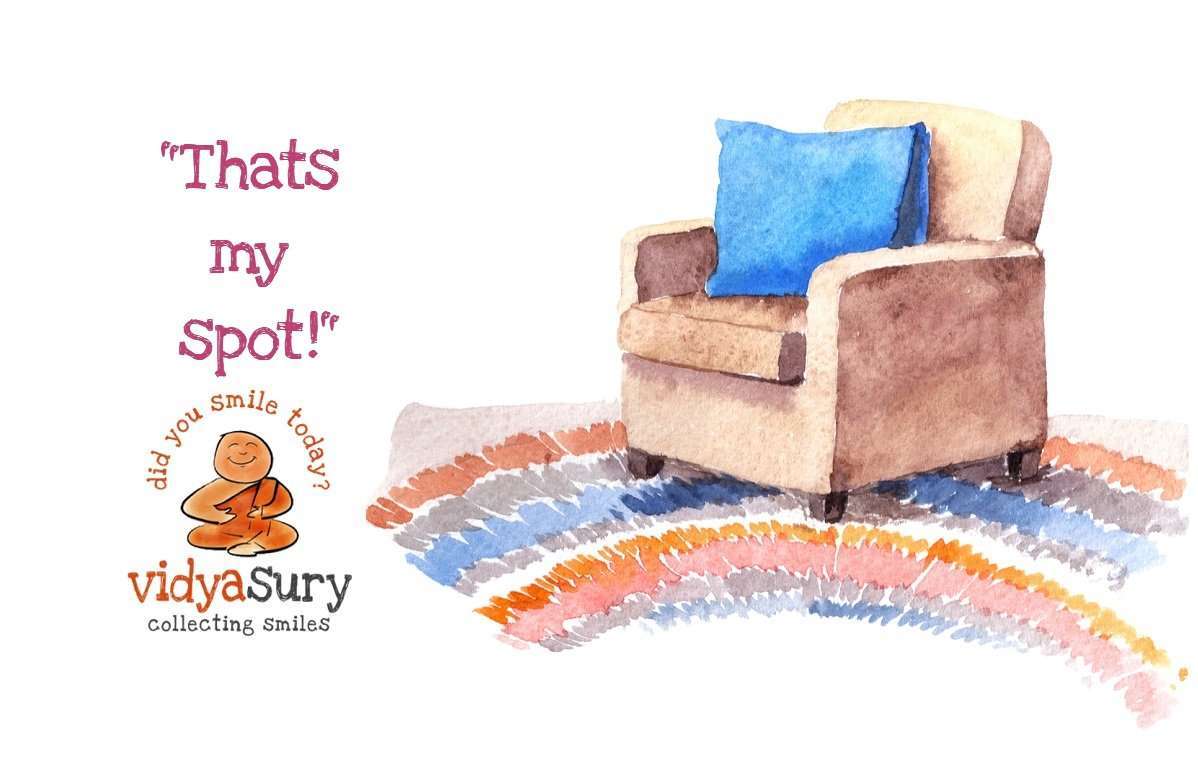 Picking the Right Furniture for Your Family 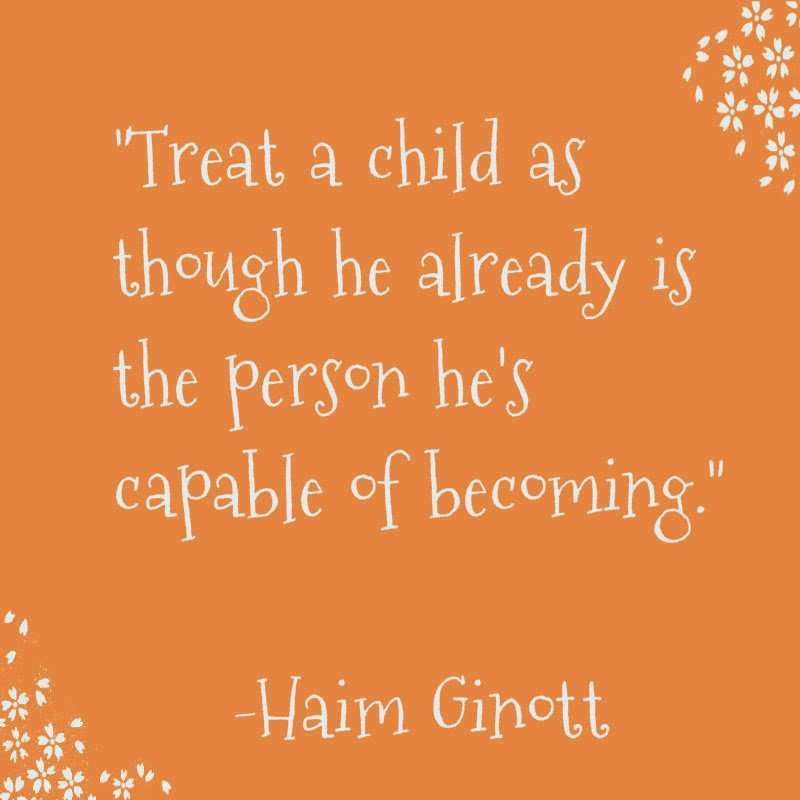 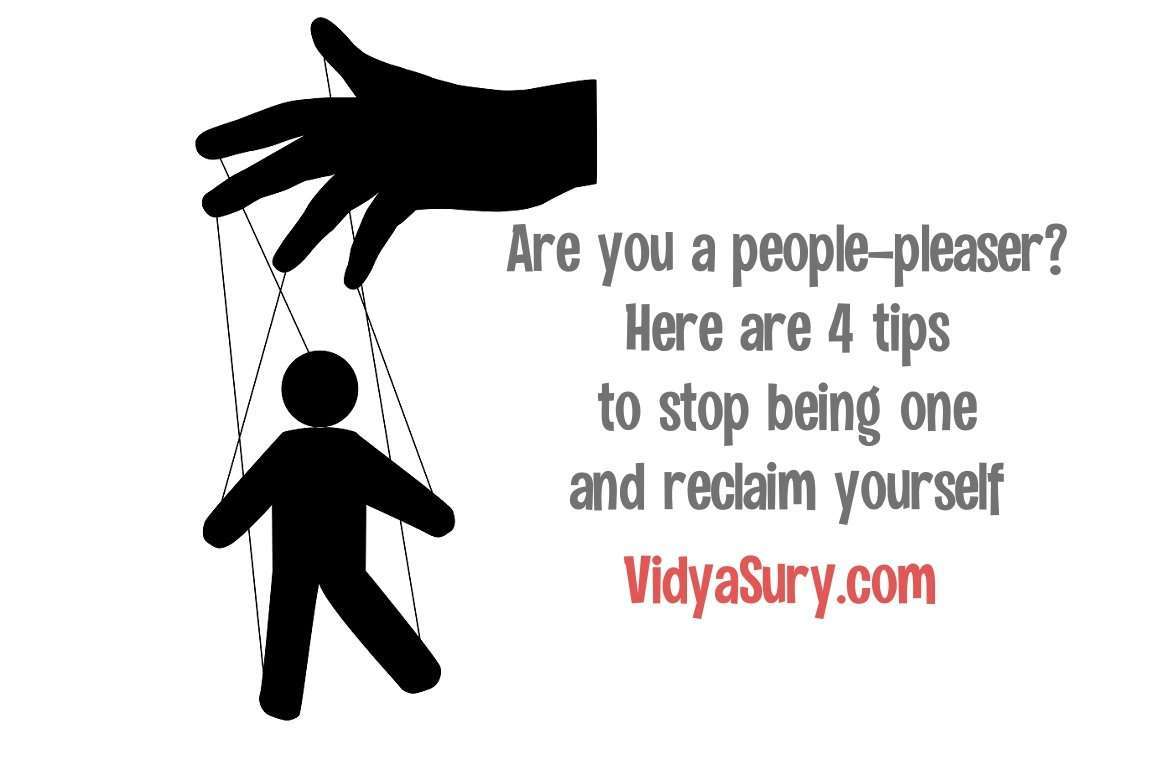 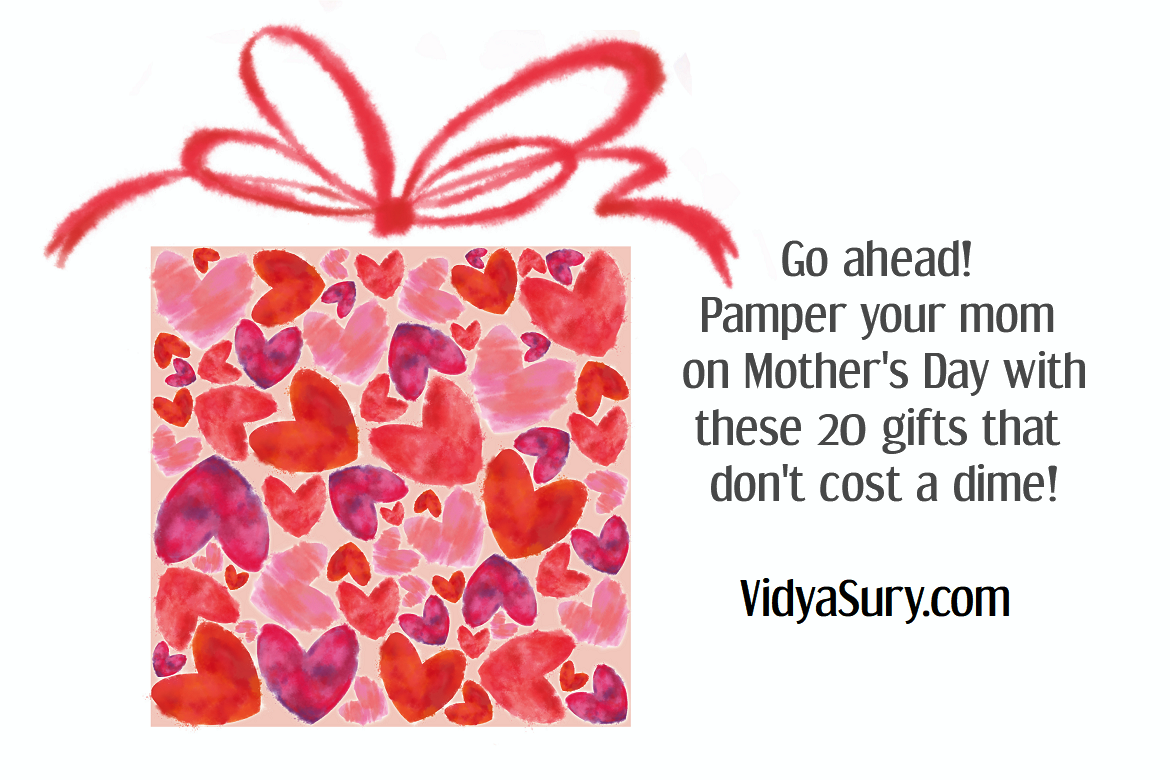 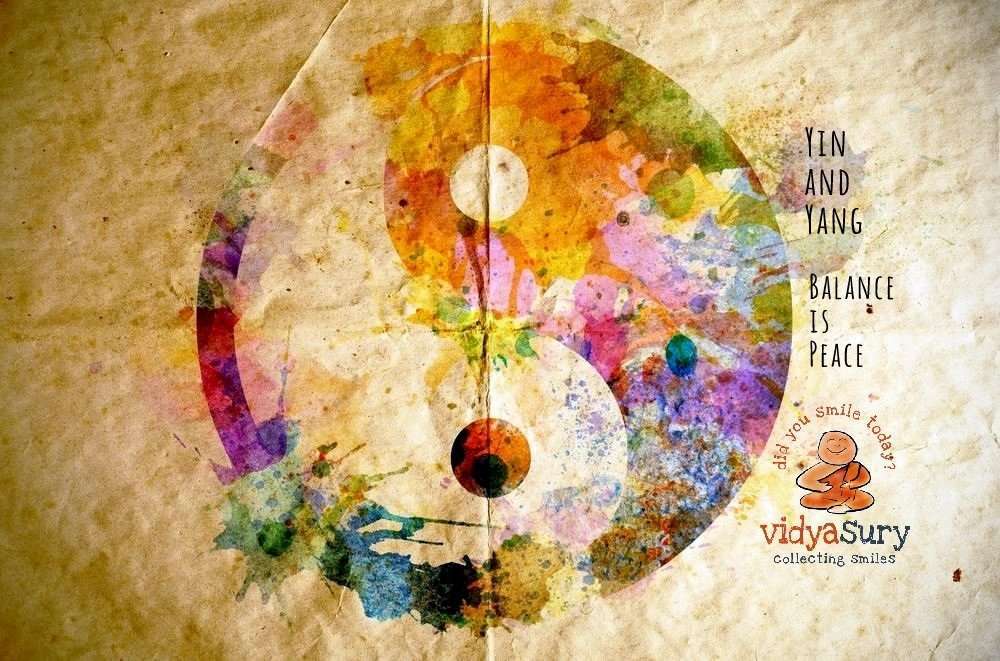 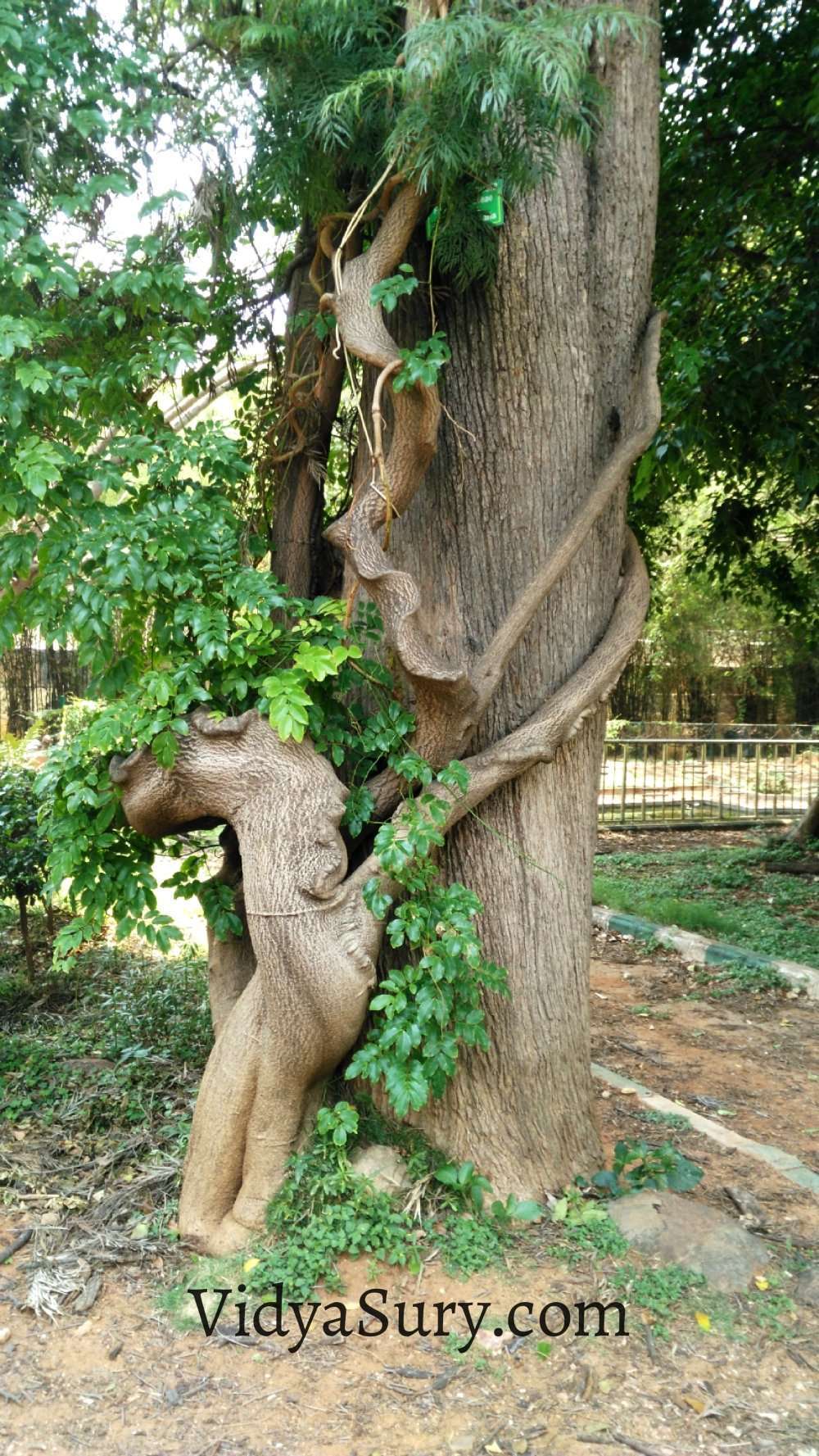 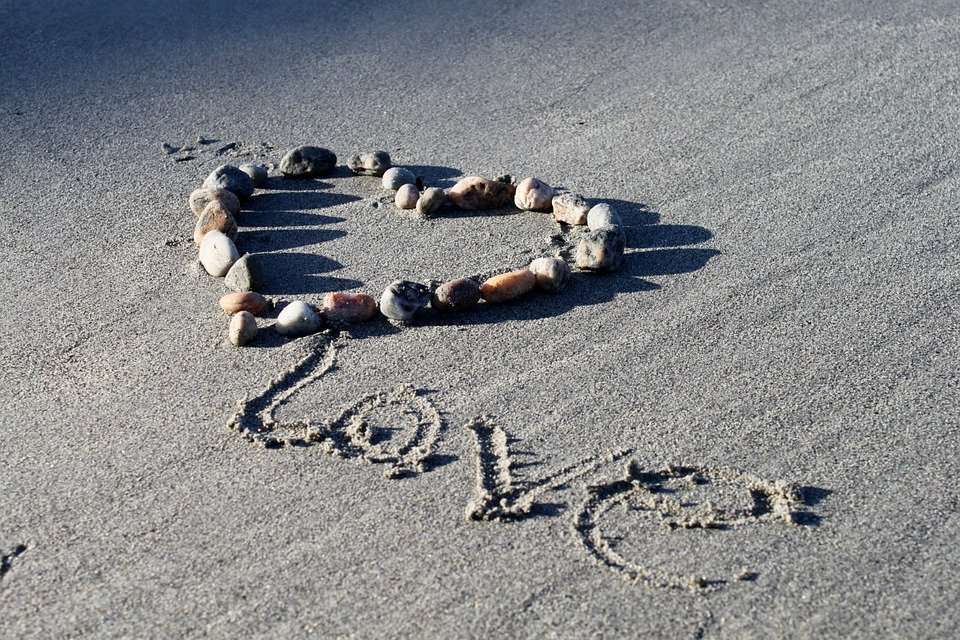 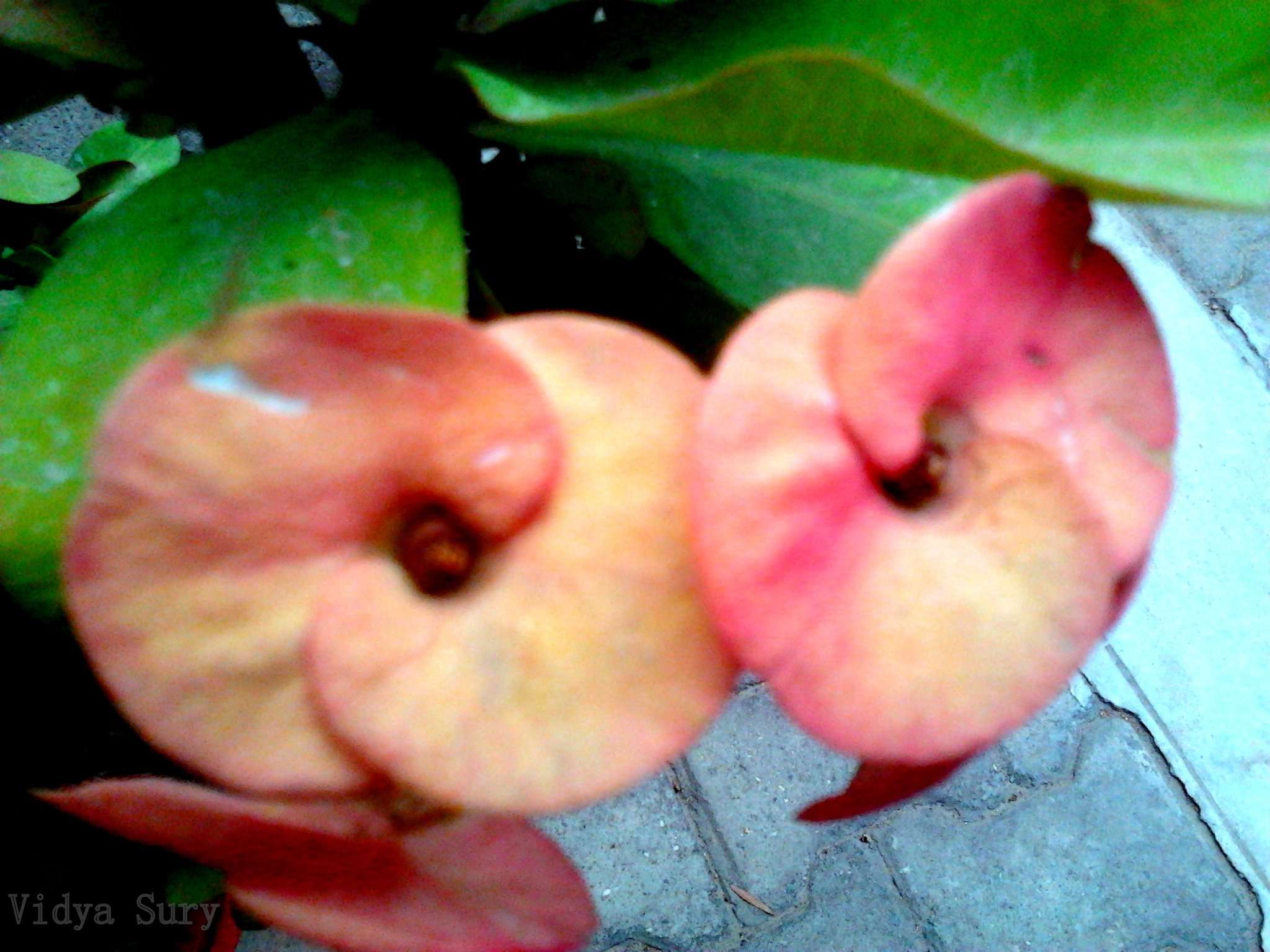 You make some great points Vidya. I bought my home with the knowledge The my mom was moving in as well so I looked for a duplex. She had her own apartment..kitchen, bathroom, bedroom and living room. Now, my mom loved during the war and is a collector so to decrease her stiff was a huge challenge and dint always pay off:) my basement was full..11 boxes of pine cones…pinecones! If you have a parents(s ) that have gone through tough times and hoard a bit, be prepared to embrace their thoughts and feelings even if your space is compromised. It is very difficult for someone who has been independent, took the time, energy and money to purchase something only to see it go quickly. In their minds, it is letting go a piece of the life and their mortality comes into their life even if it is subconsciously. My mom is a forceful being so you have to be prepared to know when to give and when to stand your ground and expect a challenge. Now, some parents are great and comply and that is great while others, like my mom, challenged because she had lost so much. Understand their feelings and realize they, too, are goi g through a huge change. In the end, realize how much they can benefit fro. Living with you. They offer support and unconditional love. They will be an instant babysitter even for your fur babies. If you have a hard day at work and come home to a kitchen cleaned and dinner made, don’t feel guilty or challenged but be grateful that they are there for you even when you are 40. It makes them feel useful and, lets face it, you appreciate it. Last night my mom was sent to the hospital, she lives in long term care since 2011 because she got dementia and I could not provide the care that she truly needed. I miss her very much and now I worry as she has pneumonia. I don’t believe she will die but I know this is the beginning of the end and I must deal with this knowledge. Embrace and love your elders and realize how much they truly care and love you.

I’m so incredibly blessed. Not only did my father clear out lots of clutter before moving to Florida and selling their Ohio home in the United States, he’s able to live comfortably there, health wise and financially. He also managed to pay for all my mother’s health care issues and handle funeral expenses after her passing. And there are lots of kind, caring neighbors to keep him busy and help in times of need now that he’s living without Mom. Blessings to you and yours, my dear.

How thoughtful of your father, Darla! Moving is tough for just about anyone, and for parents to give up a home they are used to, even if they are going to stay with their children, it is a wrench. Decluttering is pretty painful. I am so happy to hear there are kind neighbors. At the end of the day, people matter. Hugs and thank you!
Vidya Sury recently posted…Making It Easy for Elderly Parents To Move In With You

I always thank heavens for caregivers! Having parents to take care of with such complications while working is such a tough job and opting for a caregiver is always a great idea.