And appropriately, its about St.Patrick. On St Patricks Day, today, it is all about Irish blessings, wearing green, etc. But I’ve got a lovely story to tell. And yes, there’s a nice moral, too. Here’s the story. It’s a bit longish, but absolutely worth the read.

The year, 401 A.D. One morning, a sixteen-year-old boy was kidnapped from his house by thugs and taken to another country, and sold as a slave.

He was made a shepherd. He had no clothes to wear, since slaves were not allowed clothes, and he was often dangerously cold and on the verge of starvation almost every day. The worst thing was – he didn’t get to see another human being for months at a stretch.

However, he decided to turn his difficulties into opportunities. History shows that people who spend a lot of time in solitude, meditate and learn to control their mind, exploring the depths of their feeling – something almost impossible in a regular daily routine. It wasn’t that he was looking for this opportunity, but he got it anyway. He was not a religious person, but because of his circumstances, ended up praying quite a lot just to ease the pain.  He prayed through snow, frost, sun and rain.

Now, getting to the point of the story – this young man, just at the onset of his manhood got a pretty raw deal. the lesson is – none of us get a perfect life.  (Okay, maybe some of you do). Question is NOT : “What could I have done if I’d gotten a better life?” but rather “What can I do with the life I’ve got?”

Back to the story:

The young slave prayed. He didn’t have much else available to do, so he did what he could with all his might. And after six years of praying, he heard a voice in his sleep say that his prayers would be answered: He was going home. He sat bolt upright and the voice said, “Look, your ship is ready.”
He was a long way from the ocean, but he started walking anyway. After two hundred miles, he came to the ocean and there was a ship, preparing to leave for Britain, his homeland. Somehow he got aboard the ship and went home to reunite with his family.

But he had changed. The sixteen-year-old boy had become a holy man. He had visions. He heard the voices of the people from the island he had left — Ireland — calling him back. The voices were persistent, and he eventually left his family to become ordained as a priest and a bishop with the intention of returning to Ireland and converting the Irish to Christianity.

At the time, the Irish were fierce, illiterate, Iron-Age people. For over eleven hundred years, the Roman Empire had been spreading its civilizing influence from Africa to Britain, but Rome never conquered Ireland.
The people of Ireland warred constantly. They made human sacrifices of prisoners of war and sacrificed newborns to the gods of the harvest. They hung the skulls of their enemies on their belts as ornaments.

Our slave-boy-turned-bishop decided to make these people literate and peaceful. In spite of the dangers and obstacles, he actually succeeded! By the end of his life, Ireland was Christian. Slavery had ceased entirely. Wars were much less frequent, and literacy was spreading.

How did he do it? He began by teaching people to read — starting with the Bible. Students eventually became teachers and went to other parts of the island to create new places of learning, and wherever they went, they brought the know-how to turn sheepskin into paper and paper into books.

Copying books became the major religious activity of that country. The Irish had a long-standing love of words, and it expressed itself to the full when they became literate. Monks spent their lives copying books: the Bible, the lives of saints, and the works accumulated by the Roman culture — Latin, Greek, and Hebrew books, grammars, the works of Plato, Aristotle, Virgil, Homer, Greek philosophy, math, geometry, astronomy.

In fact, because so many books were being copied, they were saved, because as Ireland was being civilized, the Roman Empire was falling apart. Libraries disappeared in Europe. Books were no longer copied (except in the city of Rome itself), and children were no longer taught to read. The civilization that had been built up over eleven centuries disintegrated. This was the beginning of the Dark Ages.

Because our slave-boy-turned-bishop transformed his suffering into a mission and saved civilization through  literature and the accumulated knowledge and ensured it was not lost during that time of darkness. He was named a saint, the famous (drum roll!!!!) Saint Patrick.

Okay – all this is very interesting, you say. What’s in it for me?, you ask.

Well…we all face a variety of circumstances that are not all fun and games, right? There’s some stuff you don’t like — maybe something about your circumstances, perhaps, or maybe some events that occurred in your childhood.

But here you are, with that past, with these circumstances, with the things you consider less than ideal. What are you going to do with them? If those circumstances have made you uniquely qualified for some contribution, what would it be?

You may not know the answer to that question right now, but keep in mind that the circumstances you think only spell misery may actually contain the seeds of something profoundly Good. Assume that’s true, and the assumption will begin to gather evidence until your misery is transformed, as Saint Patrick’s suffering was, from a raw deal to the perfect preparation for something better.


Its the power of positive thinking! 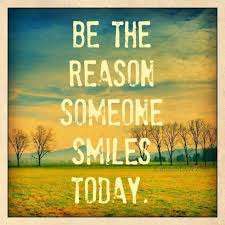 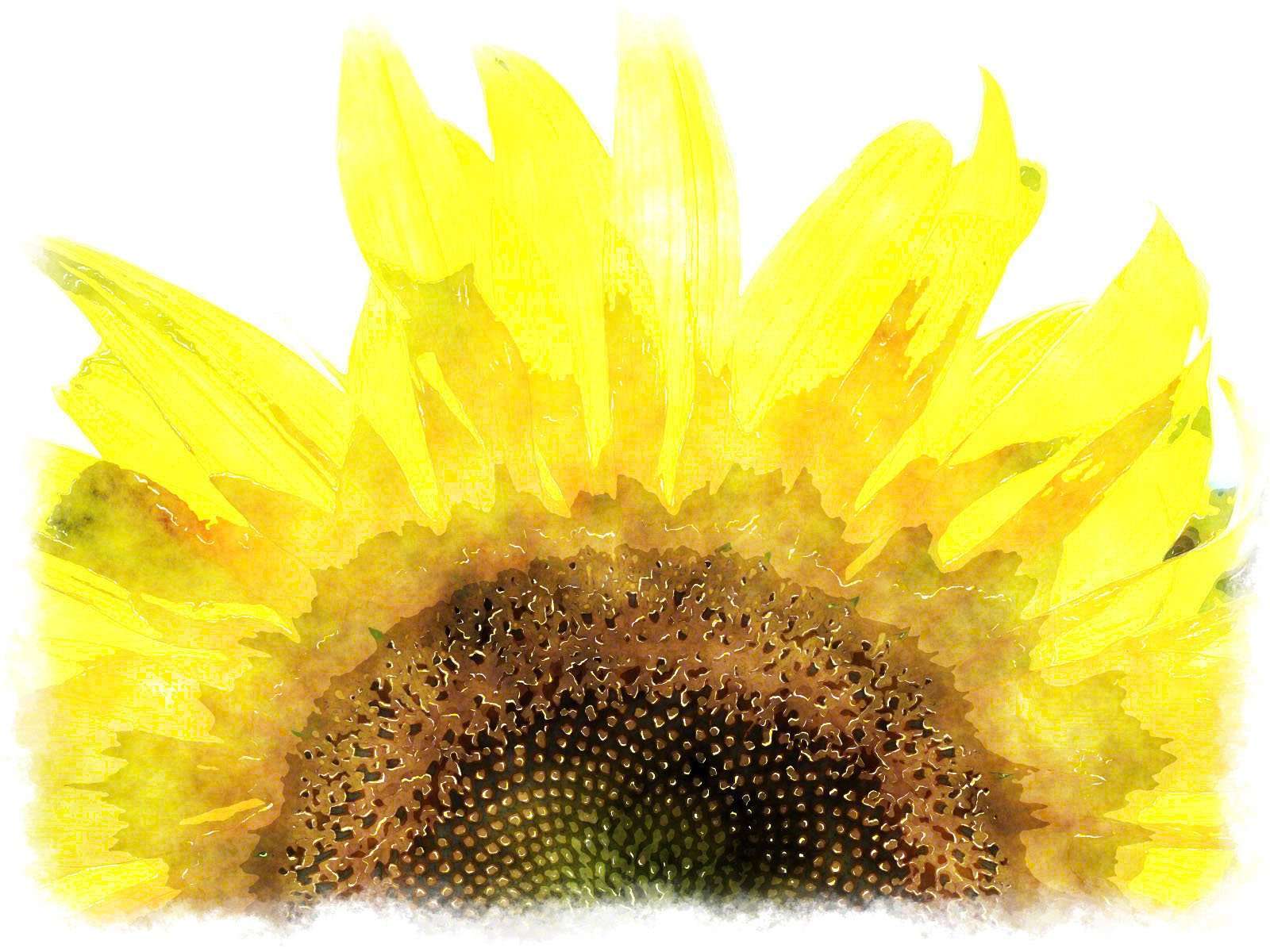 Ever tried manifesting your desires? 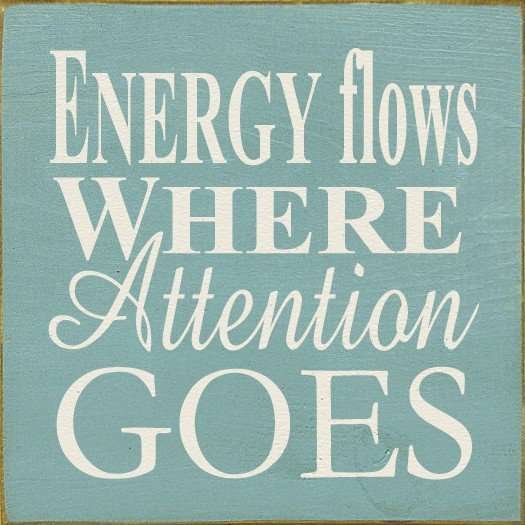 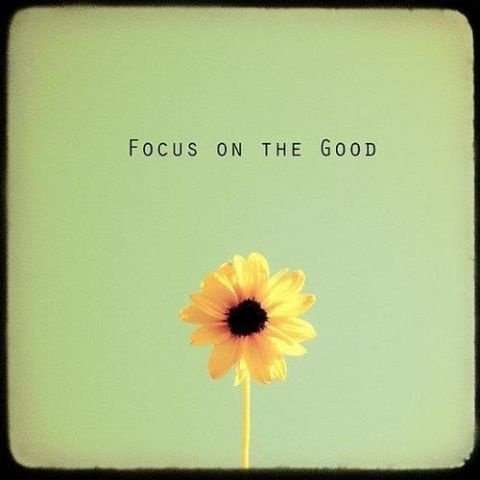 Forgive and Forget – Is it possible? 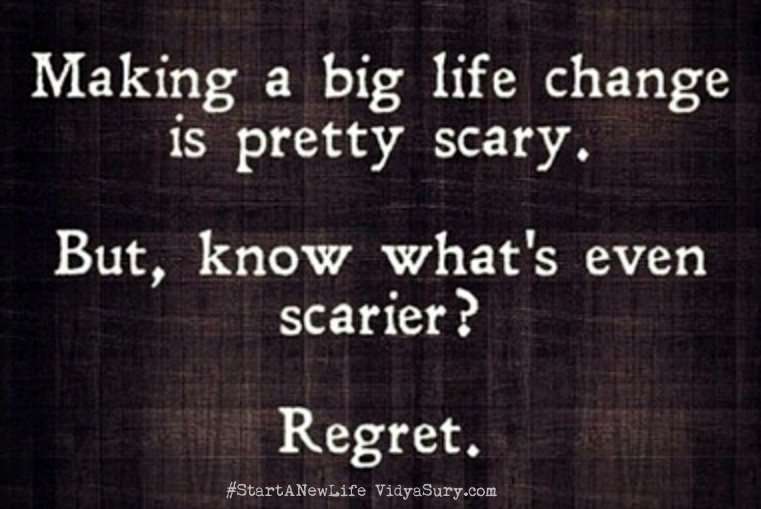 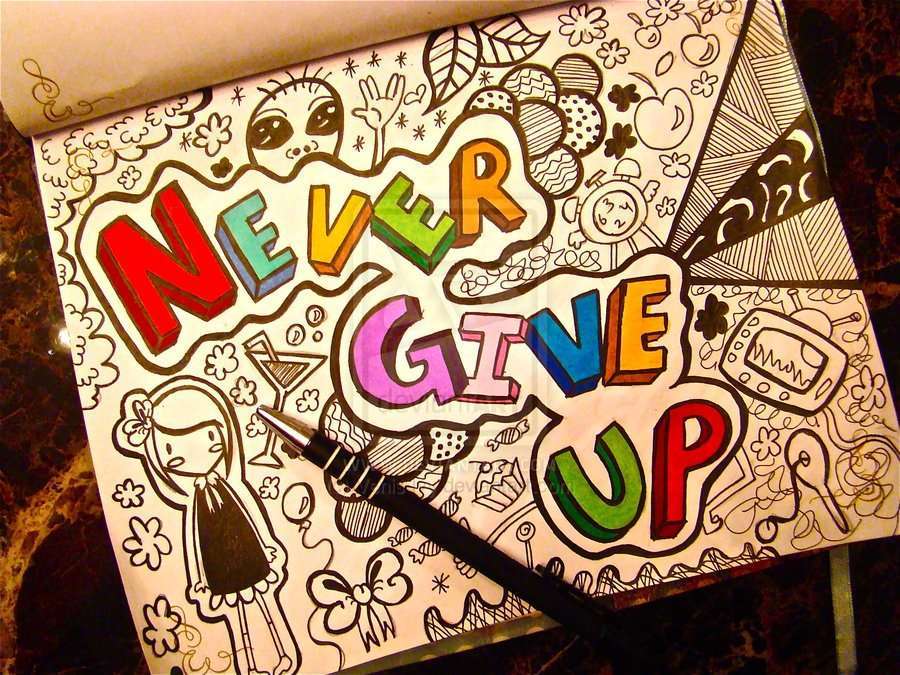