When Life Hands You Lemons

Sleep over it
Now – this is a strategy I use for all my problems. I never get worked up at bedtime. Sleeping over it always helps because, in the morning, it is a brand new day and time for – yes, you guessed it – a fresh perspective. Sleep relaxes you, makes you feel rested. Almost always I find that I have a solution in the morning, or at the very least, am ready to find one. So – as usual, I got up, did my usual stuff, made my list – and found that I had enough to occupy me. I decided to tackle all my pending outside work. And did. Quite happily. I caught up with some other errands too.

Catch up on your reading
I am an avid reader and have a vast library – digital and physical. We buy books like we’re stocking the British library.  We consider it our treasure. We are simple folks and don’t have much in the way of wealth. If there’s one thing we spend on generously, it is books and I am happy Vidur is a chip off the old block. He reads a lot, too. And this makes it a wonderful common activity for us. I am thrilled he has just begun to read P G Wodehouse – one of my all-time favorite authors.  It means we can discuss stuff we love – and enhance our enjoyment of the time we spend together. Ah. Bliss.
Shove the fear
Yep, I borrowed this phrase from Tess Marshall of The Bold Life.  Fear is the key to unlocking the solutions to all our problems. We do tend to worry out of the fear that something we’re desperate about may not reach the outcome we expect.  Why not expect positive outcomes, instead? Here I must refer to my friend Melody’s Law Of Attraction principle. I say her principle, because I’ve been enjoying her posts about LOA so much. In fact, right now she’s running a series where she answers one of her reader’s questions – do check it out. You’ll love it.
Think positive
This mirrors the point above. My grandmother always said that there’s a guardian angel perched on our shoulder permanently – and this angel works hard to make our wishes come true.  This includes both positive and negative ones. So – if you think “Am sure this is going to bomb” she obliges.  (yes, it would have to be a she, right?) If you think “I am pretty sure this is going to be good” she obliges.  So – moral of the story – why not think that things will work out? Why not work towards making them turn out the way we want? Think about it. Life has obstacles.  But we can overcome most of them. Yes we can. So practice positive thinking. Open your heart to life’s abundance.
Take stock of the nice things that happen
This includes the little things – since these add up and result in big happiness. This week, I had the privilege of being featured on the A M Experience blog again along with my favorite bloggers in a post titled “A Compilation on Love” Do read it. It is lovely. Another post that mentioned me – I loved this – was Joy’s post at Jess’s blog – I could’t help laughing – and of course I wrote a haiku for the picture of a rock washed by waves.
Invincible rock
Bathed by waves of doubt, brings our
Soul strength, hope, belief
So now that my computer is back, I hope to catch up on my digital reading over the next couple of days and get on track. And then, I’ll be fiddling with my Facebook page, since all pages will move to the new Facebook Timeline look. I don’t like it, but since Mark Zuckerberg didn’t bother to consult me on this one…so I guess I’ll have to let it go.
I believe life is to be lived, not worked, enjoyed, not agonized, loved, not hated.” Leland Bartlett Tweet this
But life is good, wouldn’t you agree?

I’d love to hear your strategies to tackle tough situations. What do you do? Do you get mad? Or do you get even? Do share! 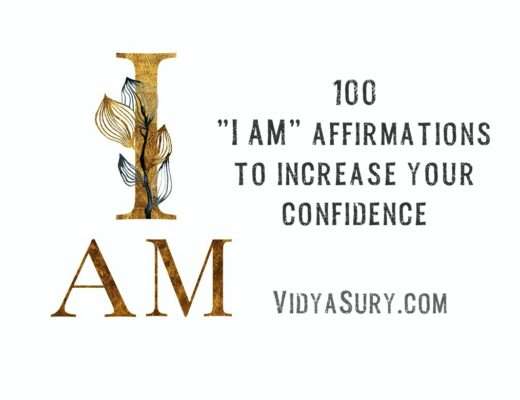 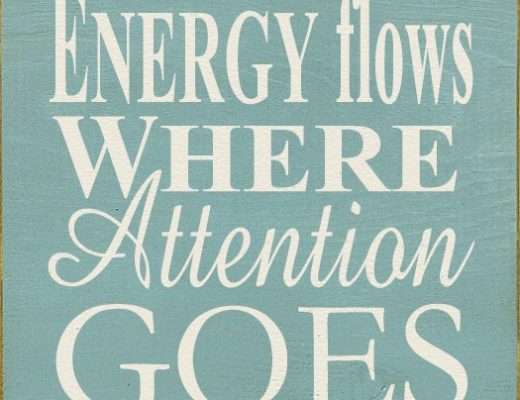 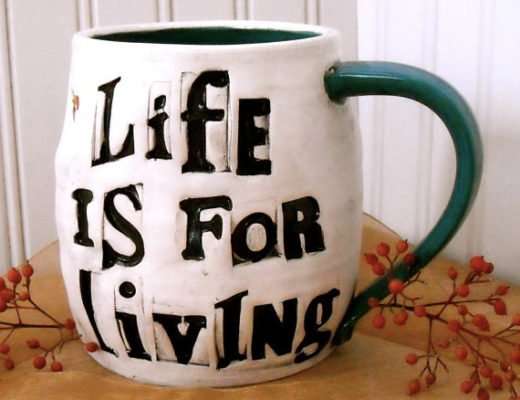