Be Happy, Be Healthy, Play Bingo! 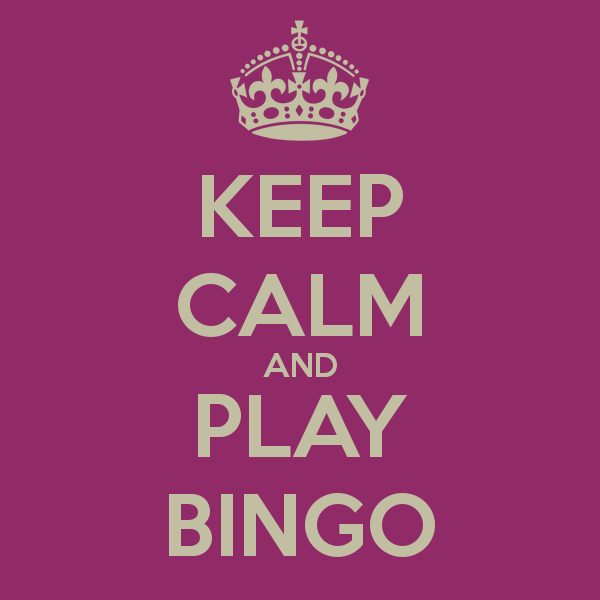 Yesterday, our apartment complex residents’ committee met to talk about plans for the next four months. September to December is festival season with Ganesh Chaturti, Navratri, Diwali and Christmas, wrapping up with the New Year. All the residents participate enthusiastically with their families and it is a time for group games, food and fun.  Much planning goes into this as duties must be allocated and activities shared. We also organize a grand finale with fancy dress competitions for the kids and Bingo for the adults. We have a children’s’ version too! It is amazing to see the wonderful camaraderie as we follow the true festival spirit of togetherness.

Today, I want to talk about our favorite game – Bingo

From the physical to the social, bingo helps in multiple aspects of our lives

According to the Wikipedia:

Bingo is a game of probability in which players mark off numbers on cards as the numbers are drawn randomly by a caller, the winner being the first person to mark off all their numbers. Players mark off numbers on a ticket as they are randomly called out, in order to achieve a winning combination. The game was used in nineteenth-century Germany as an educational tool to teach children multiplication tables, spelling, and even history.

At first glance, bingo seems like a very sedentary pastime. People appear to be sitting around waiting for the ball caller to announce what number to mark on their bingo cards. The only time there’s a flurry of activity is when a player gets a bingo and becomes excited.

That’s how it looks like from the outside, anyway. In reality, bingo, as well as other similar games, has a number of health benefits that most people may not know. Here are a few of them:

Physical
Bingo requires good hand-eye coordination and fine motor control. There’s only a small window of opportunity where players can look for a number and mark it on multiple cards before they need to listen to the next one. It teaches players to be quick and agile. I confess I often get so lost looking for a number that I miss the next one. It takes practice to get proficient at the game.

Cognitive
A study by the University of Southampton’s Centre for Visual Cognition found that bingo helps increase players’ mental agility. It has also been identified as a great way to avoid the debilitating effects of old age on cognitive abilities like speed, accuracy, and pattern recognition. The National Center for Biotechnology Information has also run studies chronicling bingo’s positive effects on Alzheimer’s patients.

But it is not just for seniors. Bingo cards are effective as an educational tool for children, making learning easy especially with subjects that they experience difficulties in grasping the concepts, turning studying into a fun activity rather than a chore.

Social
Bingo has a social aspect deeper than any other game of its kind. In some cases, it can be the only form of social gathering that some people have access to. The game’s social aspect, especially when one engages in conversations with other players, can be invaluable in combating depression. Even just chatting with your FoxyBingo.com and Facebook friends can have a positive effect. In current times when technology is taking over our lives, it has become more important than ever to maximize face to face time with our social circle. 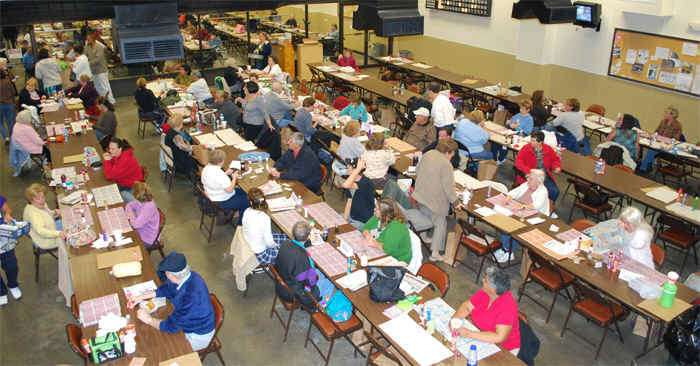 Emotional
Bingo teaches its players how to

It’s also enforces the positive feelings that people experience during a game.

Interesting, isn’t it? Bingo’s health benefits are motivation enough to try it out for yourself and give your brain a good workout. It goes without saying that if you play online, play responsibly.

What family games do you enjoy regularly? Please share in the comments! 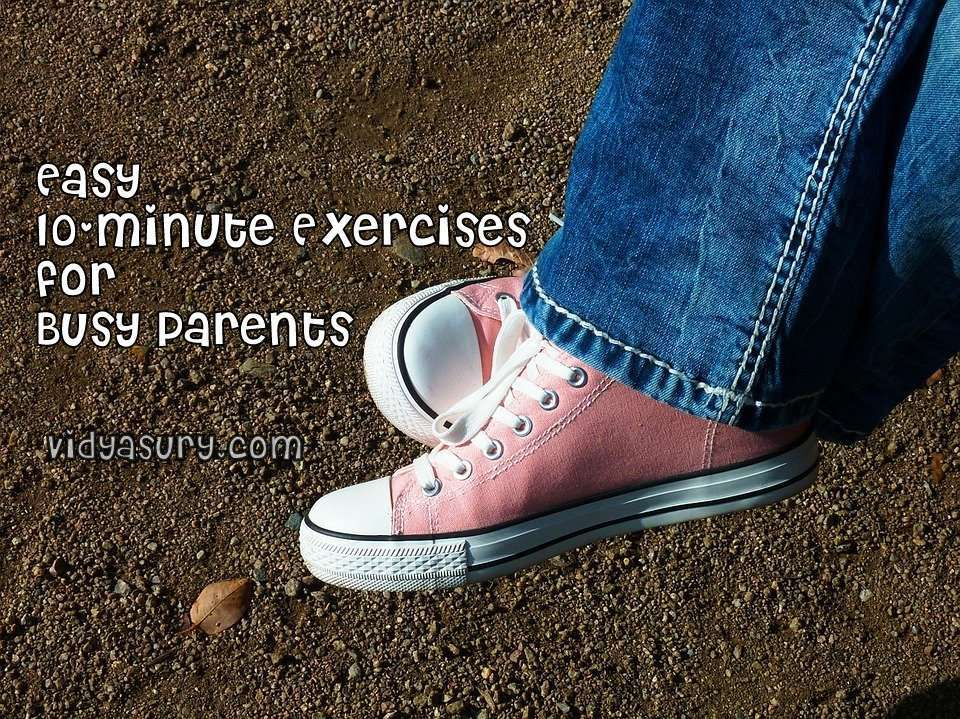 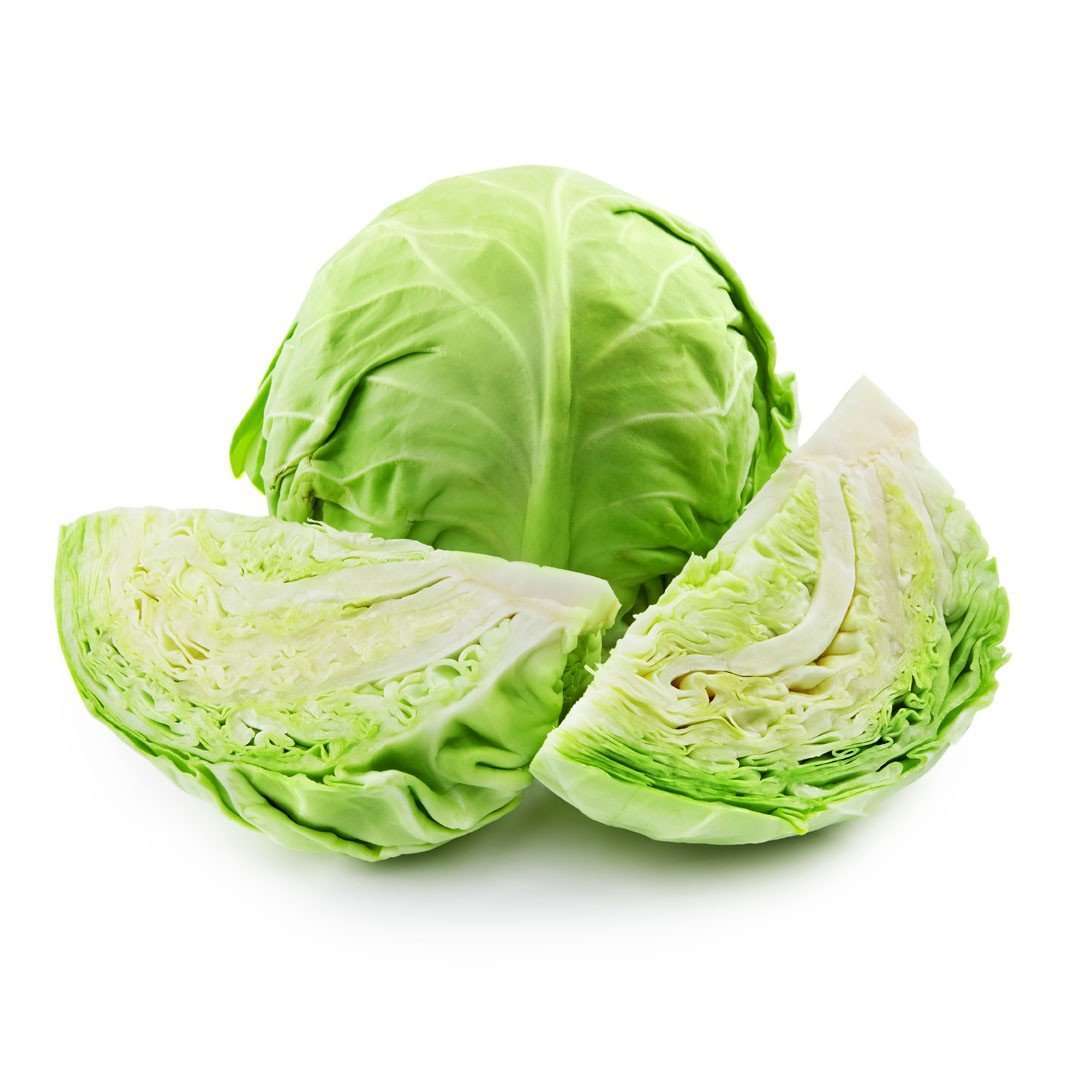 7 Superfoods To Power Up Your Life 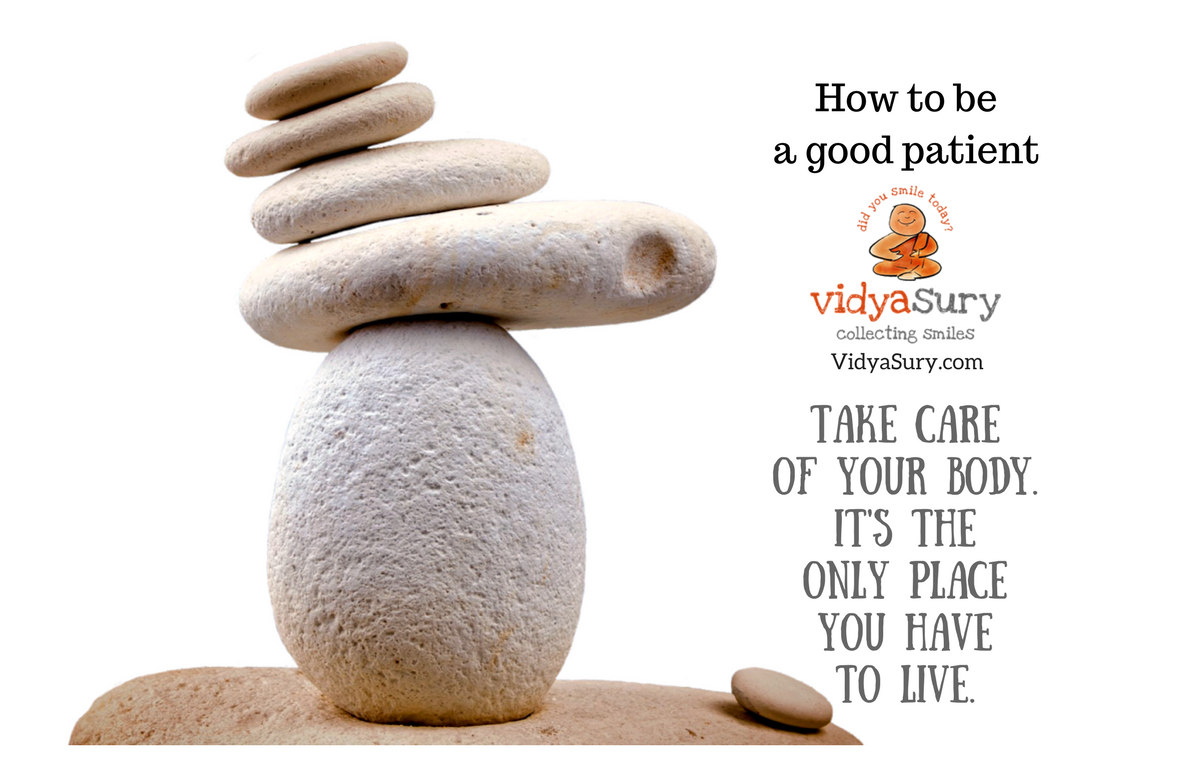 Why it’s Important to Be a Good Patient 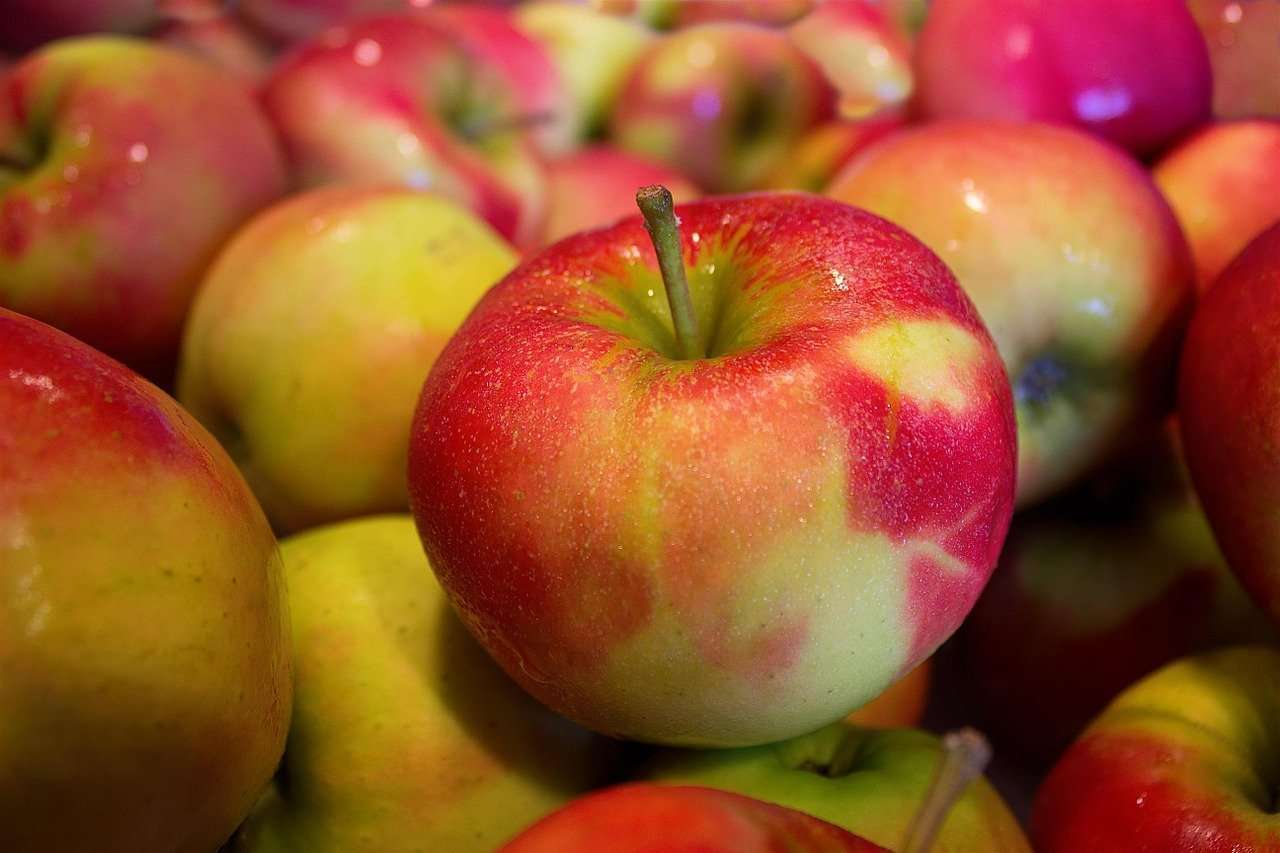 How healthy are you? 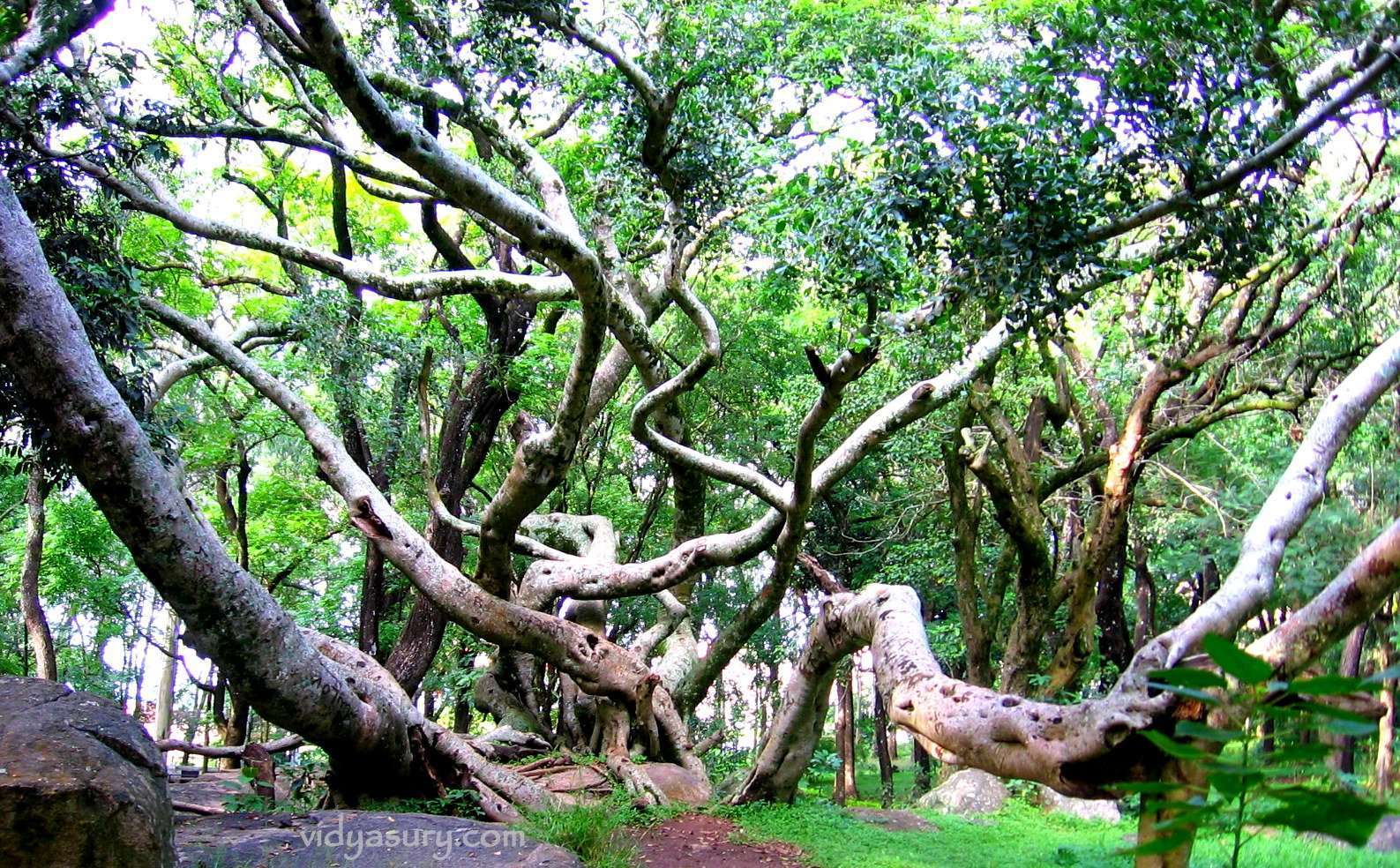 Bingo is fun and it looks like all of the residents had a great time. Thank you for sharing.
Christy Garrett @ Uplifting Families recently posted…Choosing the Right Preschool Curriculum for Toddlers

hi Vidya – definitely know about Bingo. It was the primary fundraiser for my class in secondary school. Our school would organize the fundraiser, parents would staff it and people in the community would come to play. They’d buy into each game and won a small pot of money for getting bingo first. I think the social aspects are key. You have fun with those around you so although it’s a competition, it’s a friendly one. And in my school’s case, a profitable one 🙂
Vishnu recently posted…10 Ways to Live a More Authentic Life (a Positive Provocations guest post)

How interesting! I could see getting excited over a game of bingo. I rarely play family games, but that might just indicate I’m a bit of a bore!

You reminded me of my old and young days, Vidya.

The apt that we used to live in used to rent out a tv and VCR and we used to watch movies in the parking spaces while parents played bingo.