Top Posts
Are You Always Worrying About What Others Think?...
Anyone can be the light, at any moment...
Is Having a Big Ego Good or Bad?
Have You Ever Struggled With Not Knowing When...
The Hill We Climb by Amanda Gorman
The Kind Of Santa Claus Story We Really...
Do you suffer from mental obesity? (4 signs...
Are you that unicorn?
Why you should embrace your inner self
The little girl and her grandma
Home Book Review Book Review Private India
Book Review 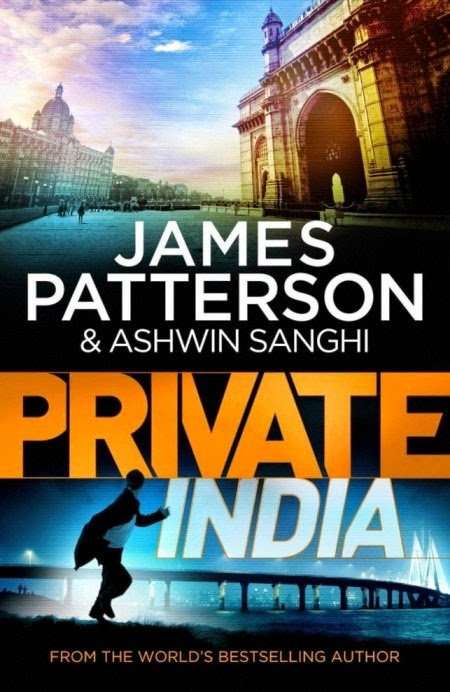 I’ve read and reviewed Ashwin Sanghi’s The Krishna Key and quite liked it.

Who doesn’t know James Patterson? The first book I read by him was in the Alex Cross series and he’s now one of my favorite authors and has me pretty much hooked to his writing. I am a fan of crime thrillers and police procedurals and this one was right up my alley.

So when BlogAdda offered Private India in their Book Review Program, I was keen on reading it. I wasn’t disappointed. The book is fast-paced and while the pages didn’t always “turn themselves” as the back cover said, I’d still say I enjoyed the book.

In Mumbai seemingly unconnected people are dying, strangled in a chilling ritual and with strange objects carefully arranged with the corpses. For Santosh Wagh, head of Private India, the Mumbai branch of the world’s finest investigation agency, it’s a race against time to stop the killer striking again. In a city of over thirteen million, he’d have his work cut out at the best of times but this case has him battling Mumbai’s biggest ganglord and a godman who isn’t all he seems and then he discovers there may be an even greater danger facing Private India. Hidden in the shadows is someone who could destroy the whole organisation along with thousands of innocent Mumbai citizens. 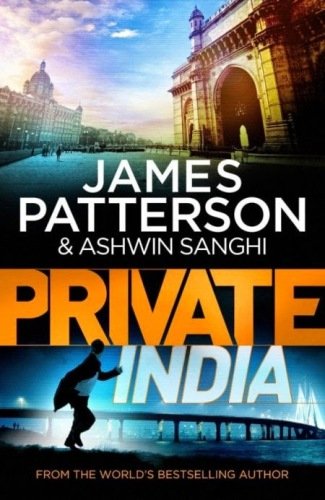 The book begins with the first murder scene and Santosh Wagh, head of Private India, an international agency is called in to investigate.

This is followed by a series of unusual murders. The victims are all women. It appears like a ritual killing with clues and misleading hints. Santosh Wagh, head of the Indian arm, who has his own inner demons to deal with, goes about cracking the case. He has a knack for noticing the unusual and in spite of the rift between him and his once best friend policeman Rupesh, sets about connecting the dots and cracks the case, ably assisted by his rather smart team consisting of his second in command, Nisha Gandhe, tech-whiz Hari and forensics expert Mubeen.

Even as Santosh battles with his inner turmoil, guilty of having killed his wife and little son and finds solace in drink, his mind is razor sharp as he pieces the puzzle together and unravels the mystery behind the murders.

There’s a kind of parallel story going on with the introduction of an underworld don, Munna and a Godman who is really a fraud. It all ties in at the end in the complex storyline.

As far as the plot goes, it is a winner and typically Patterson style. I confess I guessed who was behind the killings in Page 82 – but no matter – it was a good read. The characters are nicely woven and the story moves fast.

Plenty of cliffhangers and speculation-triggers. What is the link between the murders? Why only women? What is the significance of the clues left at the murder scenes? Who is the traitor? Who can be trusted? The answers are all in the book!

Nice imagery via words throughout the book and I love how it all ended, leaving it wide open for sequels and I hope there are.

Incidentally, I love Jack Morgan who is an ex-CIA agent in the other “Private” series books by James Patterson.

Could have been better

Some parts dragged a little and were repetitive – for example, Santosh wallowing in his own guilt – but that’s okay I guess. Their discussion and review of the crimes as the body count increases was also becoming a little tedious. I thought this could have been crisper. But hey, no real complaints.

I thought the bomb angle / Pakistan terrorist involvement to destroy Private India along with a large slice of Mumbai was not really necessary, but oh well. I suppose they had to bring Jack Morgan in with a solid significant part rather than as just the visiting boss of Private India who happened to be there.

And no review of mine would be complete without mentioning errata. As is my wont, I found bloopers in the book – print errors, inconsistency in US/British English usage and spellings – but I am not letting these color my review.

Do I recommend it? Oh yes.

This review is a part of the biggest Book Review Program for Indian Bloggers. Participate now to get free books!

Do You Lead A Toxic Lifestyle? 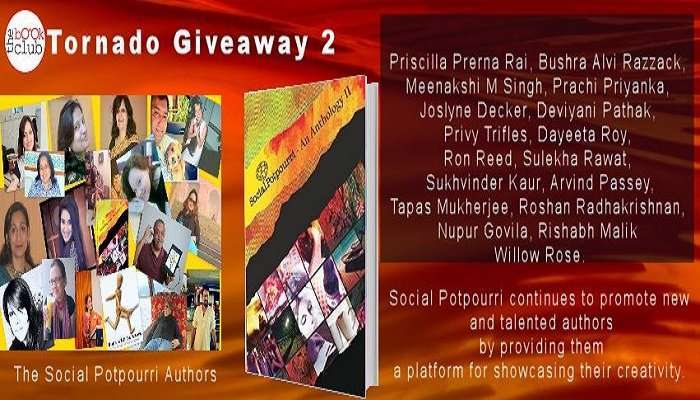 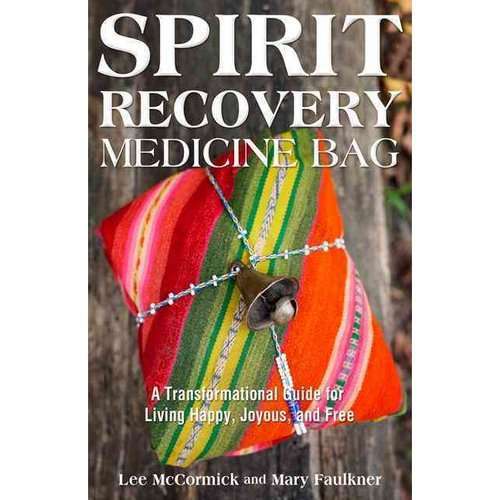 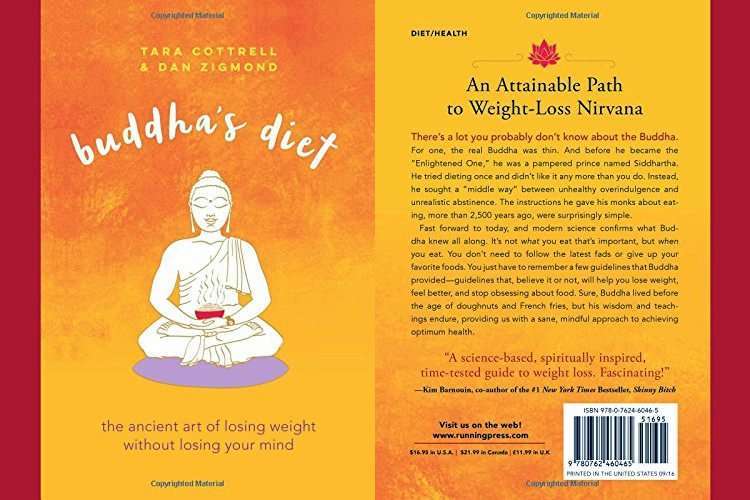 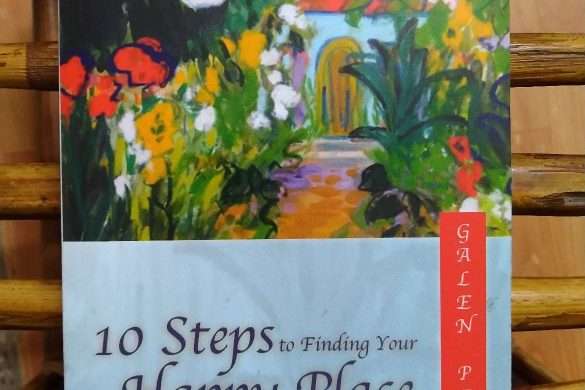 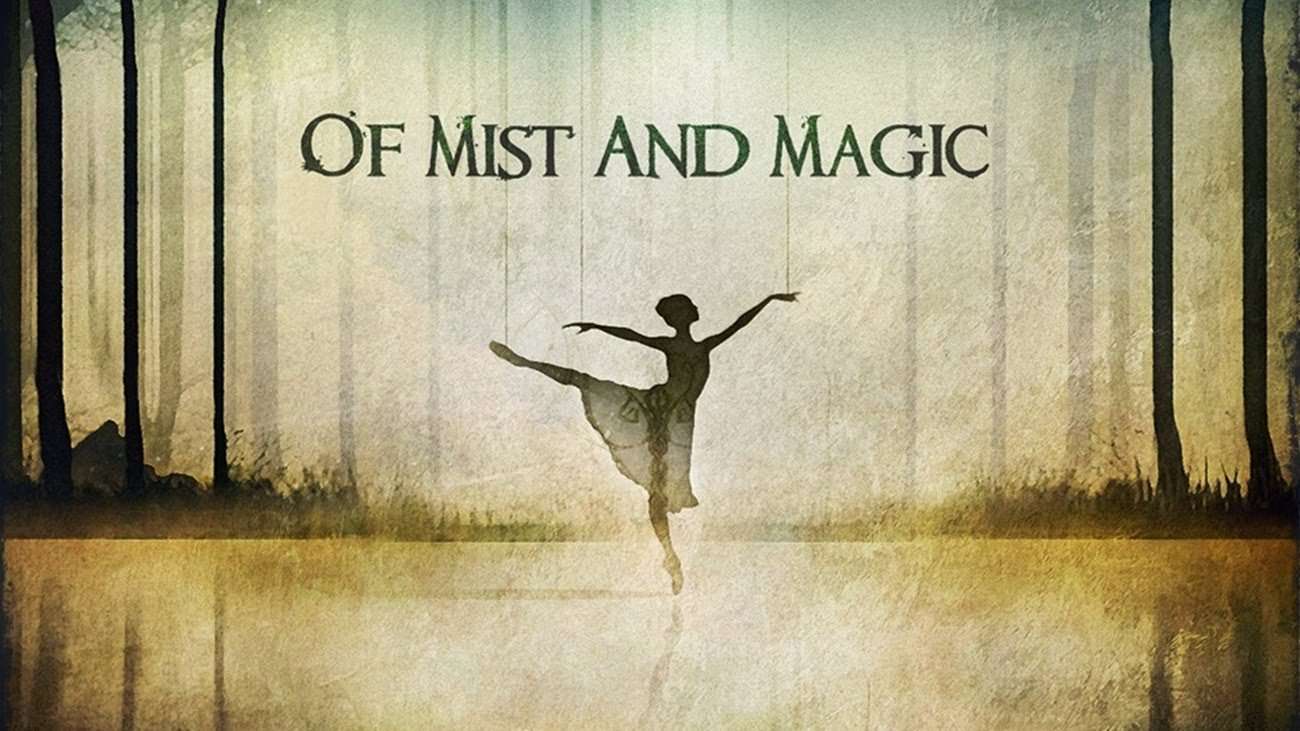 Of Mist And Magic 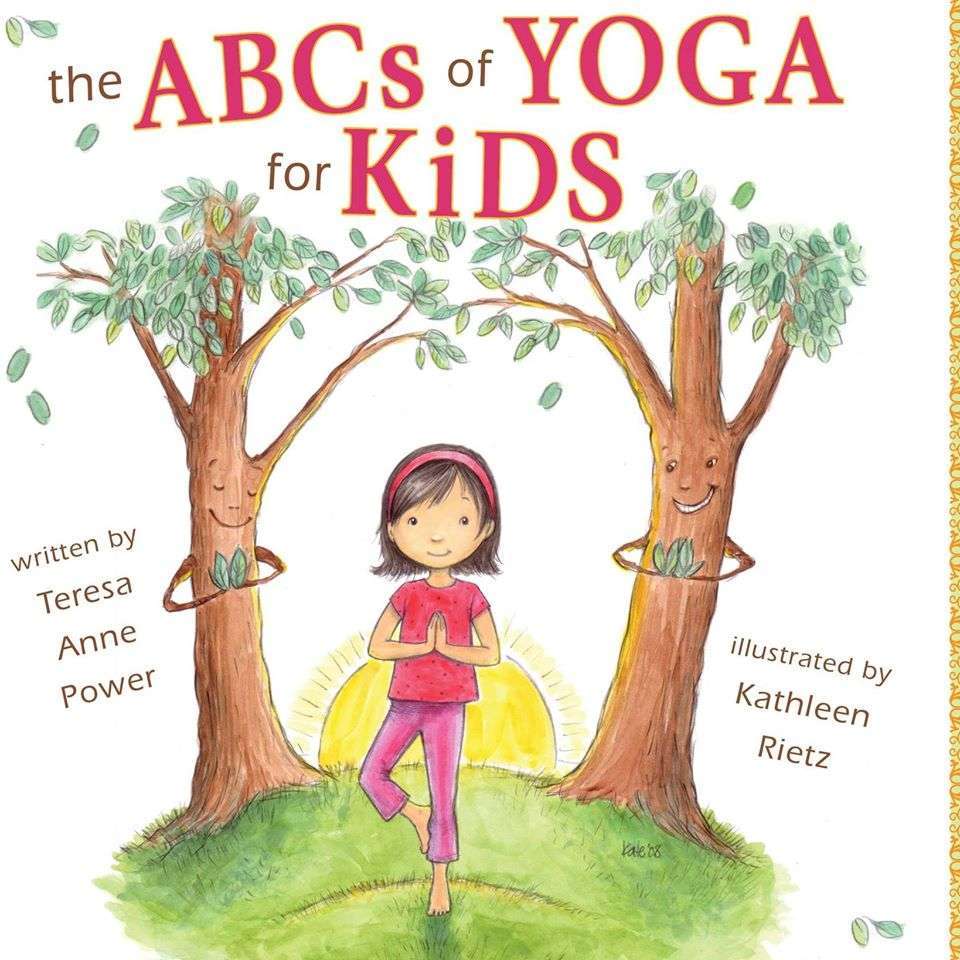 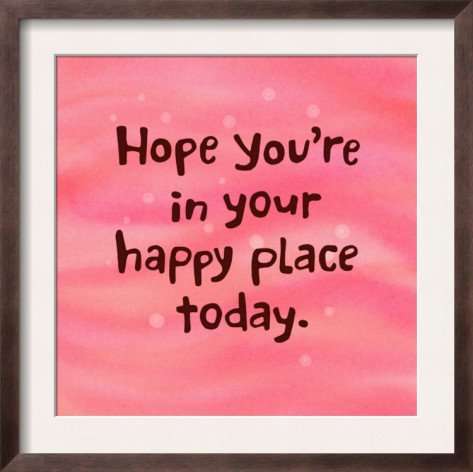 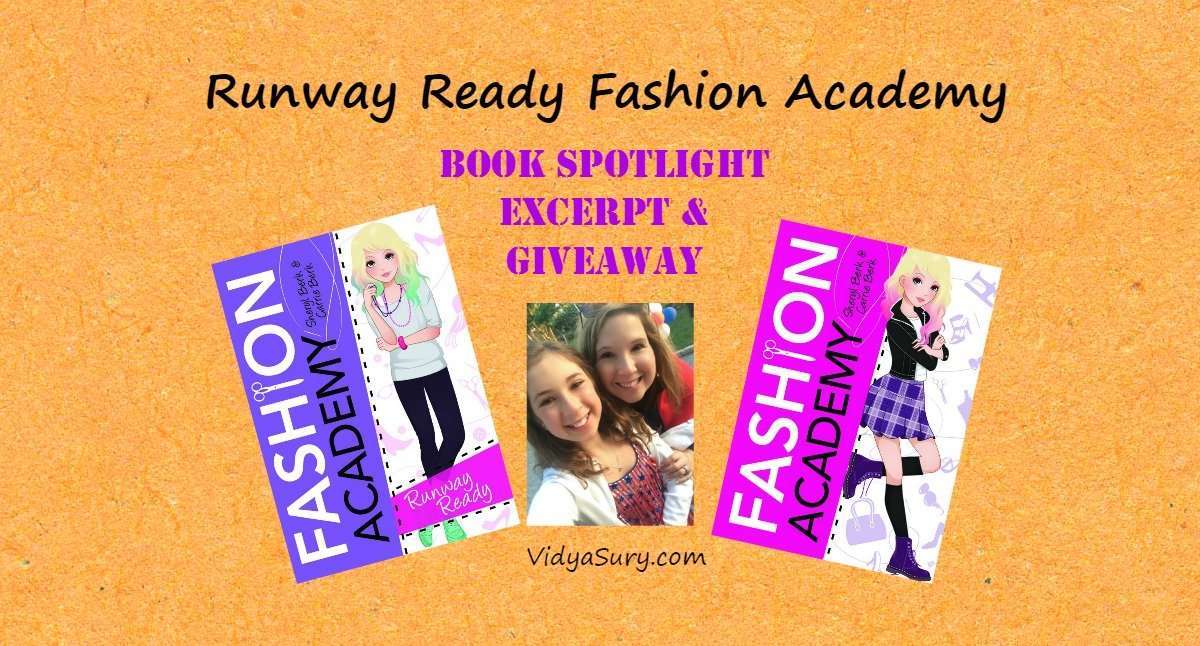 Hm, Interesting. This is the second reasonably positive review of the book that I have come across. Earlier ones were not that kind. Glad you found it enjoyable, Vidya.
Shailaja V recently posted…Lone Window- Light and Shade Challenge

I have been adding so many books to my list… Don’t know when I am going to read all this. Added this too. And I loved your review. 🙂
Sheethal recently posted…Things To Tick Off Before The Last Breath …

You got him on page 82!! Have to go back and read it again. 😉
It was a good book. Great review.
Inderpreet Kaur recently posted…CAN’T RUN FROM LOVE ; Book Review THE RUNAWAY BRIDEGROOM

An honest review, Vidya, and this is a book worth checking out. Will make it a point!