Top Posts
The more thankful I am, the more abundance...
Are You Always Worrying About What Others Think?...
Anyone can be the light, at any moment...
Is Having a Big Ego Good or Bad?
Have You Ever Struggled With Not Knowing When...
The Hill We Climb by Amanda Gorman
The Kind Of Santa Claus Story We Really...
Do you suffer from mental obesity? (4 signs...
Are you that unicorn?
Why you should embrace your inner self
Home Reflections My Watch Fetish
Reflections 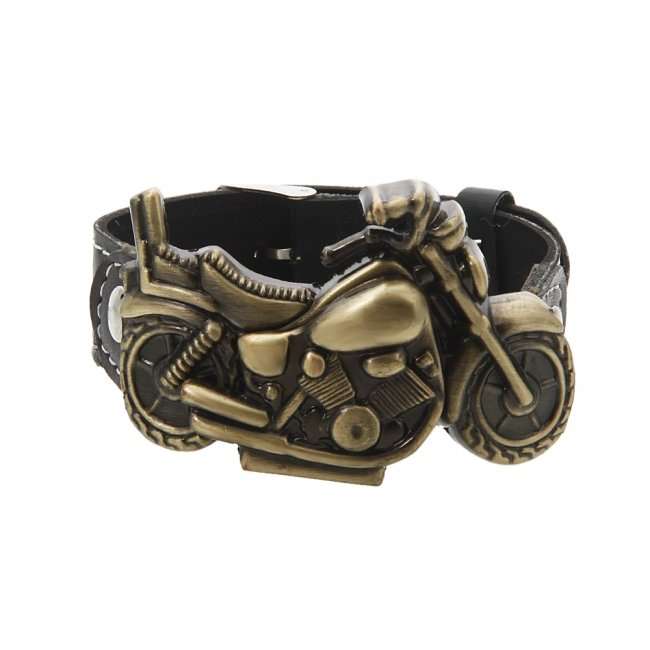 My watch fetish is a topic for solid amusement in my house.

For as far back as I can remember, I’ve loved watches. There used to be a time I would never take mine off even while sleeping. What if I needed to know what time it was? My watch fetish was a constant source of amusement for my folks. I still recall how my Grandma used to silently grin, her eyes twinkling, as she watched me – ha! pun! – fiddle with my watchstrap and line up my precious three watches in a row. Those were the days when we were thrilled to get a cheap plastic watch with a set of colorful straps – one color for each day of the week. How exciting it was to receive one of those!

As I grew older, I coveted my uncle’s watch. It was a nice solid watch that had “Rolex” written on it. Years later, I came to know that it was just a good imitation of the original one. I found it part disappointing, part funny.

When I started my career, I was determined to get myself some fabulous elite watches. However, the family would hear none of it and I was presented with one of HMT’s first large dial models with roman numerals. I was quite proud of it. Yet I had my eye on my Mom’s pretty watch and tried to wear it whenever I could.

One day, we were strolling around the market and sure enough, I wanted to stop at the posh watch store there and window shop. I saw an advertisement for the latest Rado watch and eager to see it and hold it, dragged my Mom inside. Indulgently, she suggested that if I really liked it so much, why not buy it?

Excited, I went in, browsed the shelves quickly so I could settle down to enjoy the Rado watch. The store owner, with much show and pomp, gently laid the case on the counter, his watchful eyes looking as I picked it up to gloat. Little did I know at that moment my rbudding relationship with that watch would end in a few seconds. For, my Mom sweetly asked him, “How much is it?” And he mentioned a five figure amount that practically made me faint. At that point in life, I wasn’t sure if I’d ever save that much in my entire life, much less blow it on a watch! Apparently that particular model was something astronauts wore. That spaced me out completely.

Oh well, I bid the watch a fond goodbye and moved on.

What is funny is, I’ve never worn an imported watch. Over the years, it has always been an Indian brand. The one time I almost got one, it turned out to be a fake! Still, I must confess that I have drooled over some really fabulous luxury watches when I wrote a series of articles for a client. Those were some super elite watches!

At the end of the day, I love my freaky watches, and my favorite one is the one you see in the featured image. Bought it online almost 15 years ago! Cute eh? And I’ve made lots of people jealous when I showed it off!

I must say my son’s luckier. He has one of those solid Swatch watches. Changing times! 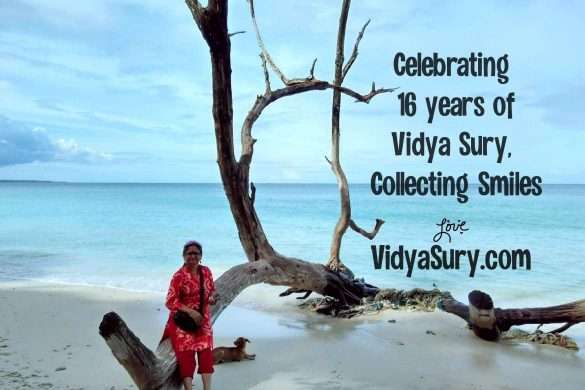 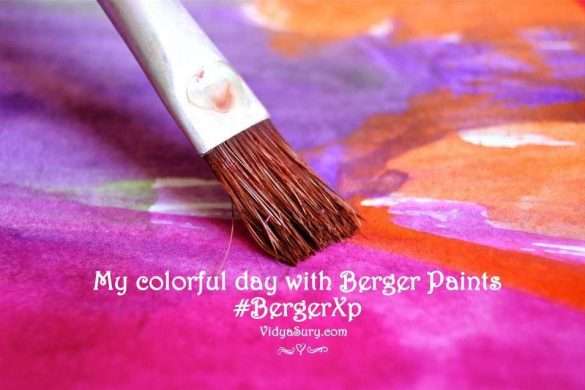 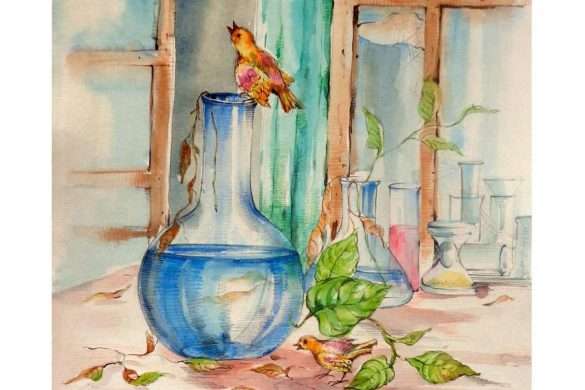 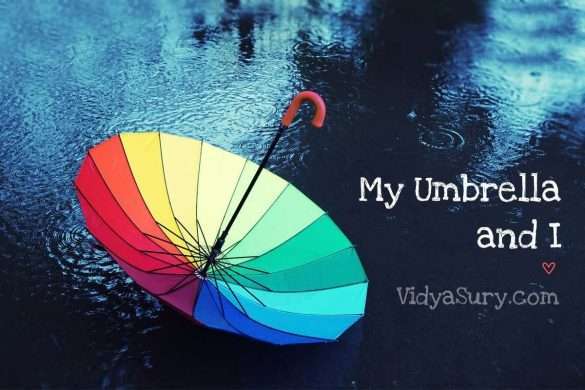 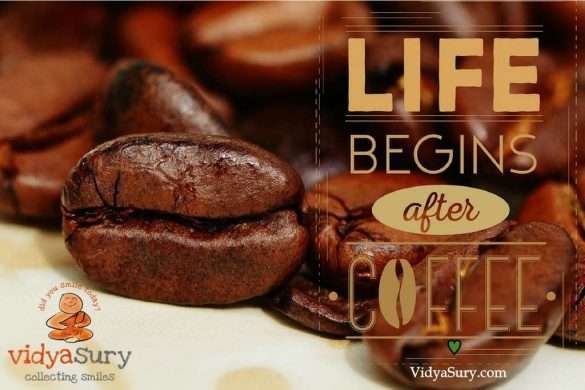 About Coffee Beans, Cappuccino Makers and Me 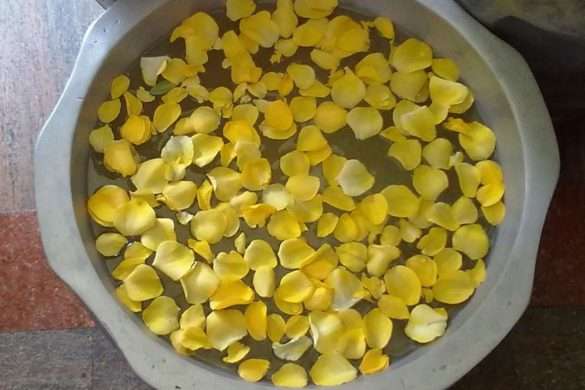 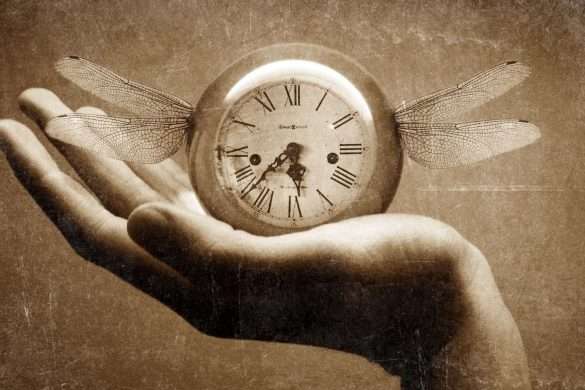 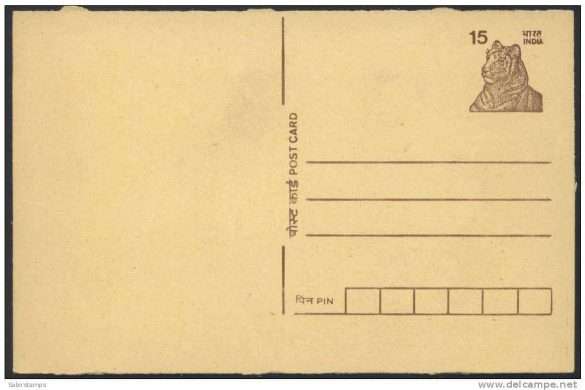 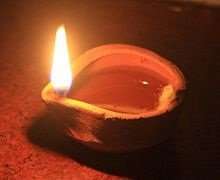 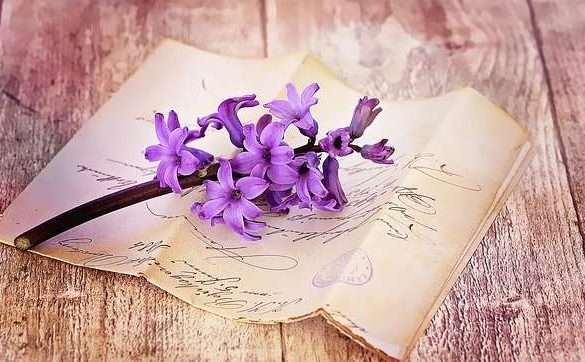 Watches?
I wonder what that means, Vidya.
I think it has a deeper meaning, darling.

Now that watch is really funky..:)

😀 Yep, it is! And I love it even if it won’t run sometimes, simply for the funk value!
Vidya Sury recently posted…Embracing My Health Challenge

It feels like watches give me the chance to master time, a certain way. I can’t live without my watch. Thought when I leave it behind I experienced more freedom.
Swatch watches are fabulous! For kids and adults! A must have really. But I wonder why some do put a lot of money in buying the most beautiful watches, with gold and diamonds. It won’t change time, we can’t buy time!
Love your funny watch Vidya!
Marie recently posted…If you were there with me…