Top Posts
The more thankful I am, the more abundance...
Are You Always Worrying About What Others Think?...
Anyone can be the light, at any moment...
Is Having a Big Ego Good or Bad?
Have You Ever Struggled With Not Knowing When...
The Hill We Climb by Amanda Gorman
The Kind Of Santa Claus Story We Really...
Do you suffer from mental obesity? (4 signs...
Are you that unicorn?
Why you should embrace your inner self
Home Entertainment Xocolatl and the History of Chocolate
Entertainment 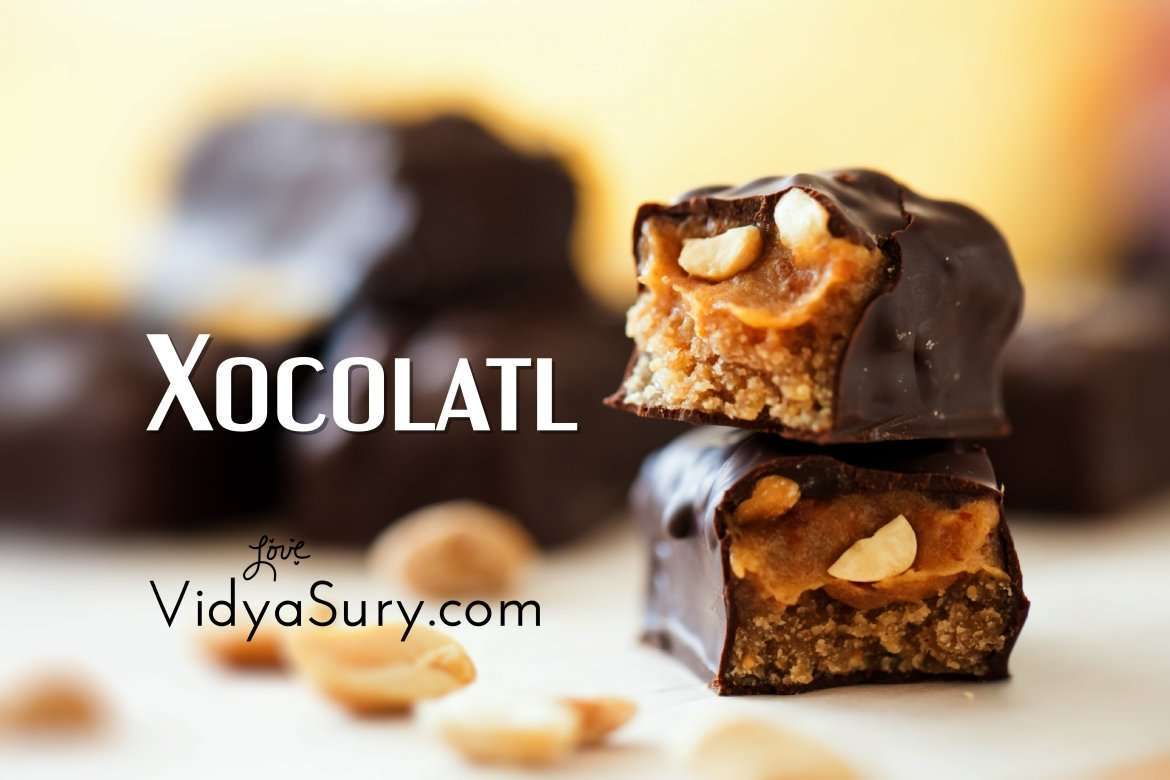 We know chocolate in its limitless varieties as a delicious, feel-good dessert. And now, there’s plenty of research to prove the health benefits of chocolate and how eating it in can improve your mood, reduce stress and is safe for people with diabetes.

I know very few people who do not like chocolate. (Gasp!) But I also know too many people who cannot say no to this little piece of heaven, this food of the gods.

The history of Xocolatl or Chocolate

So how exactly did chocolate come into this world and make it a better place? In Latin, the cacao tree is called Theobroma cacao, which literally means food of the gods.

It is believed that the Mayans of Central America were the first to discover cocoa in 900 AD although there’s evidence that cocoa beans were used by the Olmec culture in the pre-classic period.

The origin of the word chocolate can be traced to the Mayan word xocoatl or XOCOLATL pronounced as shoh-KWAH-tul which means bitter water. They harvested the beans inside the pods and made them into a liquid that was considered a treasured Mayan treat. This was basically a bitter drink brewed from cacao beans. They poured the liquid from one cup to another until a frothy foam appeared on top.

The Mayan and Aztec cultures used cocoa beans in their religious and sacred rituals related to birth, marriage, and death. The sacrificial victims who were too depressed to dance in the rituals (naturally) were given a gourd of chocolate tinged with the blood of previous victims to cheer them up. Ugh.

They also used cocoa beans as currency for trading with other people. Four beans got them a pumpkin, ten beans could get them a rabbit or an escort. 100 beans could buy them a slave. Talk about money growing on trees, eh?

While xocoatl may have been bitter water, it was revered by the Mayans. They painted images of the cocoa pods on the walls of stone temples and Mayan artifacts where they showed Kings and Mayan Gods drinking chocolate.

According to the Aztec people, they believed that their god of wisdom Quetzalcoatl descended from heaven on a beam of a morning star, carrying the cocoa tree, which he had stolen from paradise. Here’s a “pic” of Quetzalcoatl, aptly molded in chocolate. 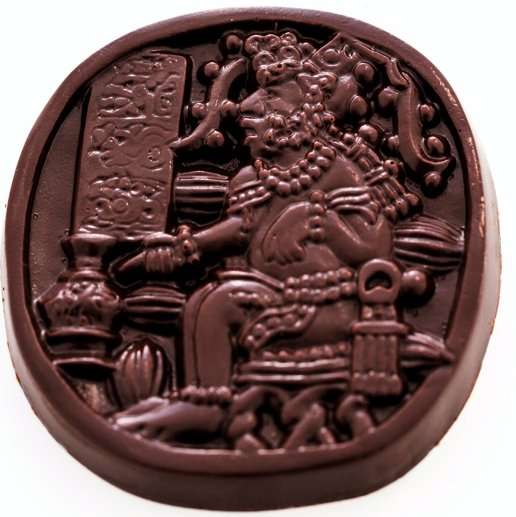 The Mayan and Aztec people used cocoa as the base for a thick cold and unsweetened drink called xocolatl which they considered a health elixir. Sugar was unknown at the time, so they used spices like musk, cinnamon or hot chili peppers to add flavor.

History has it that the demand for the cocoa bean and Xocolatl were quite high and resulted in major trade networks in the Mayan and Aztec regions. When the Aztecs conquered the Mayans, they had to pay taxes to the Aztecs. They paid it in cocoa. Since the Aztecs could not grow their own cocoa, they traded to get the beans. Soon they renamed xocolatl to chocolatl. They used the cocoa beans as currency. 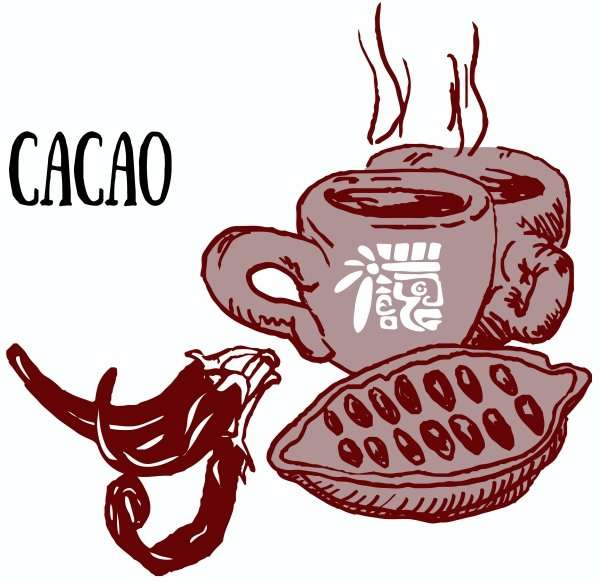 Here is how the Mayans made XOCOLATL which is probably where our modern day hot chocolate is derived from!

And just as we cherish our cuppa coffee, the Mayans whipped their Xocolatl up and enjoyed it for its healing properties.

You can enjoy Mayan Xocolatl too!

You can make your version of Xocolatl by substituting the cocoa beans with 3 teaspoons unsweetened cocoa powder, 3 cups of water, 1 green chili pepper sliced and 1 tsp vanilla extract. What you do is boil the green chili and one cup of water in a pot. Bring it to a boil.  After it boils for about 5 minutes, strain it to remove the chili and the seeds, then put the water back in the pot. Add the remaining water and bring it to a boil. Whisk in the vanilla extract. Then add in the cocoa powder, continuing to whisk until it begins to froth.

Finally, once it’s boiling, add in the cocoa powder and keep whisking for another 5 minutes or so. You’ll notice the mixture froths easily, but it’s not a very thick froth. Enjoy your no-added-sugar, antioxidant-rich Xocolatl! 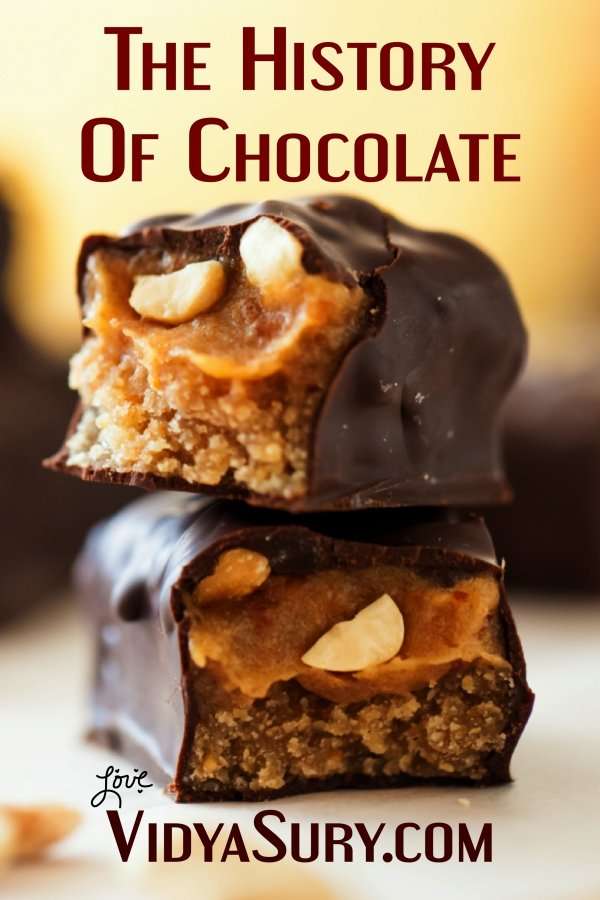 Did you know sweetened chocolate only came into existence after the discovery of America?

Legend has it that the Aztec king Montezuma welcomed the Spanish explorer Hernando Cortez with chocolate, assuming he was Quetzalcoatl reincarnated. Sadly, Cortes didn’t really like chocolate, so they mixed it with honey/cane sugar, which is how it became popular in Spain. Incidentally, Montezuma drank 50 cups of Xocolatl every day and an extra cup when he had a date for its invigorating properties.

Around the 17th century, chocolate was the elite drink in Europe. It was believed to have nutritional, medicinal and aphrodisiac properties. But only the rich had access to it, until the invention of the steam engine, after which chocolate was mass produced. 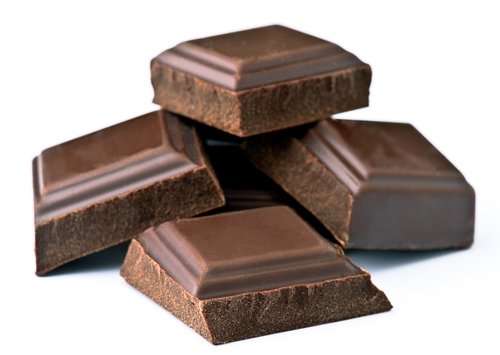 In 1828, a Dutch chemist managed to make powdered chocolate by removing half the natural fat (cacao butter) from chocolate liquor. This was called Dutch cocoa and was the predecessor to solid chocolate.

The first chocolate bar, as we know it, was made by Joseph Fry in 1847, who made a moldable chocolate paste by combining Dutch cocoa and cacao butter.

America valued the chocolate during the revolutionary war where they included it in the soldiers’ rations and also used instead of wages.

While you and I may not accept chocolate as a paycheck today, the cacao bean is still quite powerful. Today, we can enjoy a huge range of affordable chocolate treats that contain sugar and additives, along with handmade exclusive chocolates.

So that’s how one of our favorite desserts, the chocolate came into being. And it definitely collects smiles!

Xocolatl and the History of Chocolate was last modified: April 28th, 2019 by Vidya Sury
Share this post ❤
chocolatecocoahistory of chocolaterecipe for xocolatlxocoatlxocolatl
3 comments

You Can Do All Things #BookReview #MentalHealth #SelfHelp 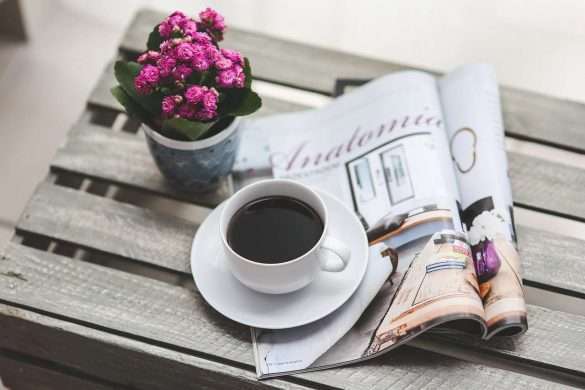 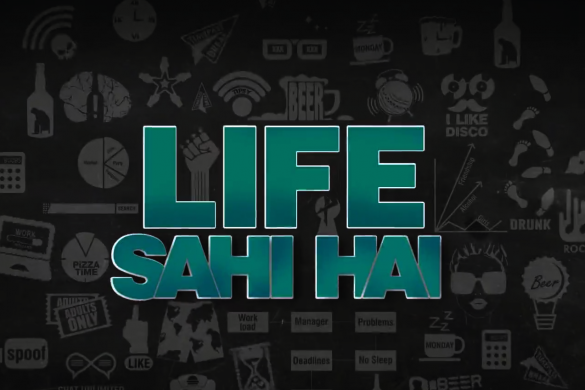 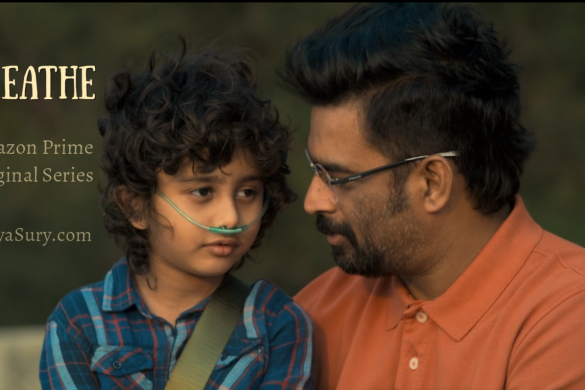 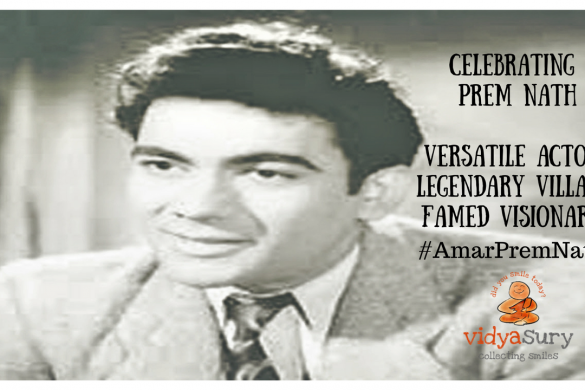 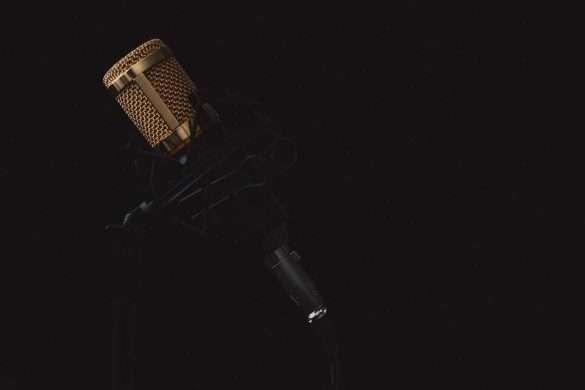 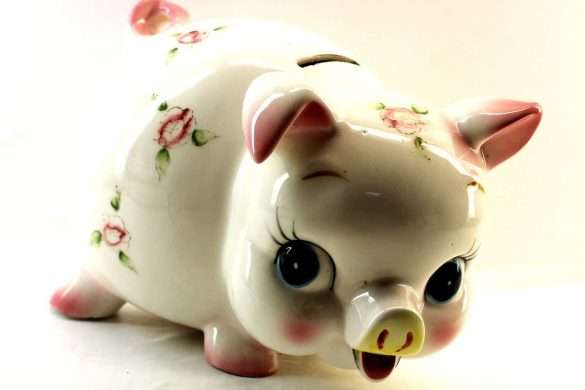 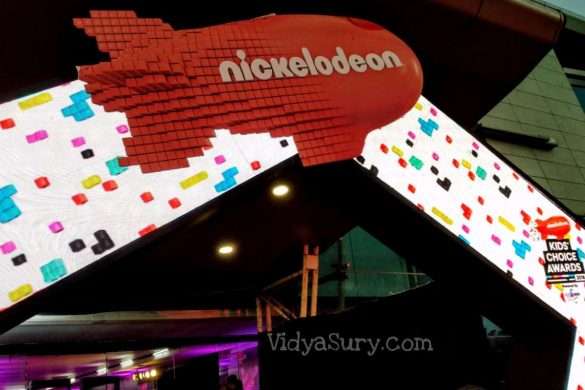 I love chocolate! I should probably try XOCOLATL 🙂

Ronel visiting with the A-Z Challenge music and writing: Covers of my Favourites

I had last month done chocolate theme party for kids, wish had your post then about so much info on Xocolatl. I love chocolates especially the Dark Ones.
PraGun recently posted…The Mystrey Blogger Award

[…] the case that my favourite bloggers have something to say that needs more than bullet points. Vidya Sury, Csenge Zalka, Liz Brownlee, Roland Clarke, J Lenni Dorner (who even made a book from his AtoZ […]