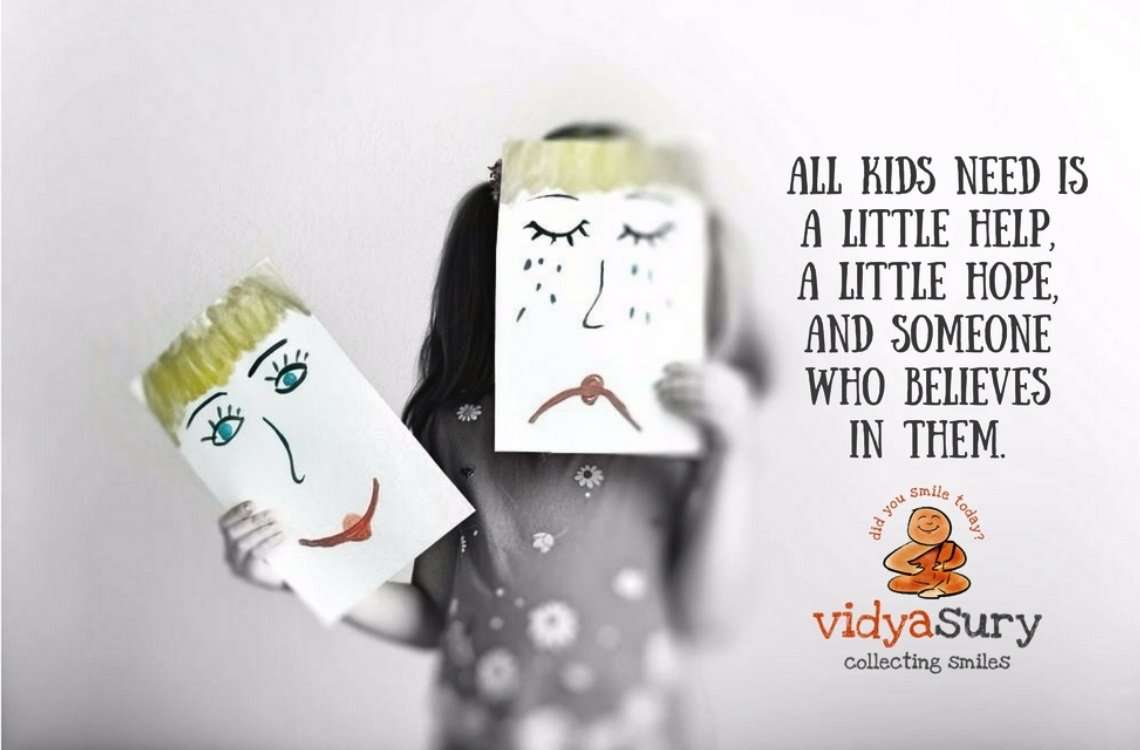 So my friend Samara and I were chatting about how tough it is to parent, and of course, also acknowledging how rewarding it is to watch our little ones grow into kind human beings. Along the way, we often have to put on those rose-colored glasses to see the bright side of everything and try to make the most of this wonderful experience that is parenting.

Of special note are the temper tantrums–it is almost as if toddlers wake up programmed to drive us nuts–and then make our hearts melt when we see them sleeping peacefully…finally…at the end of the day. Usually. As the mom of a nineteen year old, I can’t help but miss those days, because now they’ve turned into fond memories.

Our conversation triggered this post. As in we had such a wonderful discussion about managing temper tantrums, that I suggested Samara write a post about it and she readily agreed.

Samara lives in Madrid (something I am a teeny bit envious about) and does a great job of raising her kids. I am not sure how she manages to do all she does–running a website and writing fantastic posts, such as this one.

Welcome, Samara! Grab that coffee and take the stage!

Parenting is tough, but parenting a two-year-old is even tougher! Not only do they have little concern for your feelings in certain situations, they also have a very underdeveloped sense of other – they’re all about themselves. That’s what makes temper tantrums so prevalent in the average two-year-old – they’re like honey badgers. And you know what honey badgers do – they don’t care!

As a parent, you need to be looking at that meltdown over cutting the banana the wrong way as a teachable moment. As parents, that’s how we get revenge on our children – by teaching them lessons! Joke’s on them!

Here are five tips for taking those temper tantrums and using them to your advantage as a way to set the stage for learning something new.

Turning a tantrum into a teachable moment doesn’t just happen – you have to be willing to wait for the opportunity to strike. A child cannot be taught when they’re crazy out of control with anger, and you can’t effectively teach when you’re ready to pull your hair out, either. When stress hormones are flooding your system, you’re not ready to have a talk and when your child is seeing red, he won’t be able to digest anything you’re saying.

Wait until you and your child are calm and channeling Buddha, and then sit down and discuss what happened. If you have to, give yourself a parent’s time out to collect yourself and find your Zen before going back in. No shame in that game!

Loving touch isn’t talked about enough. When you touch your child in a loving way – a hug or a kiss – you’re triggering their little body to release oxytocin. That helps a child relax and calm down. Do what your child needs at that moment to reconnect with you. Hold her hand, rub her shoulder, give her a hug and show her that you still love them even though you were just at odds during her tantrum.

Little children understand silliness – they’re experts in it, after all! You may be surprised by just how much tension you can diffuse by making a funny joke or acting silly in the aftermath of a tantrum. You don’t have to channel the Three Stooges, but if your child refuses your loving touch after a tantrum, then ask if you can hold their nose or toes. It’s not the most creative thing in the world, but your audience is a two-year-old, so just go with it. If they like to be tickled and it won’t make them even angrier, you can try that approach too. Or maybe put on some music and do a funny dance or make some funny faces. Whatever works for you and your child, just make sure you’re doing what you can to get the situation back under control.

Listen to Your Child

This is only the tip of the iceberg when it comes to the tough conversations you’re going to have with your child over the course of his life. May as well start young! Practice your listening skills as a parent. The urge to lecture can be strong, but you have to be stronger. This needs to a be two-way conversation where your child feels they can talk while you listen – doing so will help her learn to better express her feelings and use her words.

A great way to start this conversation is by saying something such as “How did what happen make you feel?” Then go forward, always showing him or her you understand their feelings, and then reflecting back together on what happened.

This may go without saying, but never, ever start off this conversation by referring to your child as “whiny” or something else equally as hurtful. That will shut them up like a steel trap and you’ll never get anywhere!

A few strategies to help include:

Parenting isn’t easy and as much as we wish our little angels came with manuals, we’re all just winging it. Even the parents that you think really have it together have struggled at some point – I guarantee it! All you can do is arm yourself with information and try your best to raise a child that is fully capable of empathy and understanding.

Tantrums are the stuff of nightmares and in some respects just a part of growing up, but you can use them to your advantage as an opportunity to help your child learn not only to express himself more effectively, but also a wide range of important lessons. Hopefully, some of these tips can help you to see the situation more clearly and use tantrums as a way to make your child more emotionally healthy and available. No pressure, right?

Samara Kamenecka is a New York-born freelance writer and translator living in Madrid. When she’s not chained to her computer, she likes to explore the city with her boyfriend, kids and dog. You can find her blogging over at Tiny Fry, and you can also connect with her on Facebook or Twitter

Making It Easy for Elderly Parents To Move In With You 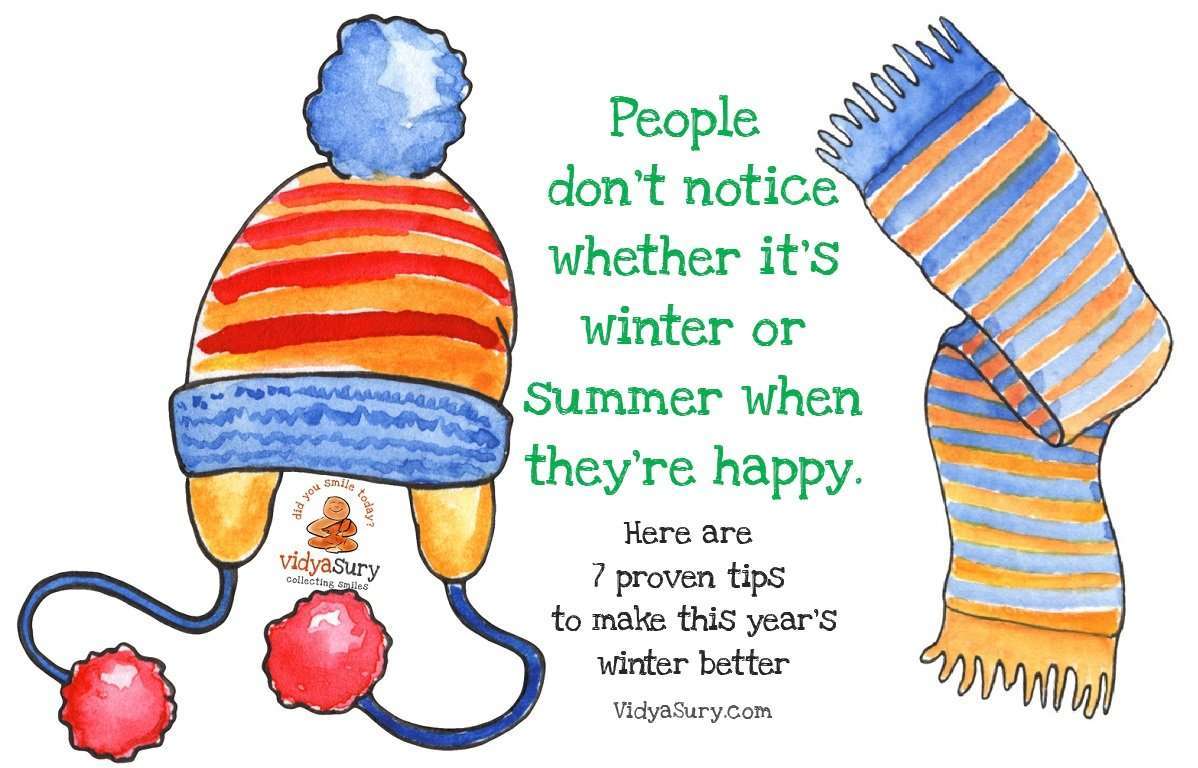 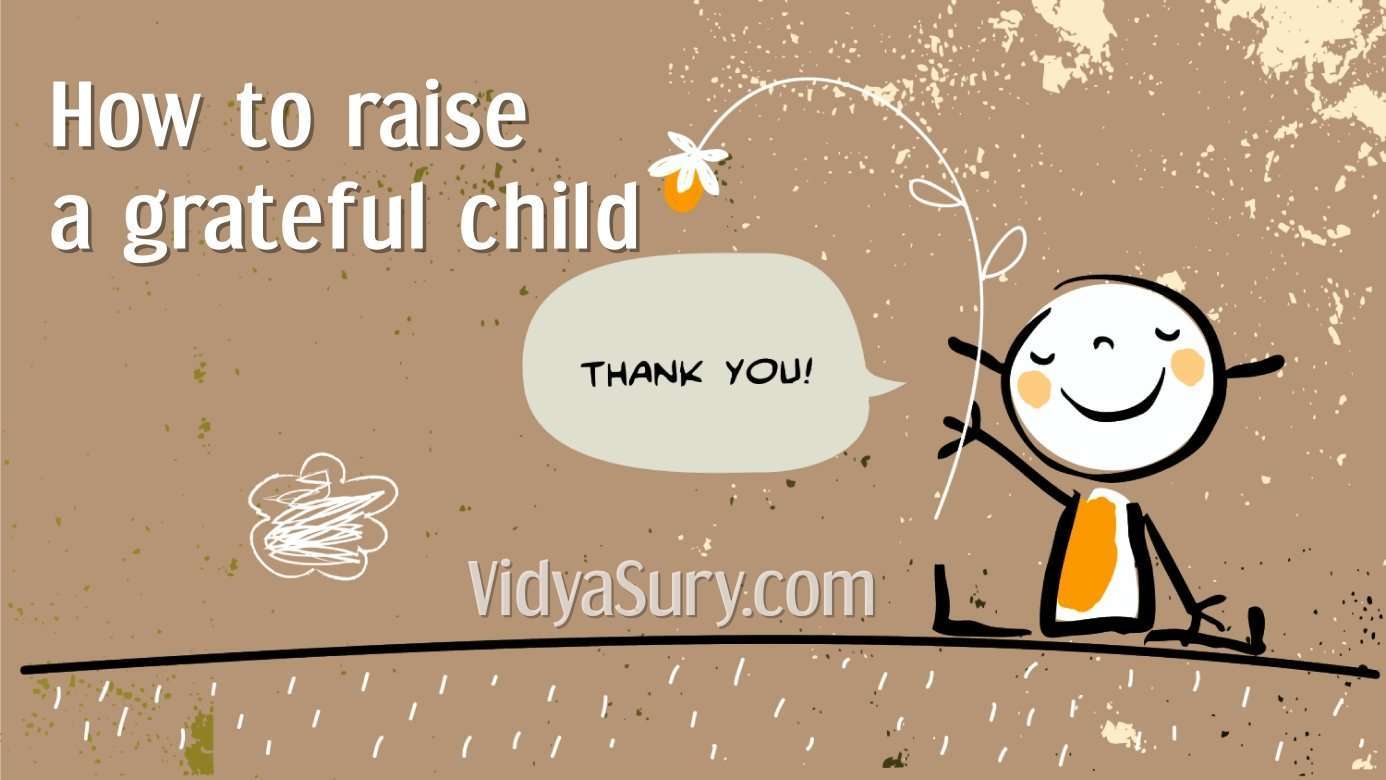 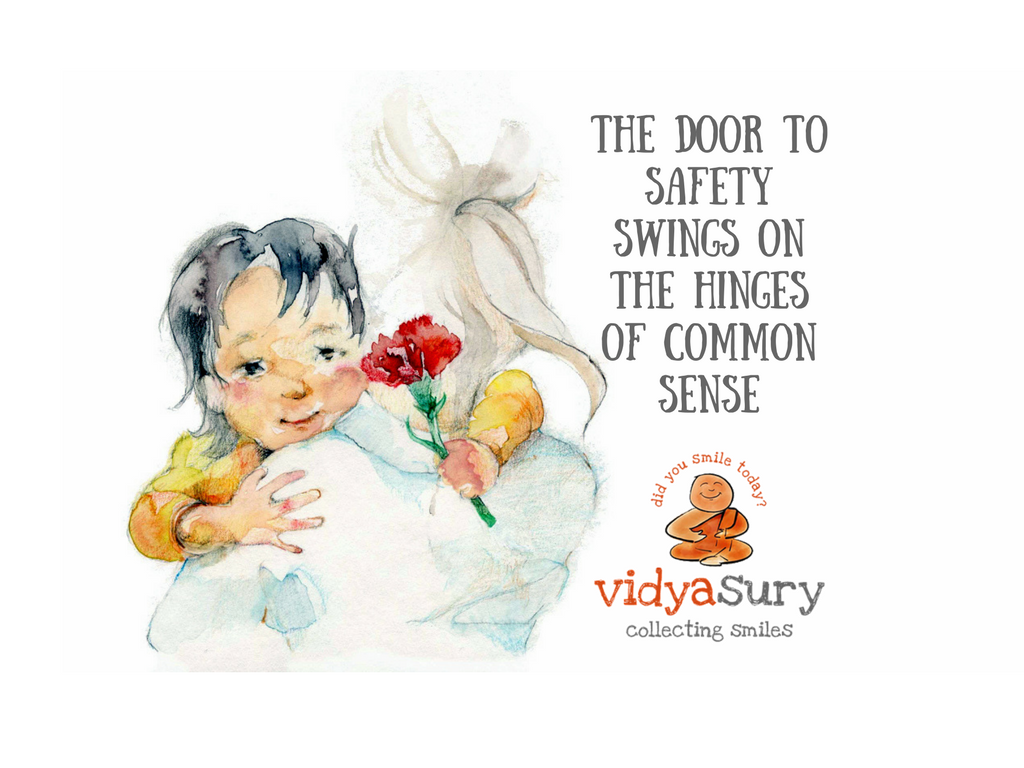 Seven tips to keep your baby safer at home 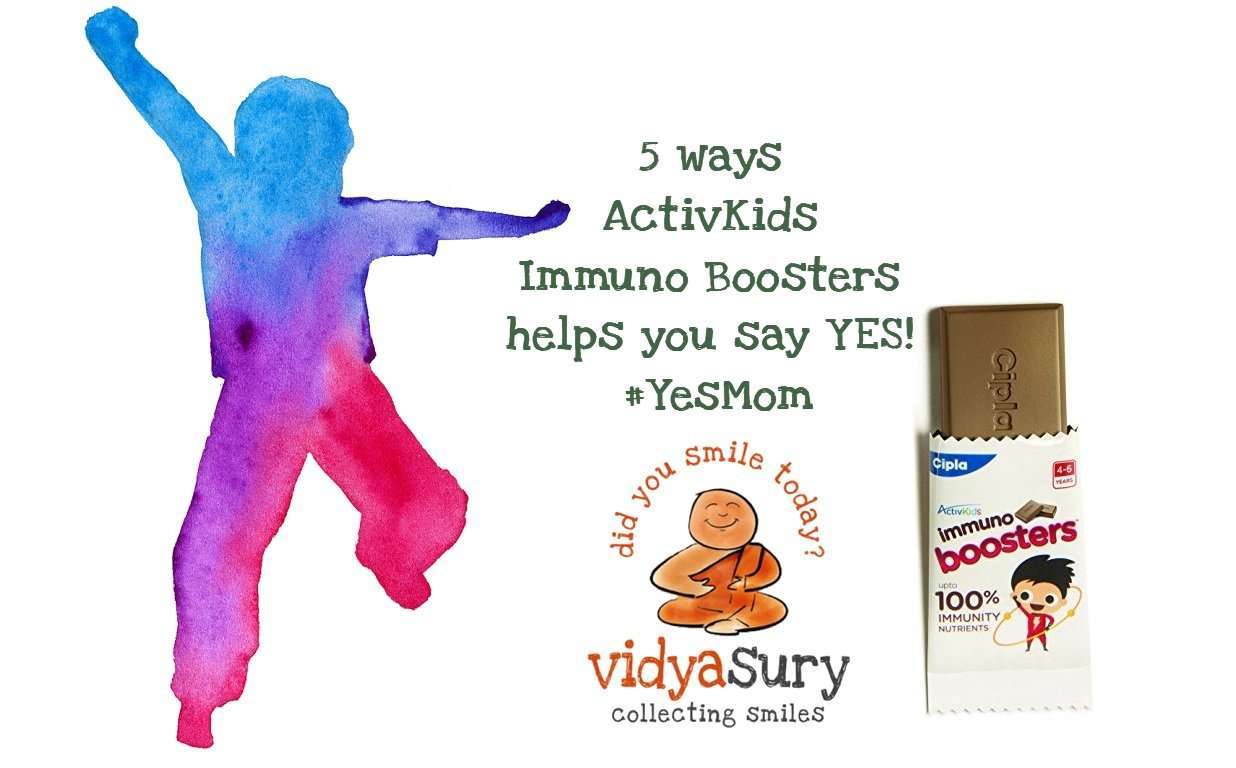 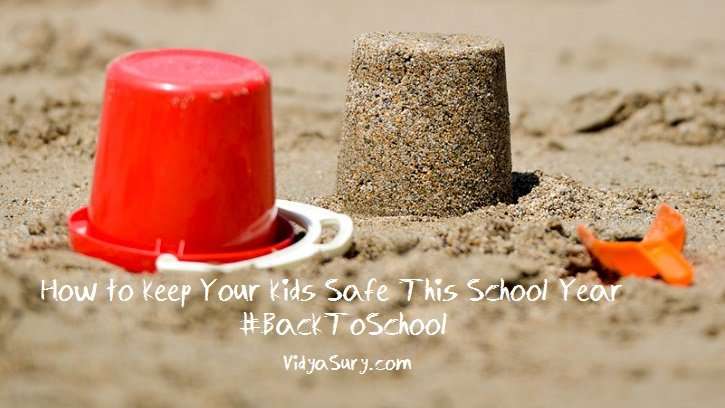 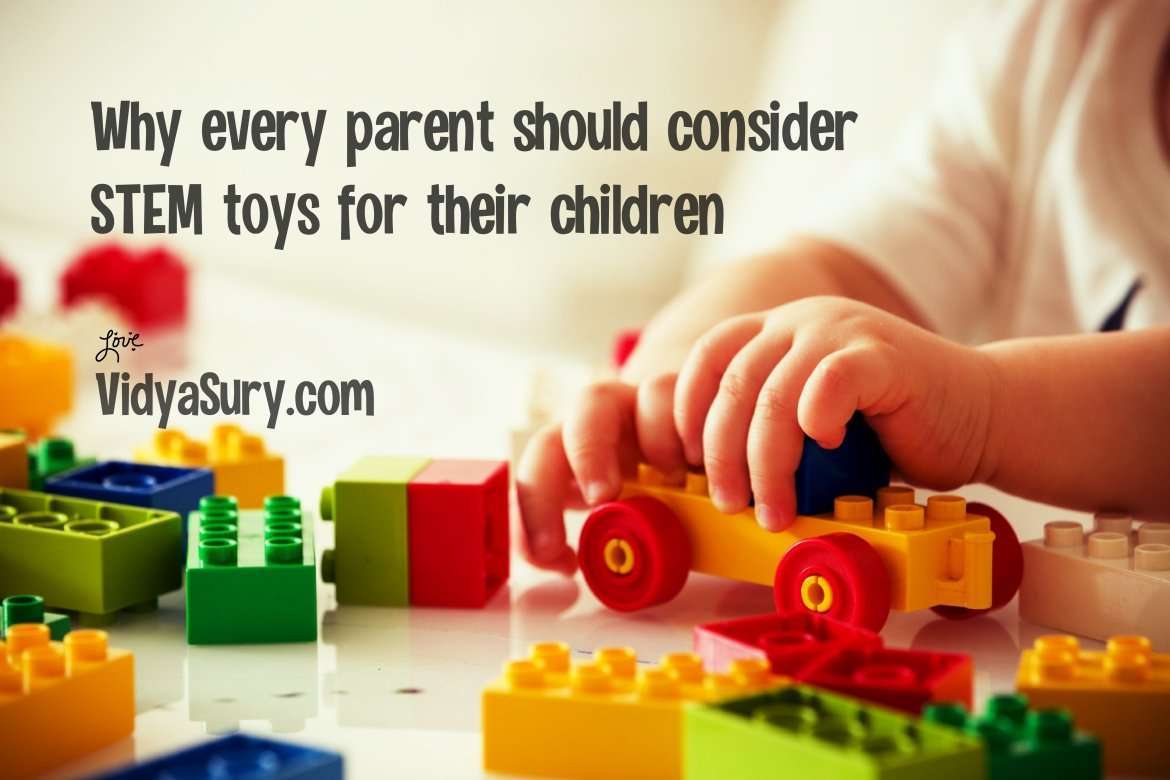 How to inspire children through play with STEM toys 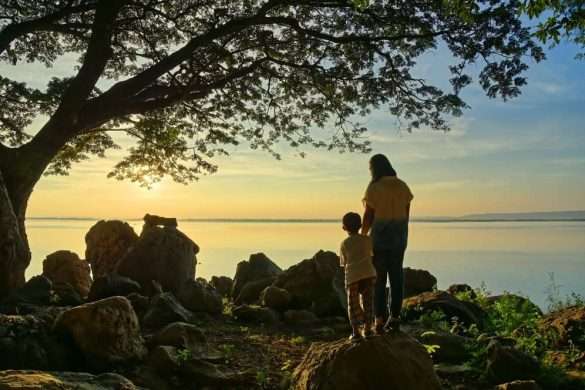 3 Wonderful Things My Son Taught Me About Parenting 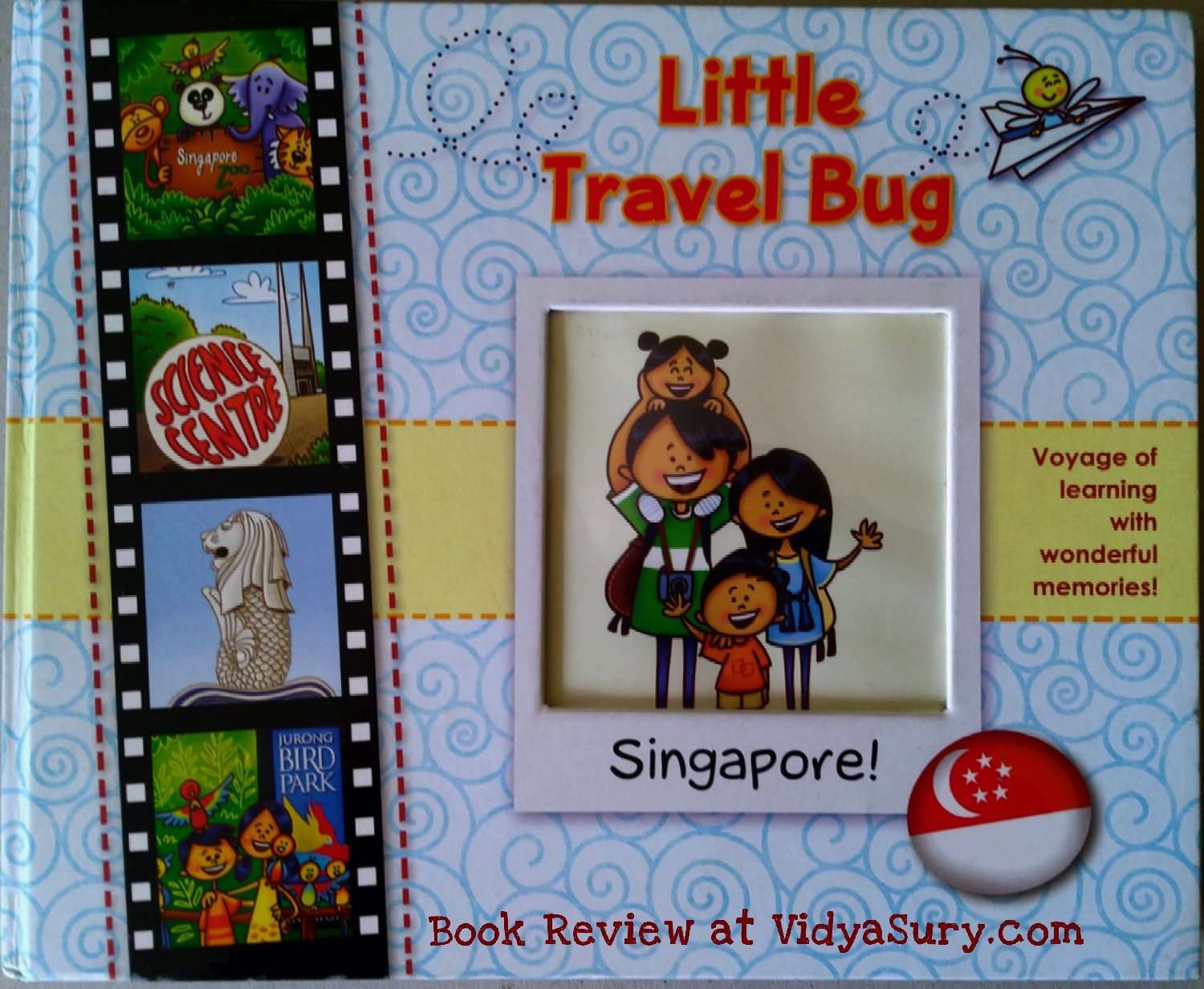 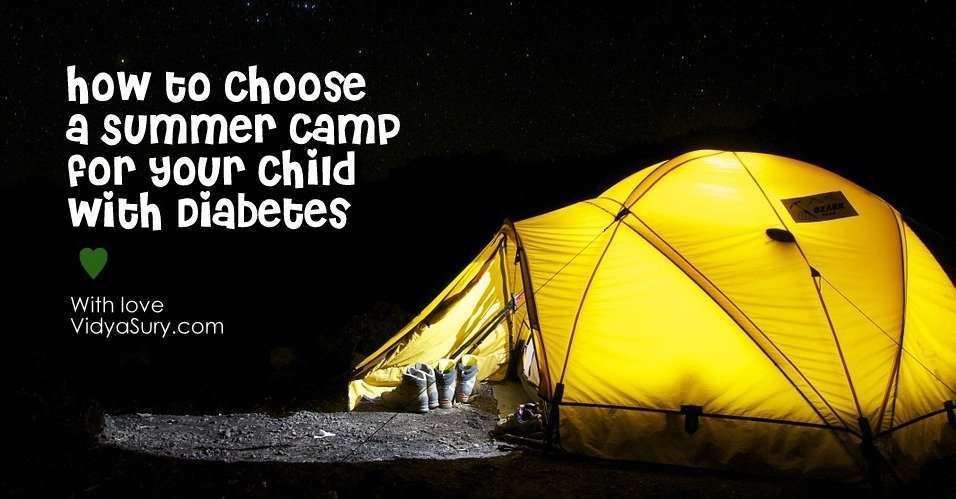 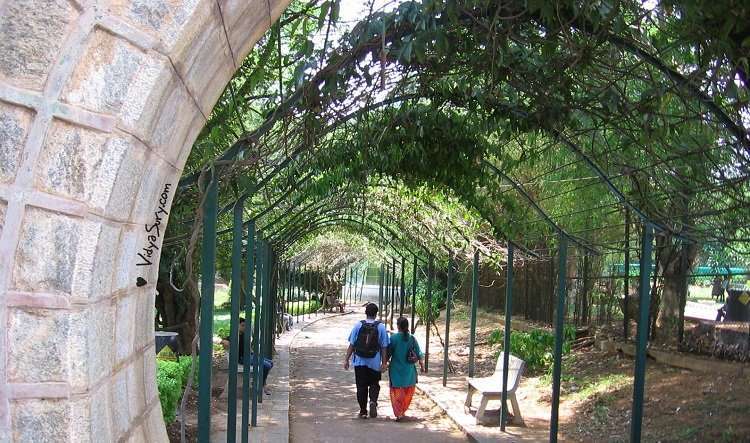 I was a moody child. My father used to joke that he’d use my bottom lip as a shelf. ~grin~ Of course, that only made my pout worse.

I think these are great tips given by Samara in approaching the brats but also helpful to grown ups to make their lives better. So good of you to host her, Vidya.