Top Posts
Are You Always Worrying About What Others Think?...
Anyone can be the light, at any moment...
Is Having a Big Ego Good or Bad?
Have You Ever Struggled With Not Knowing When...
The Hill We Climb by Amanda Gorman
The Kind Of Santa Claus Story We Really...
Do you suffer from mental obesity? (4 signs...
Are you that unicorn?
Why you should embrace your inner self
The little girl and her grandma
Home Mindful Living The Kind Of Santa Claus Story We Really Need
Mindful LivingWednesday Wisdom 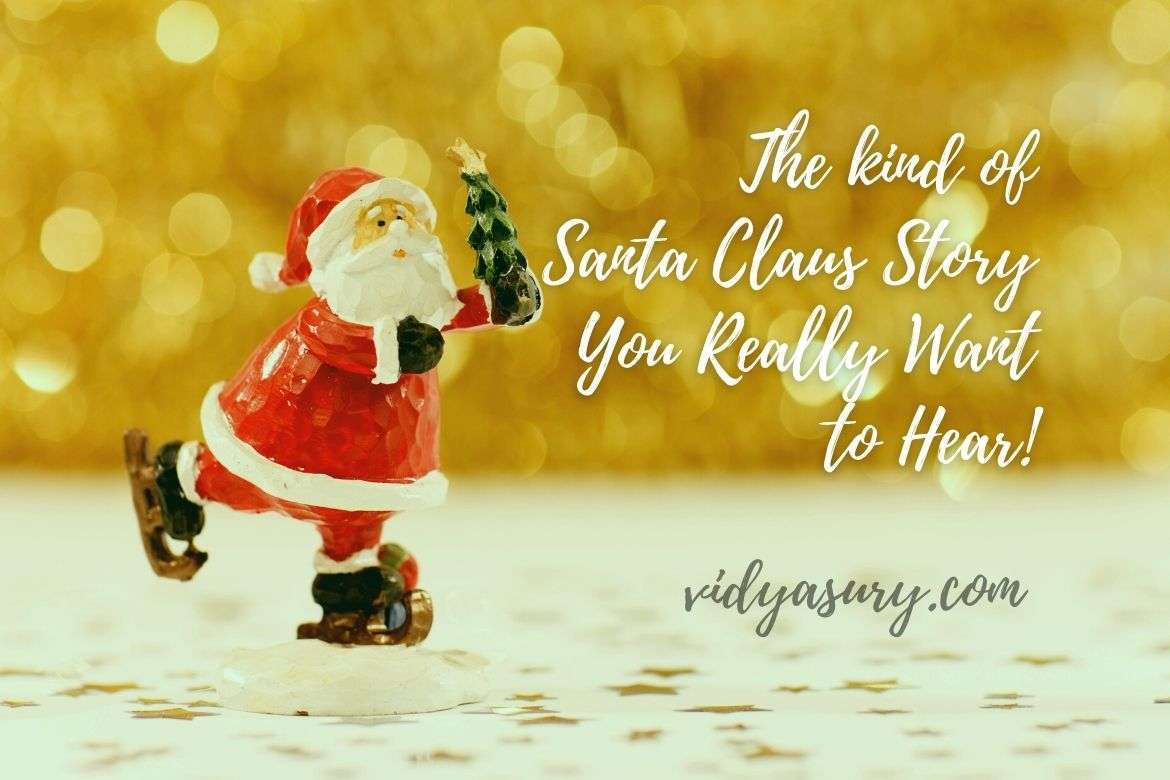 This is the kind of Santa Claus story that warms the heart, because the truth is, everyone can be Santa Claus.

I remember tearing across town on my bike to visit my Grandma. My brother shattered my world by dropping the bomb: “There is no Santa Claus,” he jeered. “Even dummies know that!”

Upset, I rushed to my Grandma. Never the one for sappy stuff, and not about to start now—I knew she would set the record straight with me. I believed she always told the truth, and I knew that the truth always went down a whole lot easier when swallowed with one of her “world-famous” cinnamon buns.  I knew they were world-famous, because Grandma said so. It had to be true.

Grandma was home, and the buns were still warm. Between blissful bites, I told her everything. In her serene way, “No Santa Claus?” she snorted, “Ridiculous! Don’t believe it. That rumor has been going around for years, and it makes me so mad!! Come on, put on your coat, and let’s go.”

“Go? Go where, Grandma?” I asked. I hadn’t even finished my second world-famous cinnamon bun.

“Where” turned out to be Kirby’s General Store, the one store in town that had a little bit of just about everything. As we walked through its doors, Grandma handed me ten dollars.  Quite a big thing in those days.

“Take this money,” she said, “and buy something for someone who really needs it. I’ll wait for you in the car.” Then she turned and walked out of Kirby’s.

I was only eight years old.  While I’d often gone shopping with my mother, I had never shopped for anything all by myself. The store seemed big and crowded, with people scrambling to finish their Christmas shopping.

For a few moments I just stood there, confused, clutching that ten-dollar bill close, wondering what to buy, and more to the point – who on earth to buy it for.

I thought of everybody I knew: my family, my friends, my neighbors, the kids at school, the people who went to my church.

I was just about to give up, when I suddenly thought of Bobby Decker.  He was a kid with bad breath and messy hair, and he sat right behind me in Mrs. Pollock’s grade-two class.

I fingered the ten-dollar bill with growing excitement. I would buy Bobby Decker a coat! I settled on a red corduroy one that had a hood to it. It looked really warm, and he would like that.

“Is this a Christmas present for someone?” the lady behind the counter asked kindly, as I laid my ten dollars down. “Yes, ma’am,” I replied shyly. “It’s for Bobby.”

The nice lady smiled at me, as I told her about how Bobby really needed a good winter coat. I didn’t get any change, but she put the coat in a bag, smiled again, and wished me a Merry Christmas.

That evening, Grandma helped me wrap the coat in Christmas paper and ribbons and wrote, “To Bobby, From Santa Claus” on it. I didn’t see the little tag that fell out of the coat, that Grandma tucked in her Bible.

Grandma said that Santa always insisted on secrecy. Then she drove me over to Bobby Decker’s house, explaining as we went that I was now, and forever, officially one of Santa’s helpers.

She parked down the street from Bobby’s house, and she and I crept noiselessly to hide in the bushes by his front walk. Then Grandma gave me a nudge. “All right, Santa Claus,” she whispered, “get going.”

I took a deep breath, dashed for his front door, threw the present down on his step, pounded his door and flew back to the safety of the bushes and Grandma.

Together we waited breathlessly in the darkness for the front door to open.

Finally, it did, and there stood Bobby.

Fifty years have passed and they haven’t dimmed the thrill of those moments spent shivering, beside my Grandma, in Bobby Decker’s bushes.

That night, I realized that those awful rumors about Santa Claus were just what Grandma said they were—nonsense! Santa was alive and well, and we were on his team.

May you always believe in the magic of Santa Claus!

Did you enjoy this Santa Claus story? 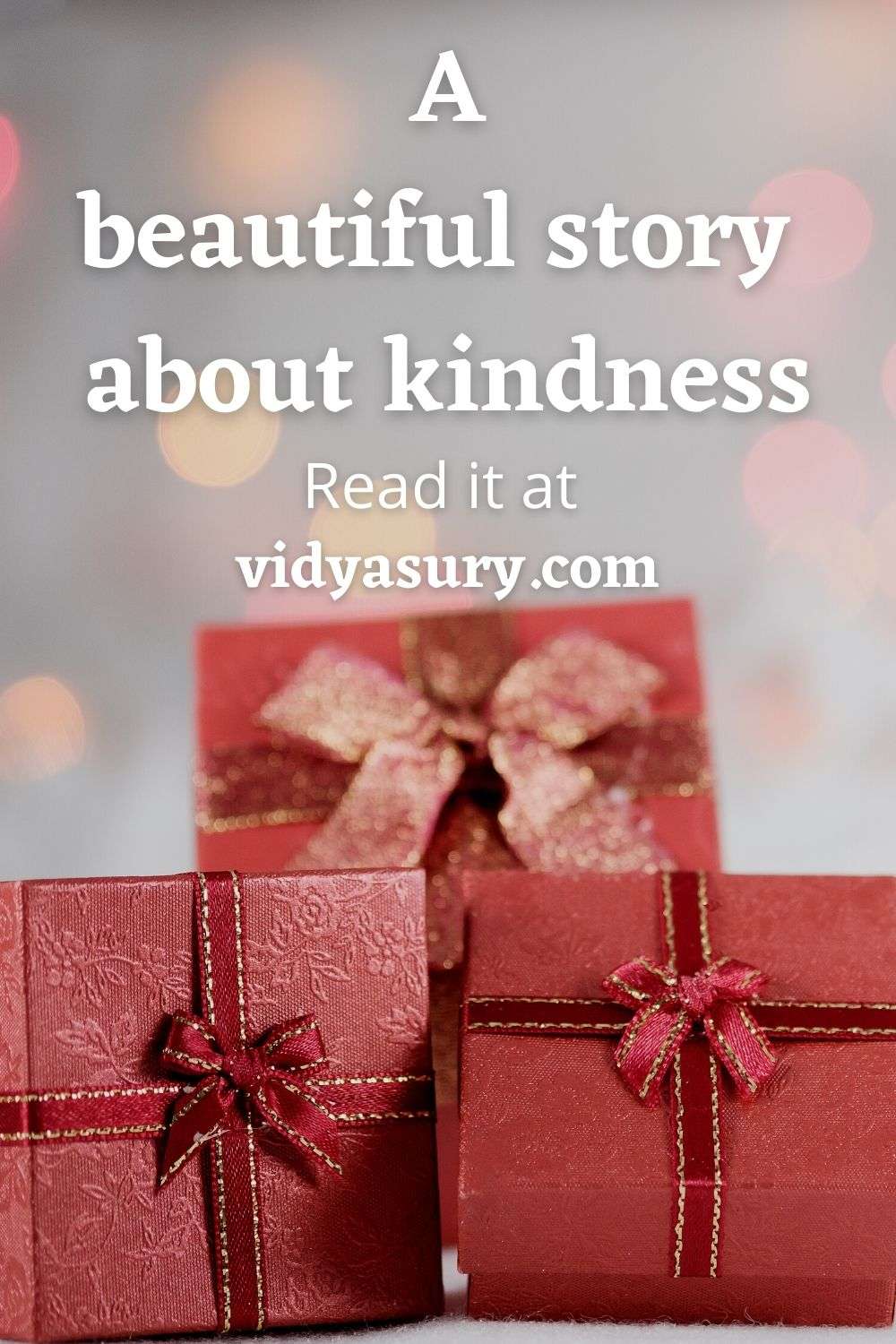 Do you suffer from mental obesity? (4 signs to watch for)

Getting Better Not Bitter #GratitudeCircle 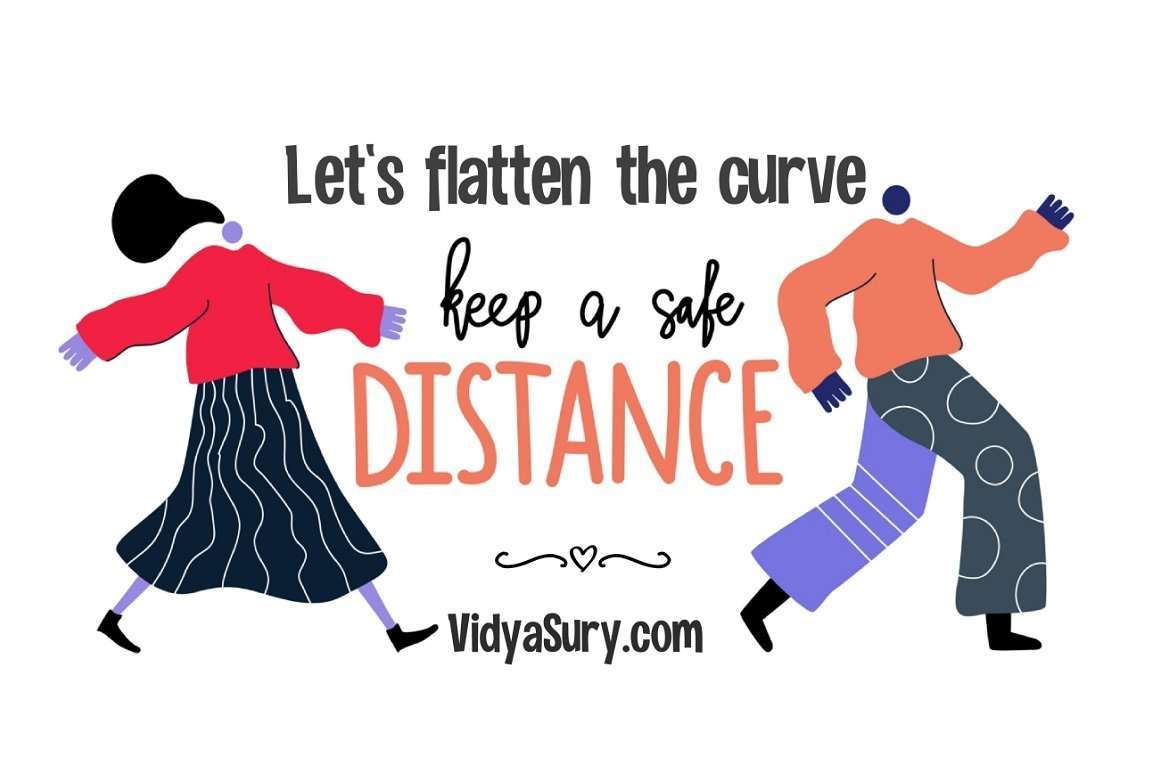 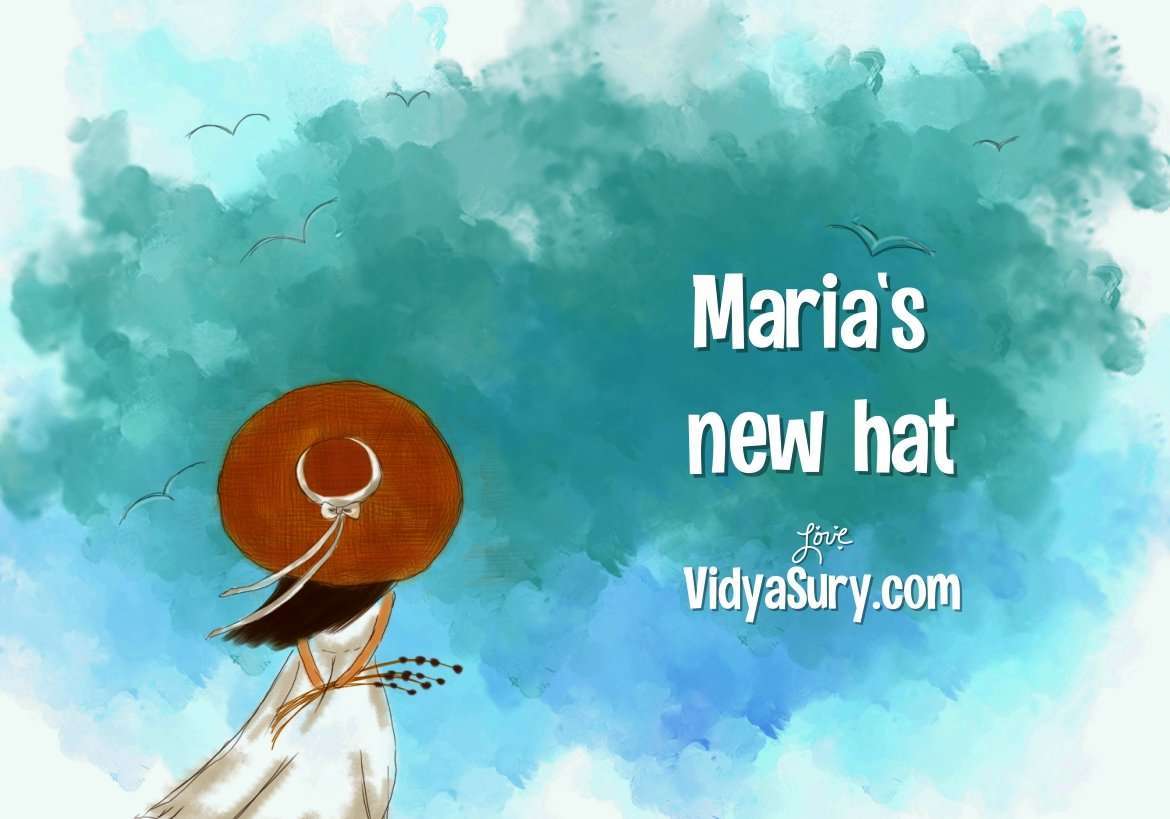 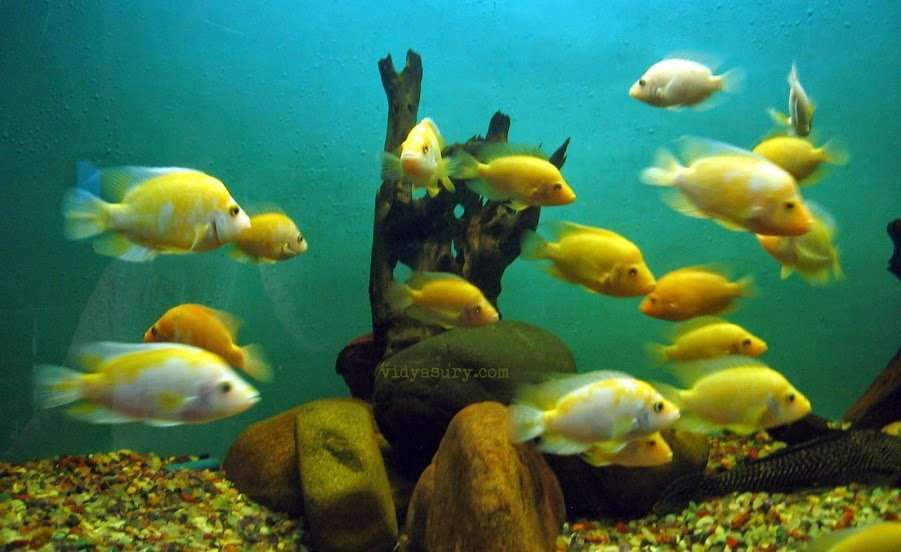 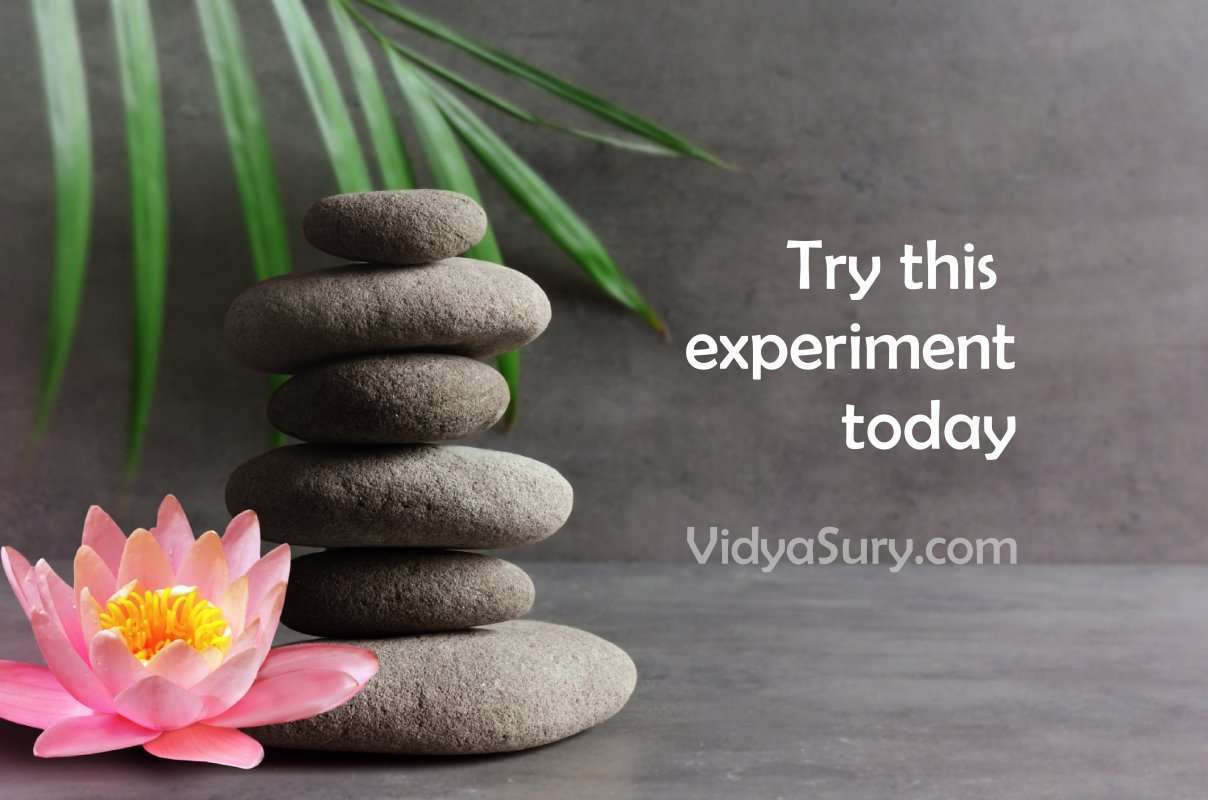 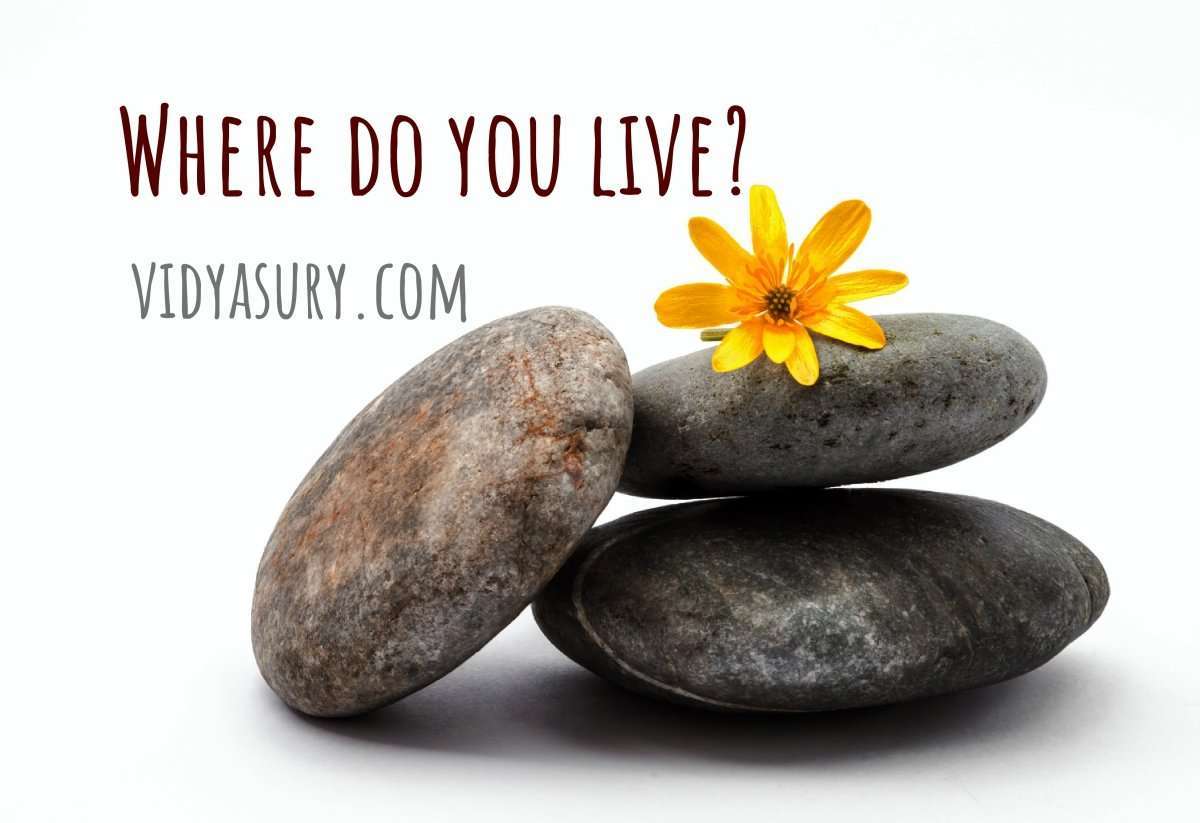 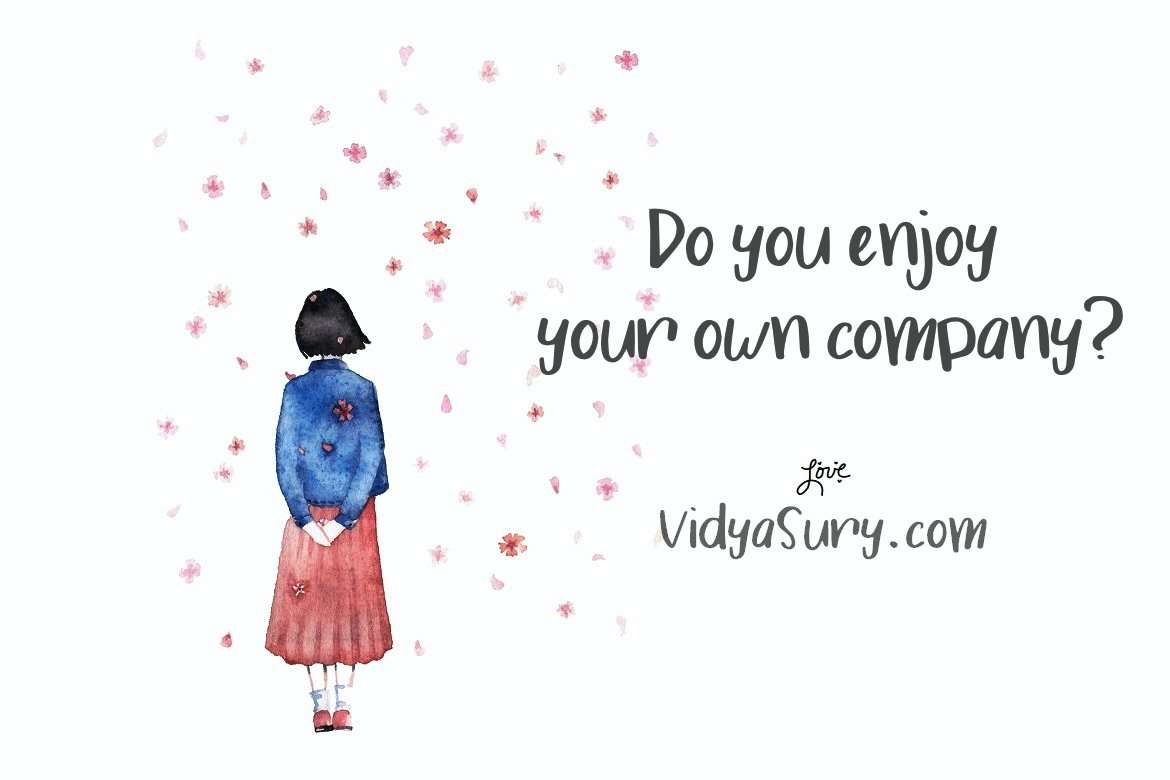 Do you enjoy your own company? 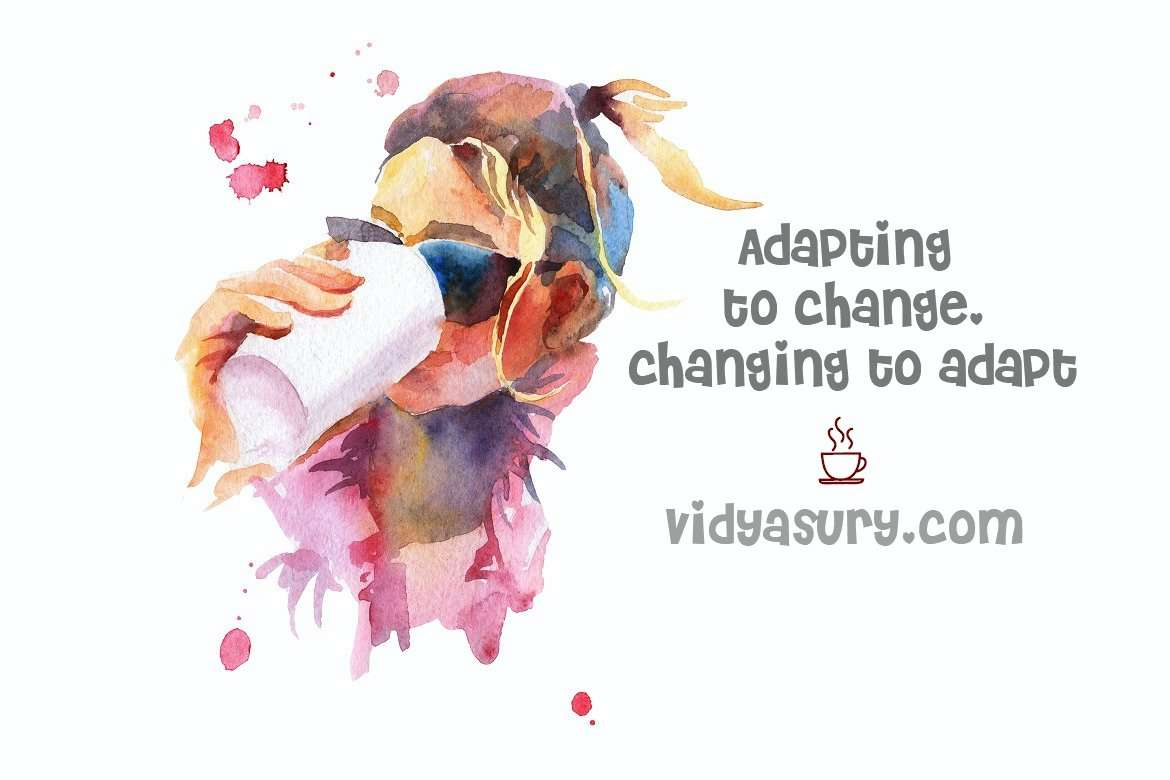 Adapting to change and changing to adapt 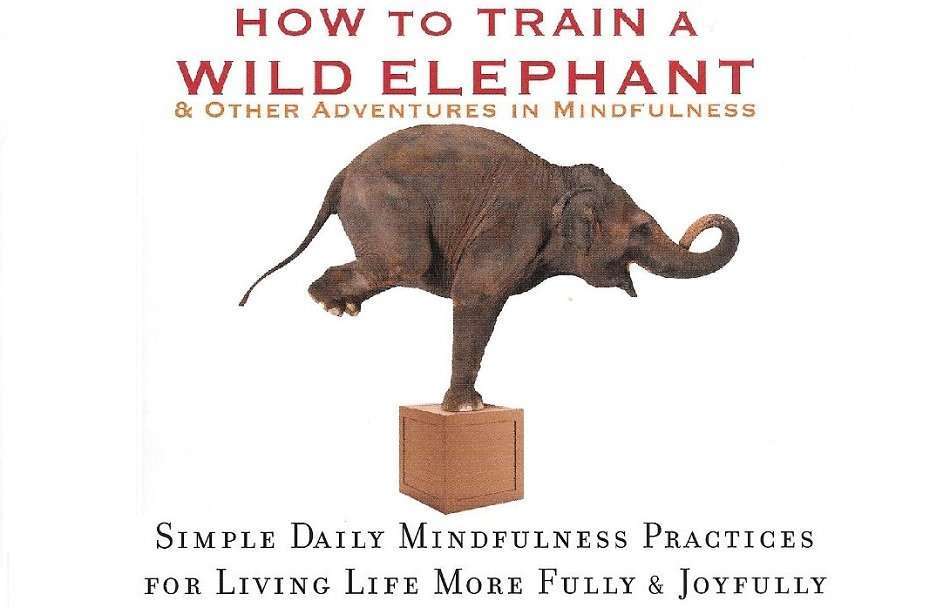 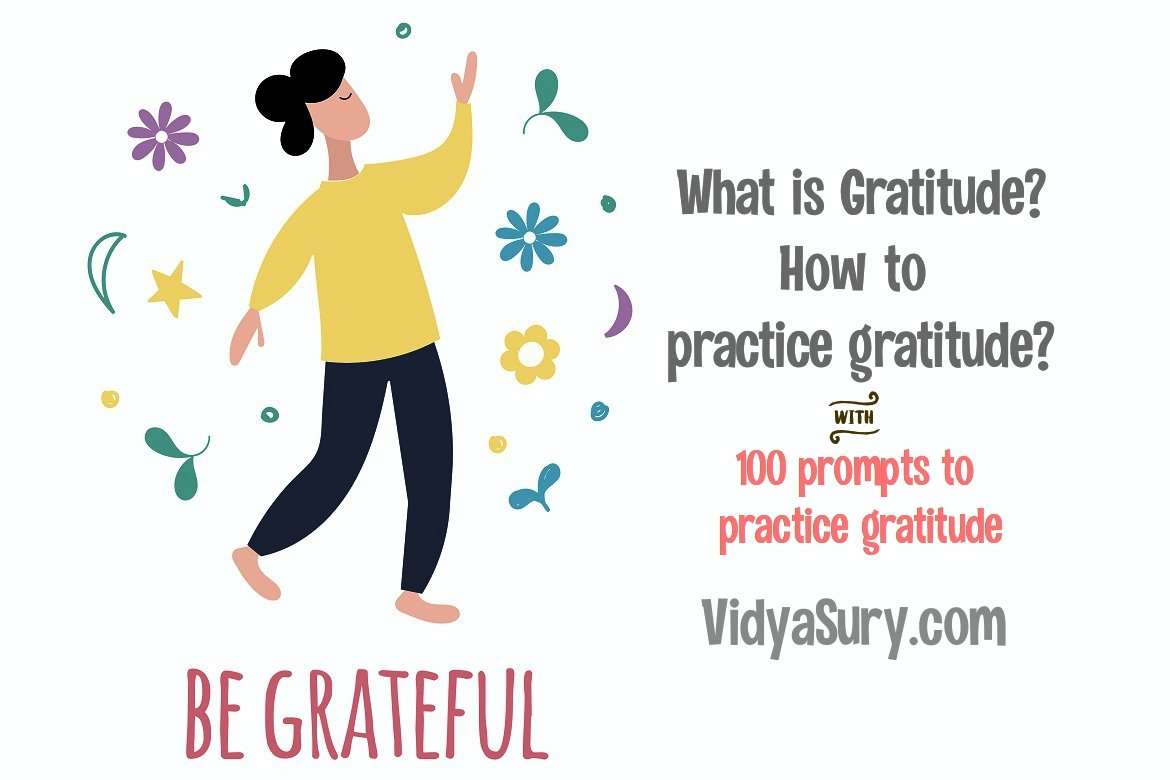 Loved the story! it made me feel great even in these dark times. humanity still exists and these little Santa Clauses are a proof of that.
koyelmajumder recently posted…How to stay strong and happy in a lockdown