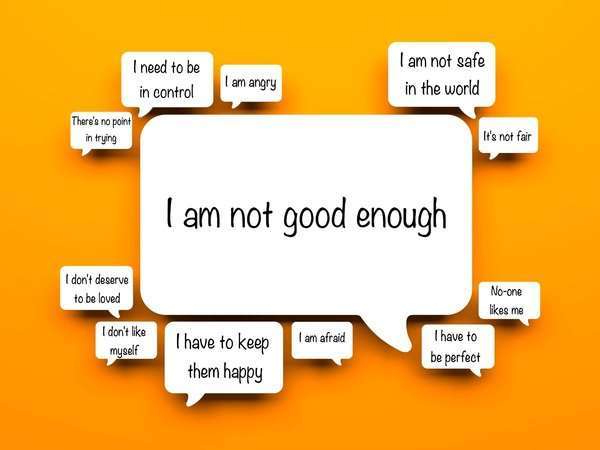 I love to read inspiring stories, especially the ones that make me feel good instantly, teach me something or motivate me to take action. I believe we all need that little push once in a while as a self improvement exercise.

One of the things that most of us struggle with is asking. We have a tendency to assume (oh yes – I read your mind – ass | u | me) the consequences of any situation and just hold ourselves back, without realizing the power of asking.

We hesitate to ask for something simply because we think we will meet up with refusal. How sad. We should take the example of children (the best salesmen, incidentally) in being persistent about getting what we want. Unfortunately, as we grow up, we develop limiting beliefs that prevent us from reaching our full potential.

I am guilty of limiting beliefs, too

Some years ago, I was shopping for groceries. I mean, I obviously still shop for groceries, ha, ha – but this is a specific instance. This place was slightly far from where we lived and I went there because they had some good deals on the usual things we buy. Tight budget, you see.

When I returned home, I realized that the guys had not included the free gifts that were supposed to come with some of the products. Now – I am not a fan of free add-on stuff. But I had a 5 year old at home yearning for the freebie after watching it advertised on TV, and I certainly didn’t want to see him disappointed. Yet, I didn’t do anything about it.

I felt bad, I felt angry and complained to my Mom. She immediately urged me to find the bill and call the store. Now, this store is one of those super busy ones that drive you nuts on the phone making you repeat your problem to five different people times five. I grumbled, saying that those guys wouldn’t  do anything about it and it wasn’t worth going all the way there to pick up the stuff, assuming, that is, they even believed me. 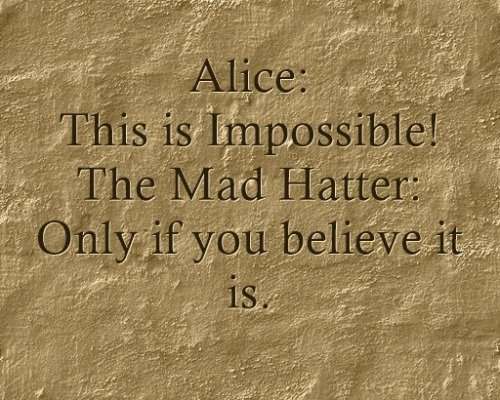 Giving the benefit of the doubt

Anyway, if you knew my Mom, you wouldn’t argue with her. She convinced me to call them saying we had nothing to lose and everything to gain.

Reluctantly, I called them. I was pleasantly surprised to hear a courteous voice at the other end and an ear that listened to what I had to say. The voice apologized, asked for my bill number, took my address and told me someone would come by to my house in a couple of hours.

Well, after the call, I smirked, and asked Mom if she would make a bet with me about this. She readily obliged (quite a sweetie, you know) and we made a hilarious one about going for a walk every day. Very clever.

Okay – so a couple of hours later, the doorbell rang, and there was this rather nice looking guy (yes, I always notice!) holding a carry bag from the store. He gave it to me. I looked inside and guess what I found? Not just the freebie toys, but a couple of extras too. I pointed out that we were entitled only to some of the toys and not the extra stuff. To which he pleasantly smiled and said – compliments of the store. He invited me to visit  the store again and left.

Oh well, we went on that walk every day. And I continued to do it well past the week. Win-win-ish.

If we don’t ask, we’ll never know what we can get. Limiting beliefs are like that!

I agree there are situations when things don’t go well – and life is often less than ideal…but these situations could probably be fewer and far between if we stopped second-guessing fate and taking the easy way out via negative thought. Assuming that something won’t happen is unfair. It is like saying you hate something without knowing what it is or trying it even once.

Now, I think assumptions tie in closely with limiting beliefs.

When you assume, you think you can’t. That’s a limiting belief, right?

So is it not time to throw your limiting beliefs out of the window?

You know, a couple of decades ago (yeah, I AM a fossil), at the time I worked with a top brand in office automation, I had the pleasure of attending several training sessions – delivered by excellent trainers. The venue for our annual sales training programs was usually a cool resort where there were zero interruptions. The idea was to have the team in a happy frame of mind to “receive” learning points. Some of us made very good use of it, while others – well, they just had fun and experienced extra hangovers from the previous evening’s revelry.

I used to be teased quite a lot (being the only woman on the sales team) for taking the training very seriously. We had several customer-salesman role plays that I diligently worked on. I would answer the questionnaires and make notes to put into action on the field once we were back on the job.

Some of my colleagues found it amusing that I actually followed the blueprint with some customers. They would be sarcastic, cynical – telling me those things were good for theory but would never work in practice.

That was unfair, because the training team was reputed to be one of the best and the trainers put together the material based on solid research of customer behavior. Point is, it is very hard to make believers of some people because they just don’t want to believe. (Horse – water – drink – ring a bell?) Hmm.

The men who knew too much

So every morning, they never tired of telling me I would never make a sale if I practiced what I learned at the training programs. My angle – no harm in trying, was there?

Like my Mom said, nothing to lose, and everything to gain. I did use the blueprint and cutting my autobiography short – let me just wind up this episode by saying I got the maximum sales in the succeeding months. I was also very surprised to learn that some of the best salesmen do. not. ask. for. the. order. Fear of hearing “no”.

Did I learn any lessons along the way? Yes.

And here’s one for the road (yes, I have the haiku bug!)

What do you think? Have you allowed an assumption to develop into a limiting belief?

Giving Tuesday. A Day Tue Give 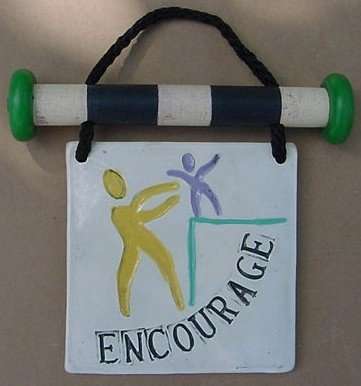 Inspiring Stories The Power Of Encouragement 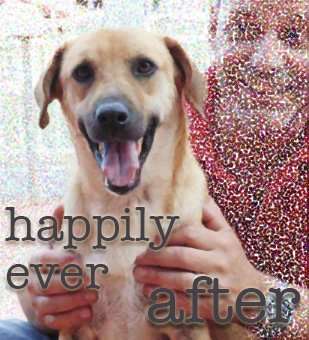 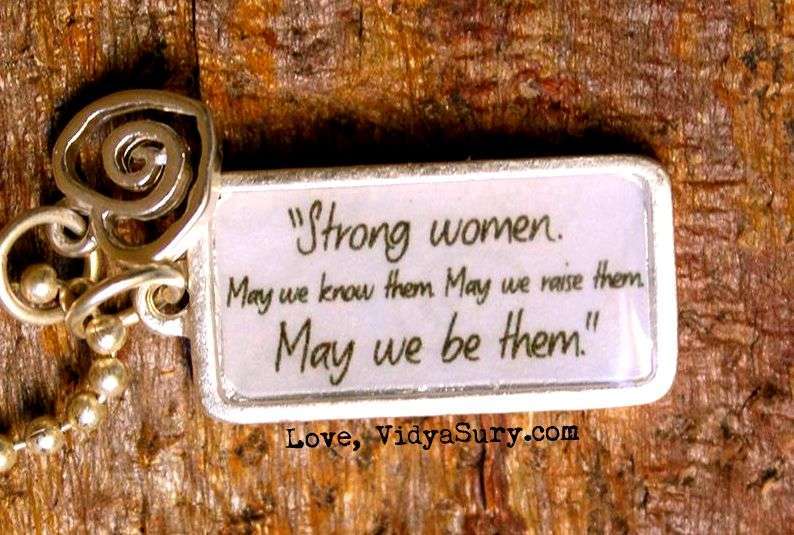 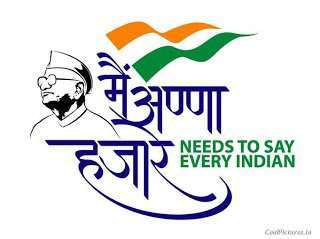 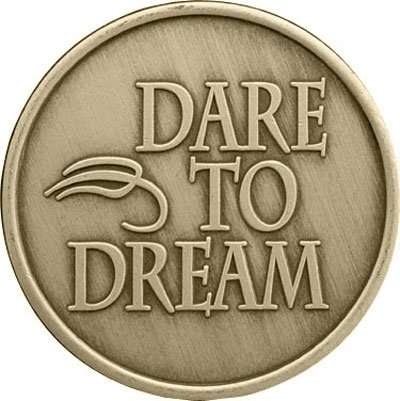 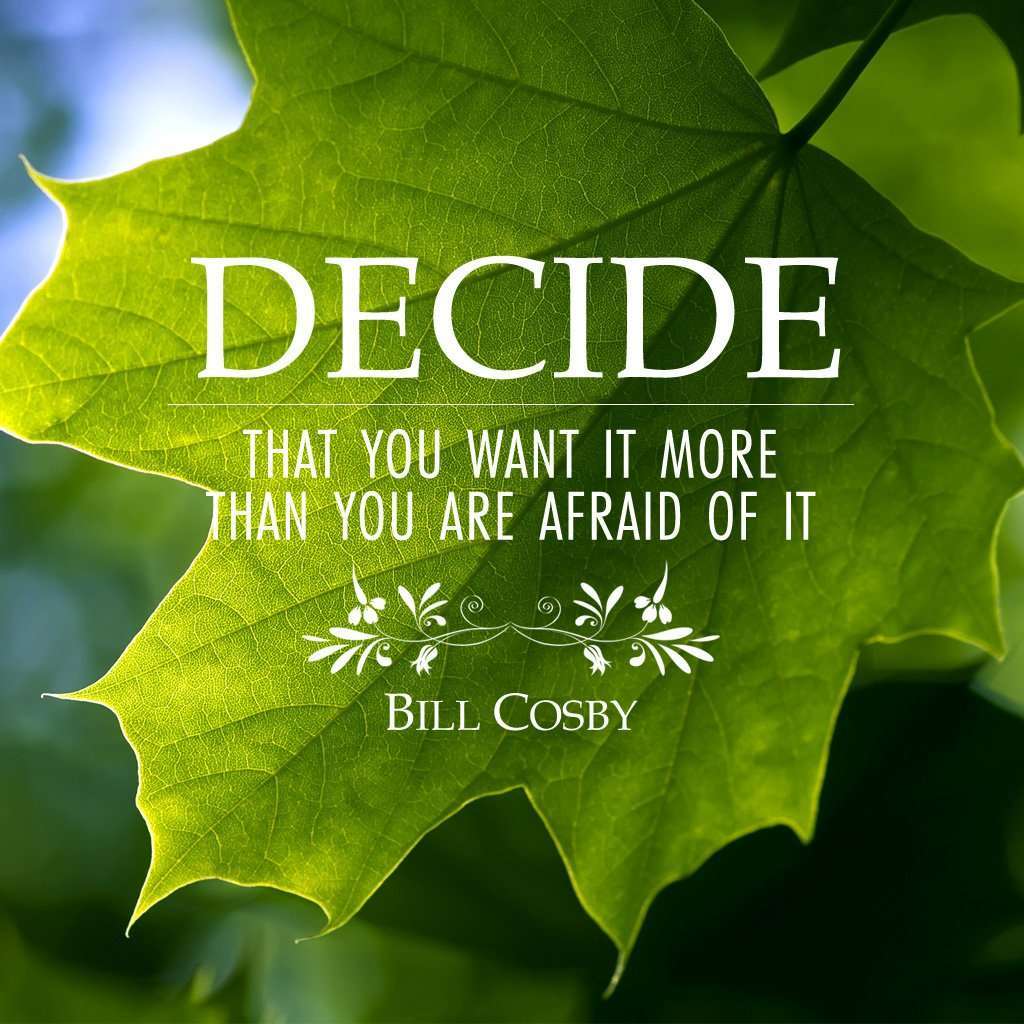 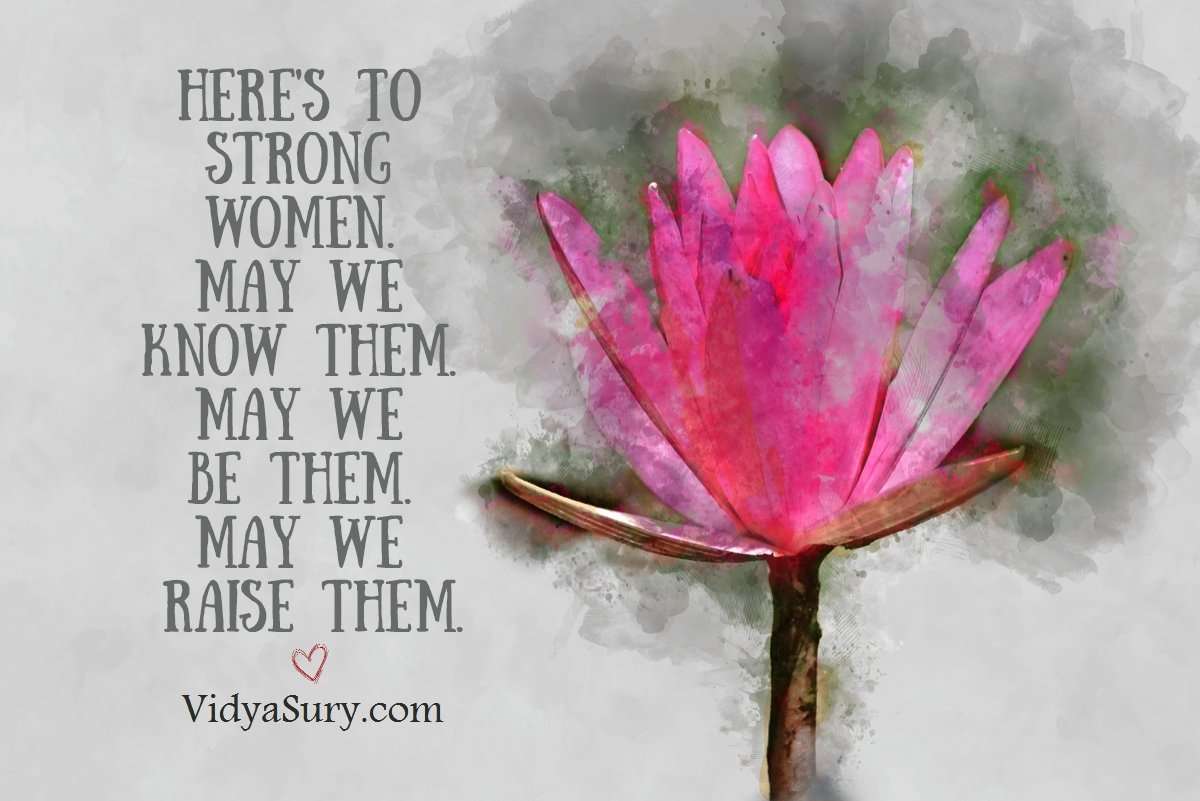 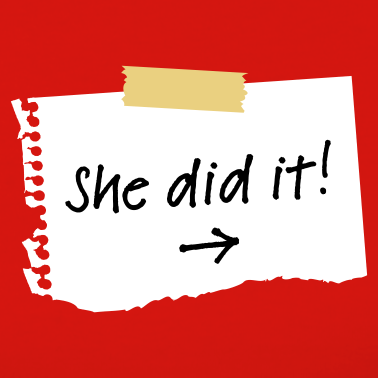 Inspiring Stories – She Did It! 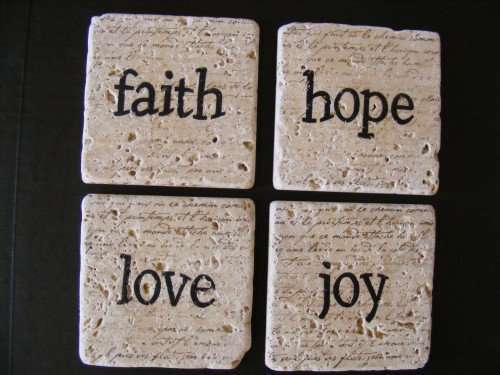 WONDERFUL post Vidya thank you! Loved tour personal stories too. I’m bookmarking this to read it again. ‘Assumption’ is one of those words that should be banned from the dictionary or from our belief systems … it is so so limiting …
Susan Scott recently posted…Mr. Nelson Mandela’s Death One Year On

hello Vidya,
That’s a nice blog. We really hold back thinking what may be the consequence or the fear of rejection. Good one here and nice to meet you in IBA

Very thought provoking post Vidya … Thanks a lot for sharing the incidents … 🙂
simple girl recently posted…‘One blog post can feed one child for a year!’

Oh how true this is! We have, on one occasion or another, limited ourselves by assuming and we have, therefore, limited ourselves. I believe this goes with positive attitude and not giving up. I see so many clients and so many do not know their rights when it comes to collection agencies. The people believe what the agent says to them and they become fearful and let that fear take hold by assuming there is nothing they can do. Often when I inform them of their rights, they feel encouraged but there are some who place every roadblock up to me by negating all that I wish them to do-the negative side has taken hold. All I can say then is “Have you ever tried my suggestion? What will happen? If it is what you expect then nothing has changed, but if you get action, you will be pleasantly surprised. The choice lies with you!” They can’t argue that:) Don’t let assumptions take hold and think they are facts as then you lose your own control and give it to others
Birgit recently posted…IWSG-Sunday was the first of Advent

Great post and yes of course at times I hold back but I also constantly have my parents’ voices in my head (and in my ears!) motivating me onwards. Asking doesn’t hurt and if you don’t like the answer then you’ve sill learnt something. And absolutely trust your gut feeling, it rarely lets you down.

Very encouraging article! Thanks for sharing. We can all use a little pick me up sometimes to make the effort and take the plunge! I am featuring you Frday on the IBA Weekly Roundup. #ibabloggers
Tina Ernspiker recently posted…Laugh and Learn – Homeschool and Parenting Linkup #11

Great to see you here, Tina! The best encouragement is from our own experiences, right?

Thanks for visiting and commenting – I am looking forward to more interaction between us. And Yay! about the Friday feature!
Vidya Sury recently posted…Do You Give Up Easily?

I absolutely love your posts, Vidya. I must admit, I tried to comment on the Google+ form and my comment didn’t show up – I thought you deleted it. then again I tried to write a comment and again it went nowhere. So, don’t allow limiting beliefs!
Antara Man recently posted…Gratitude Matters (and Rocks!)

What a lovely thing to say, Antara, thank you so much!

Just checked the Google Plus commenting system, Antara – and it works for me. I am so sorry it didn’t work for you. Probably a temporary hitch. Thanks for letting me know.
Vidya Sury recently posted…I am Strong. But.