Top Posts
Are You Always Worrying About What Others Think?...
Anyone can be the light, at any moment...
Is Having a Big Ego Good or Bad?
Have You Ever Struggled With Not Knowing When...
The Hill We Climb by Amanda Gorman
The Kind Of Santa Claus Story We Really...
Do you suffer from mental obesity? (4 signs...
Are you that unicorn?
Why you should embrace your inner self
The little girl and her grandma
Home Mindful Living Just let it be #WednesdayWisdom
Mindful LivingWednesday Wisdom

Just let it be #WednesdayWisdom 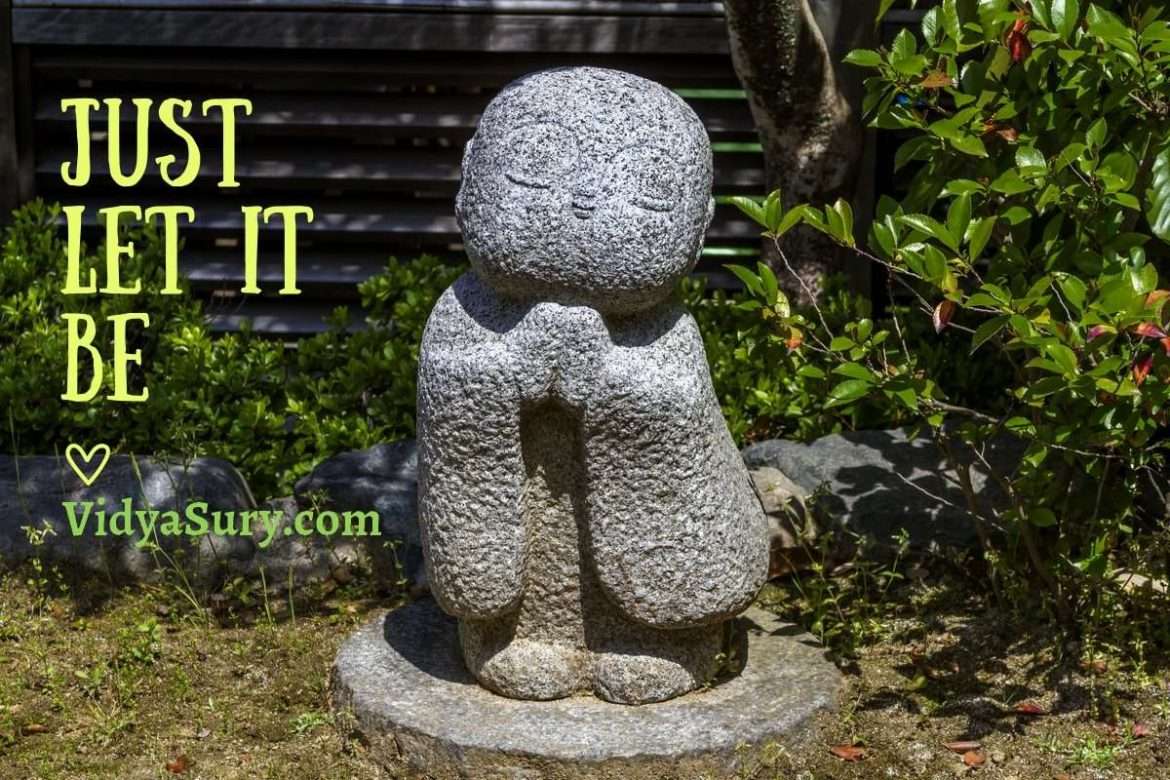 One day, Buddha and his followers were walking from one town to another. On the way, they passed a lake and stopped there to rest. Buddha told one of his followers that he was thirsty and requested him to bring him some water from the lake.

The follower walked to the lake but when he got there, he saw people washing clothes at the shore. Just then, a bullock cart also started to cross the lake, churning up the clear water and making it muddy. Naturally, the follower worried about carrying this water back to Buddha since it was obviously not fit to drink.

He returned to Buddha and told him that the water was muddy. Buddha smiled and said,

Then he suggested that they relax under the tree near the lake for a while. About half an hour later, he asked the follower to go back to the lake and bring him some water to drink.

The follower, on reaching the lake was amazed to see the crystal clear water. All the mud had settled and he happily collected water in his pot and carried it back to the Buddha.

Buddha looked at the water and smiled. He said, “Look! You let the water be and the mud settled down on its own. The water cleared with no effort.”

Our minds are like that. When we are disturbed, sometimes the best thing to do is just let it be. Give it some time. It will settle down to its peaceful state. We don’t have to go out of our way to do anything to calm down. And when we calm down, we have better thoughts and take better decisions.

Even when we have a difference of opinion with someone, arguing endlessly does not serve any purpose. Sometimes it is best to leave it alone and come back after a while.  This helps both sides sleep over it and perhaps wake up in a better frame of mind, more clarity of thought. Flogging that tired horse is just useless after a point. Also, by stepping away, it minimizes the chances of saying things we might regret later.

Just let it be. Quick tips to boost your property value without breaking the bank 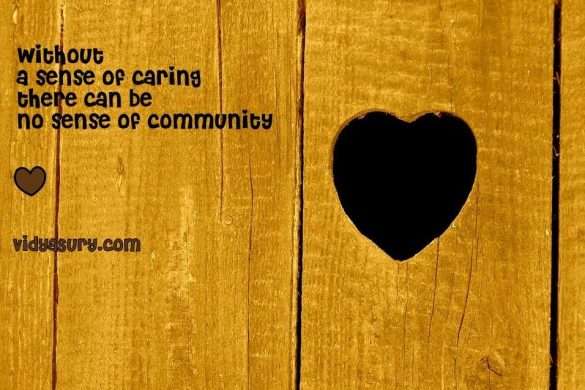 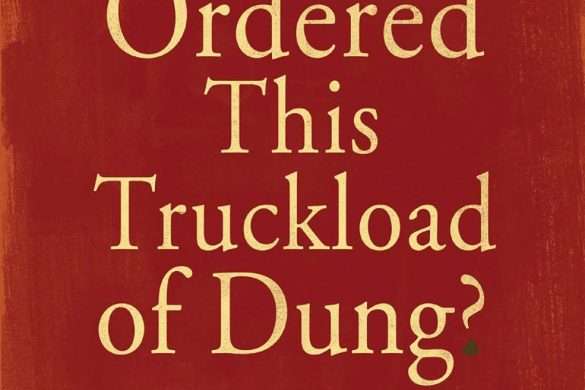 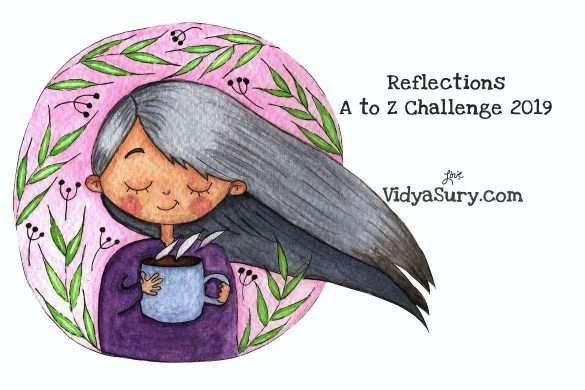 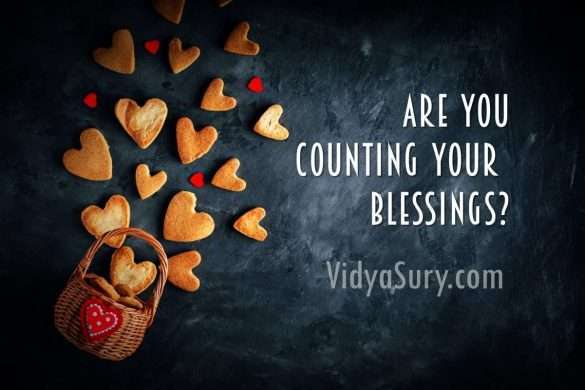 Are you counting your blessings? 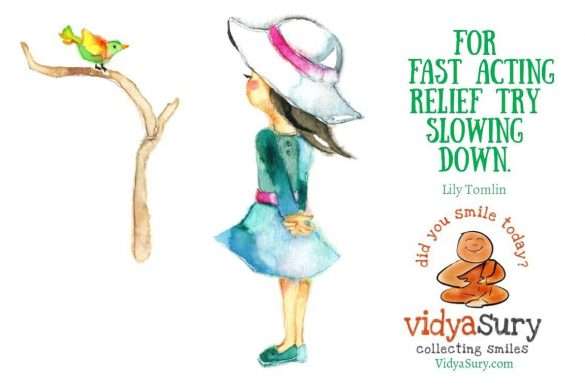 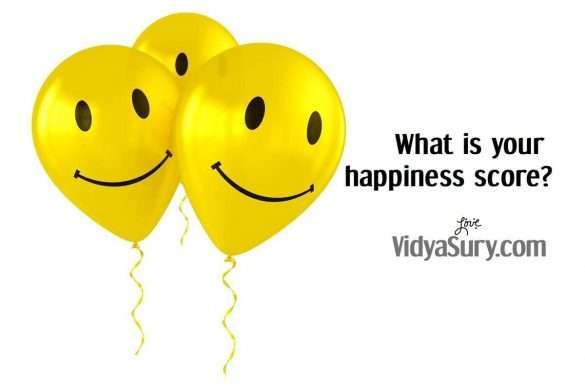 What is your happiness score? #InternationalDayOfHappiness 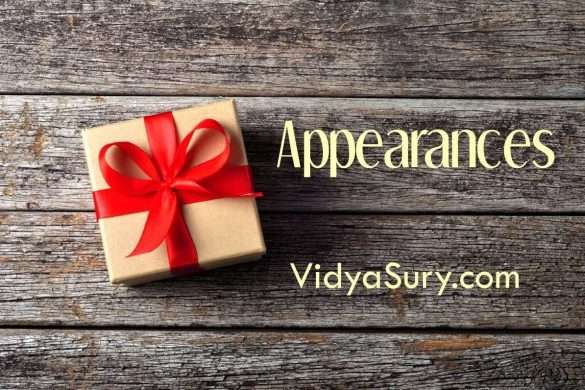 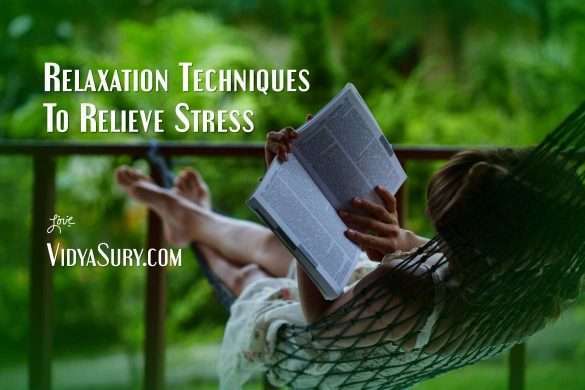 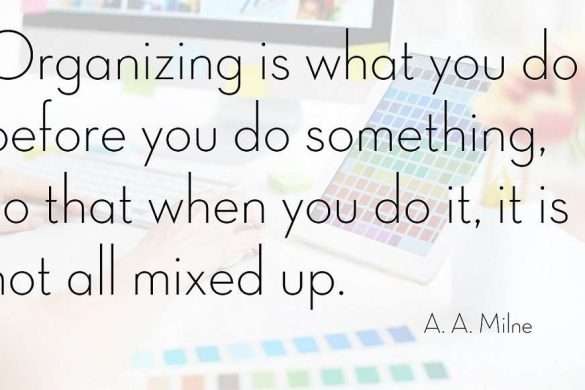 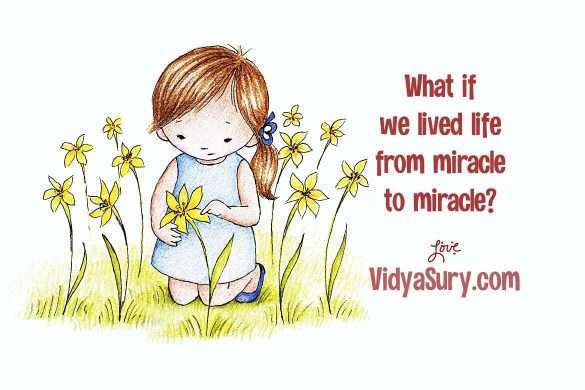 What if we lived life from miracle to miracle?

It’s in the recent times that I have realised the importance of leaving things be. If we keep thinking about a certain thing that gives us stress, then the tension only escalates, giving us no respite whatsoever. I so agree with you, Vidya. Just let it be and things will sort themselves out.

That’s an interesting take on things. I think if it’s stuff we cannot control, it’s best to accept it and let it be and with acceptance, will come change. On the other hand, if we can do something about it, I think we should.

You got it perfectly, Sanch. Yes, things out of our control–no point getting our knickers in a twist over them. Hugs!
Vidya Sury recently posted…My Buffet #WednesdayWisdom

This was beautiful and makes so much sense.True, sometimes we should just let it be.

Such a beautiful story this is! I had read it on a whatsapp forward long back but feels good to read it again. Time takes care of the worst muddles, so yes it is sometimes best to just let things be.

Well said. It’s my motto on all interactions, be it with family or friends or on social media. I don’t engage when I see that the atmosphere is either hostile or not conducive to discussion. It’s a waste of energy. Saved me so much heart ache and also saved me from having to explain myself later. Silence is wonderful, if used right.

Aha! So simple isn’t it. And we humans feel an urge to shake everything up instead of waiting it to settle down.

You are the smartest! And hottest! <3

Its for me…Thanks dear Vidya. However, I am trying my best each day but still a long way to go.

This is so true especially when I think of January when all the stuff happened to me. There is no way one can change what happened only how we decide to deal with it. Sometimes letting it be is the only way to cope.