Are You Being Assertive Enough? 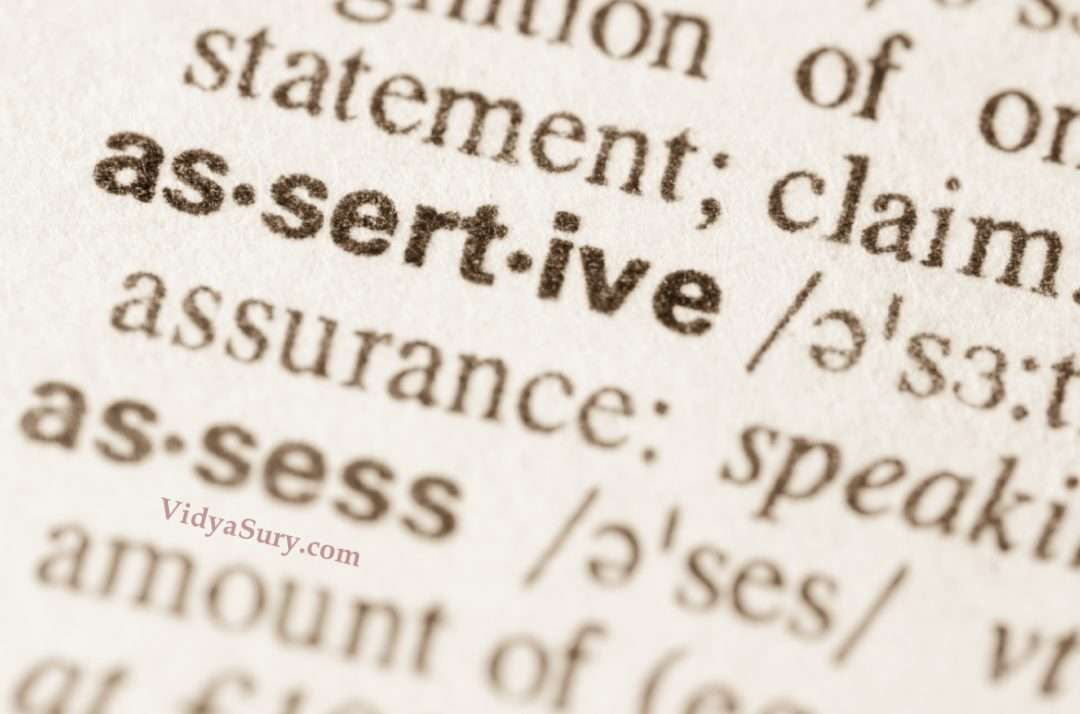 Ever felt awful because you should have, could have, would have done or said something, but did not? Do you have a problem asserting yourself when the circumstances call for it? If you said yes, you are definitely not alone. Being assertive is not the easiest thing in the world.

Even the most confident person faces a situation or two where the will to be assertive is present, yet the moment passes and it does not happen.

“The way we communicate with others and with ourselves ultimately determines the quality of our lives.” – Anthony Robbins (Tweet this quote)

Take, for example, my son. A few years ago, the moment someone raised their voice at him, he would freeze. Literally. Words he wanted to say never left his tongue. It was like a shadow has been cast and he was in a trance. It was crazy how this happened with his peers as well as his teachers and other adults. He also put up with bullying for a while.

It drove me crazy when he said “I meant to say this, but…” and “I tried to do this, but….”.  Of course, I hugged him – but also made him realize that while we can’t control or predict the way people behave, we can certainly control the way we behave. I would tell him stories to encourage him.

I was grateful to see the slow but sure positive transformation in him. Today he’s a cool guy, a confident and happy 14-year old. Pleasant, polite, still somewhat nice to a fault and gets along with everyone.  Most importantly, he can stand up for himself.

I went through this, too

Many years ago. It is not like I am usually intimidated by people, but for a short phase when I switched from advertising to hard core sales, in a tough industry, I handled Government Accounts. And boy, did they freak me out.

I remember I used to feel embarrassed about my appearance – most people assumed I was too young to be in that job as a Regional head AND I was a woman. So double whammy, imagine! The so-called “bigshots” would not take me seriously and call my boss to reconfirm everything.

Of course, my boss was a really decent guy who would categorically state that I was authorized to represent the company. Yet – what with gender discrimination and my appearance (I was skinny and of average height) – I have to admit that there were days I returned to my office feeling quite depressed.

I would have a tough time controlling myself from bursting out crying at times, out of sheer frustration. Some of these guys wouldn’t even allow me to speak – they’d just brush off what I said or pretend to distracted.

You know what made me angry? I was bugged that I let people make me feel that way. As I saw it, only I could make a difference to the way I felt.

Like regret, “could have”, “would have” and “should have” are three lousy phrases that haunt you when you do not stand up for yourself. And your family and friends are there to remind you to be bolder, braver and more – yes – assertive. Heck, there are always people to tell you what you should have or could have done.

What does being assertive involve?

Being assertive involves feeling positive about yourself and communicating your thoughts, feelings and desires confidently, directly and clearly to others in a decent way. With respect and without being afraid of the outcome. This does not come easy for those who tend to get all worked up emotionally. The thing is, confrontation scares them and they become passive – wishing the situation will resolve itself magically without any effort from their side.

I know from personal experience that being assertive is an essential skill in life. We need to speak up at work, to tackle our responsibilities, to get along with our co-workers, enjoy our friendships – any relationship. Just some of the benefits of being assertive are:

Who doesn’t want all that?

Being assertive gives us the strength to resist negativity and hurt. We are able to think for ourselves. We have the confidence to ask for what we want. We can speak up to protect ourselves and those we love and care for.  Remember that lovely song by Bob Marley that goes:

You know you need to be more assertive when you are unhappy with the way your professional or personal life are going and you are not satisfied with the way things turn out. Some common indications that you need to work on being assertive are:

That list could really go on and on. So being assertive is could also relate to your communication – your ability to say no – and not saying something when you should have said it.

You really don’t have to go through any of the above.  Luckily, I quickly realized this when things got too unbearable.

I had a friend who was a great pep-talker – she basically could not believe that I actually went through all that. Me – with the sunny disposition who made people laugh and never hesitated to speak out – being non-assertive? Impossible. NOT.  So we came up with imaginary situations – and discussed ways to handle them. That was fun between the two of us because we would image the most bizarre stuff and many, many disrespectful and violent ways to deal with them. The sense of humor certainly helped. And things got better.

My Mom was my coach – she was a great one – amazingly proactive. With her, to think was to act. She never let the grass grow under her feet. With all the motivation and encouragement I got, I quickly got over my temporary weakness and life was good. Credit also goes to the fantastic training programs I attended that taught “assertiveness” as a special topic.

You can learn to be assertive

Of course, you can.  Here’s what helped me tackle a situation where I had to  say or do something:

Okay, so maybe being assertive won’t get you what you want every single time. But it will certainly make you feel good about yourself.  And that’s really what is important, no? You will also stop feeling stressed out over situations that used to freak you out.  And that’s good too.  As we go through life, people WILL make us feel bad. Only we have the power not to allow it to affect us. Because we have a choice.

Here’s my haiku for you:

Be true to yourself.
No one else will. Love yourself
Let your light shine through

Have you faced situations when you wished you had been more assertive? What happened? 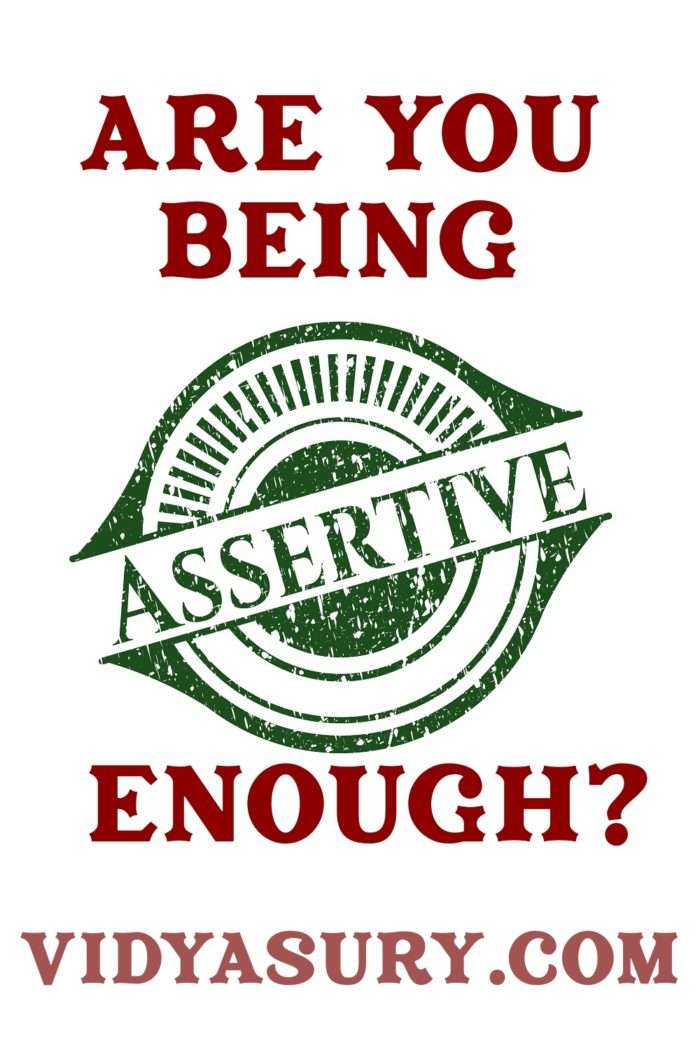 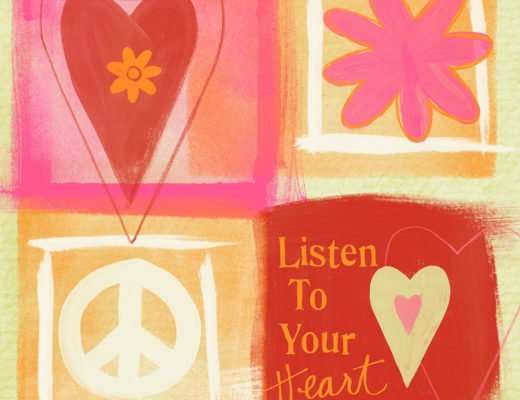 Soulful Life Sanctuary. What Your Soul Wants You To Know 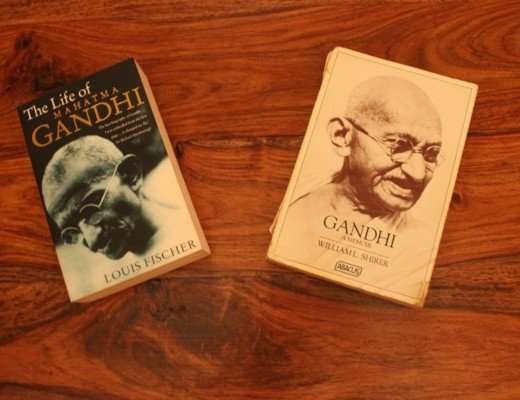 Gandhi Bapu, My Books and Me 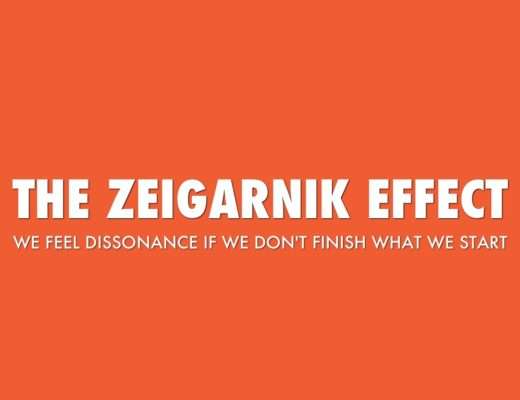