Top Posts
The more thankful I am, the more abundance...
Are You Always Worrying About What Others Think?...
Anyone can be the light, at any moment...
Is Having a Big Ego Good or Bad?
Have You Ever Struggled With Not Knowing When...
The Hill We Climb by Amanda Gorman
The Kind Of Santa Claus Story We Really...
Do you suffer from mental obesity? (4 signs...
Are you that unicorn?
Why you should embrace your inner self
Home Personal development Forget it or Face it? #WednesdayWisdom
Personal developmentWednesday Wisdom 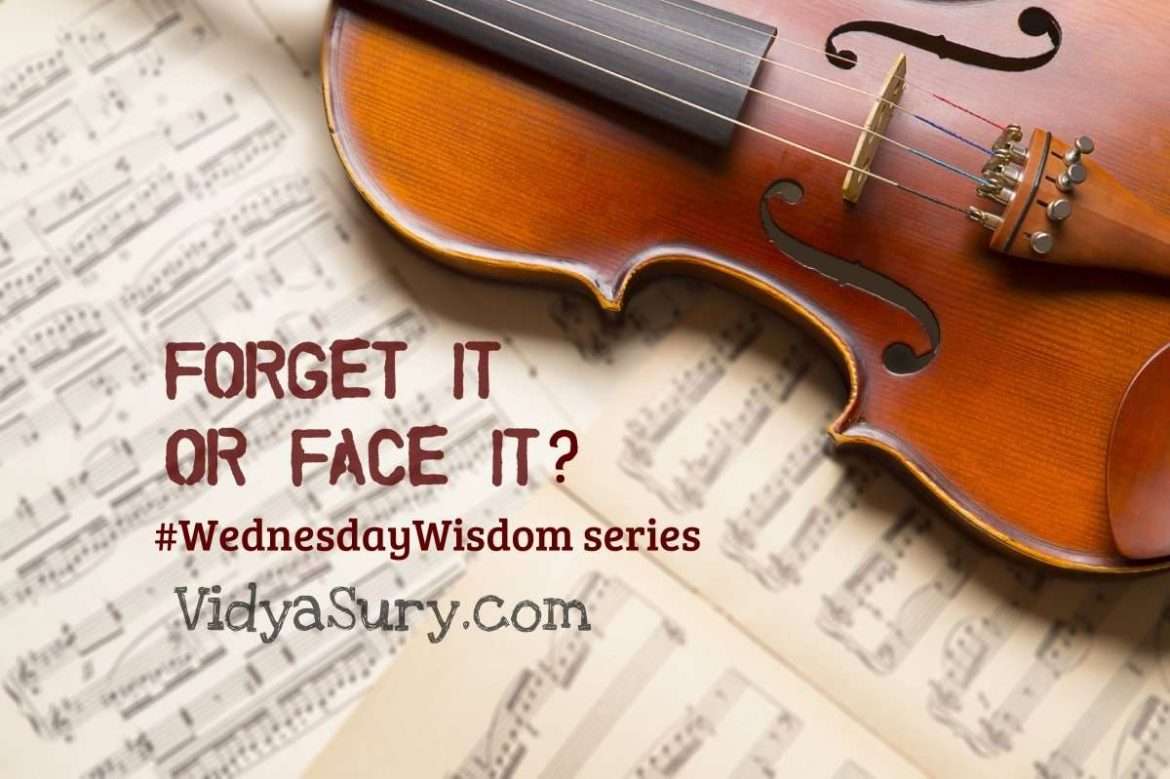 There’s this story about Itzhak Perlman, the great violinist, about how he played an entire concerto on three strings. While the authenticity of this anecdote isn’t verified, I thought it a wonderful Wednesday Wisdom read with an excellent inspirational message.

So, the story goes that Perlman was scheduled to give a concert at Avery Fisher Hall at Lincoln Center, New York City.

Now, afflicted with polio from a very young age, he has braces on both legs and uses crutches t walk. Getting on stage is no less than a feat and watching him take step by painful step to the stage is  heart-wrenching.

He accomplishes this with dignity and reaches his chair. Then he seats himself and places his crutches on the floor; removes the clasps on his legs and tucks one foot back and extends the other foot forward. Finally, he bends down and picks up the violin, positions it under his chin and nodding to the conductor, starts his concert.

This is a ritual his audience is used to.

During this particular concert, something unusual happened. As he finished the first few bars, one of the strings on his violin broke with a loud snap.

The audience assumed that Perlman must now repeat the slow process of putting on his braces and walk off the stage on his crutches, and either find a replacement violin or a string for this one.

But that’s not what happened.

Instead, he waited a moment, then, closing his eyes, resumed his concert, with a sign to his conductor to begin afresh.

The orchestra started and he simply took up where he had left off. His passion and power were eminent in his pure notes and the audience was enthralled.

Playing with just three strings is near impossible, especially when it comes to symphonic work but that night, Perlman did not stop to think about that.

When he finished, there was stunned silence.

Then the audience went crazy, rising and cheering him on. Thunderous applause followed.

Perlman smiled and raising his bow, waited for the audience to quiet down. He said, gently, “You know, sometimes it is the artist’s task to find out how much music you can still make with what you have left.” 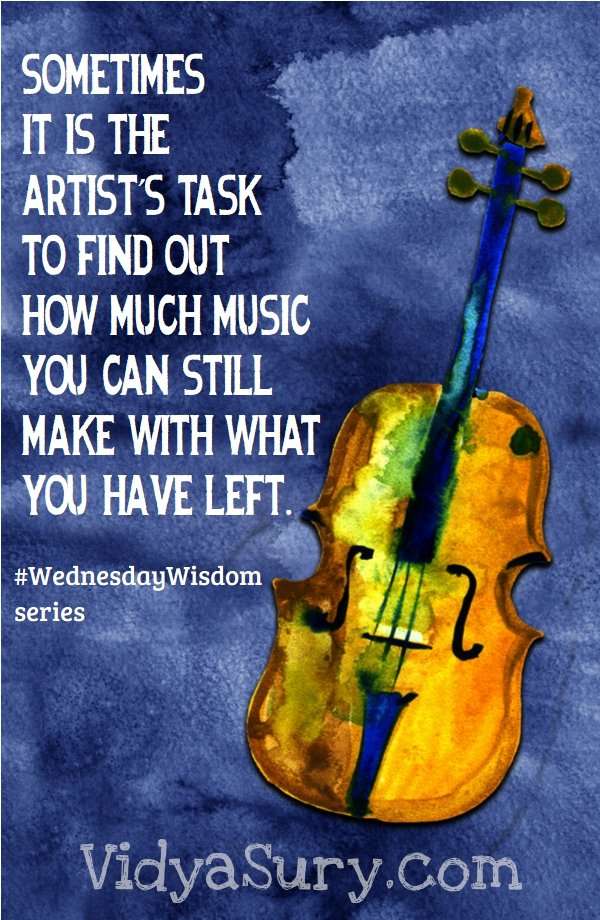 Clearly, he had proved that he could create beautiful music with three strings just as he could with four.

Often life throws situations at us, cornering us into decisions.

What do we do when things don’t work out as we expect them to?

Do we give up? Do we whine and complain?

Or do we work with what we have and sail past the finish line?

Adversity is such a good teacher!

Have you faced a situation like this? How did you overcome it?

If you’re interested, here’s what Snopes thinks about this story

A version of this appeared in Houston Chronicle in 2001 and Rabbi Wayne Dosick’s 1999 book, When Life Hurts: A Personal Journey from Adversity to Renewal. 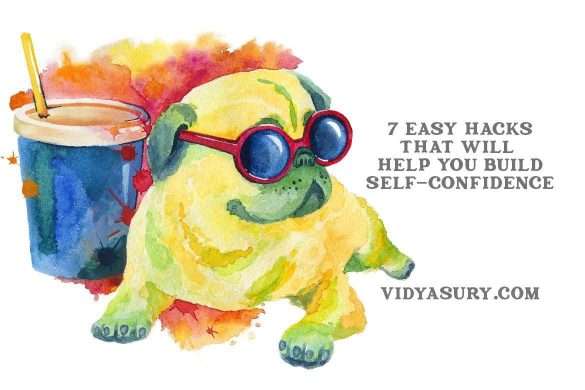 7 easy hacks that will help you build self-confidence 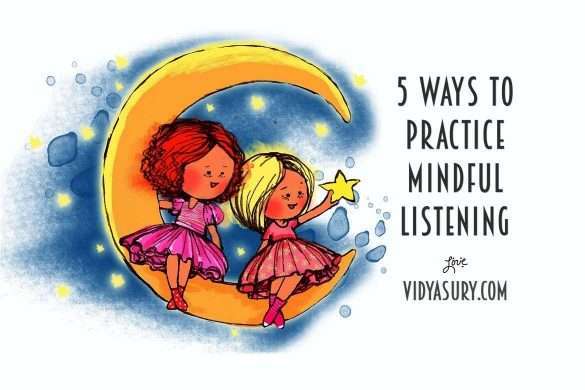 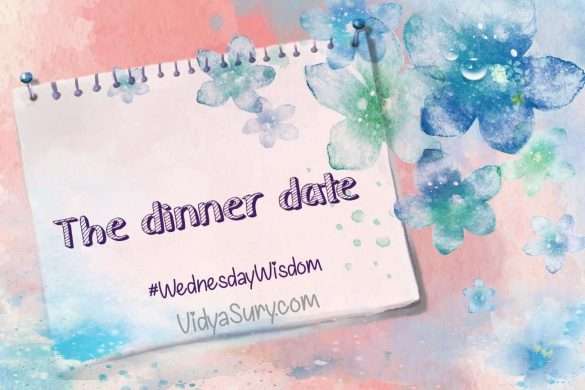 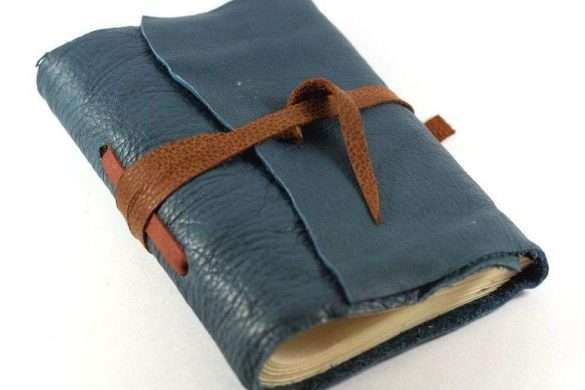 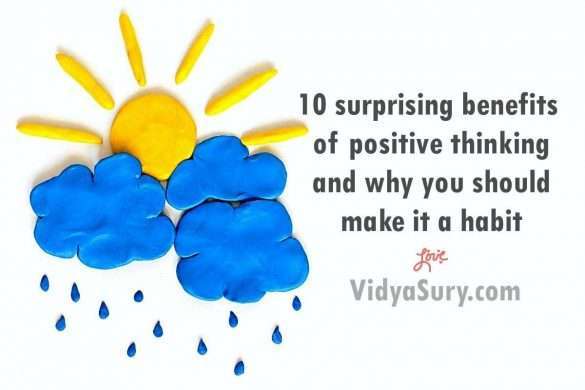 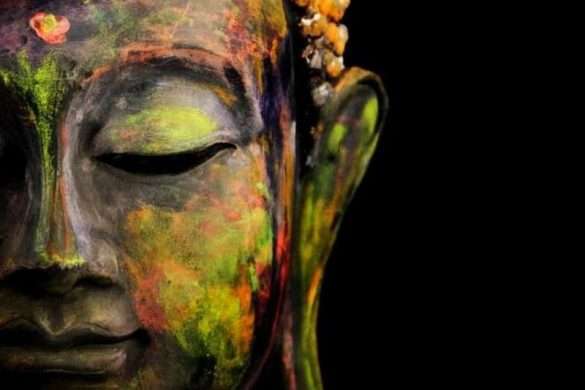 The Best Is Yet To Be 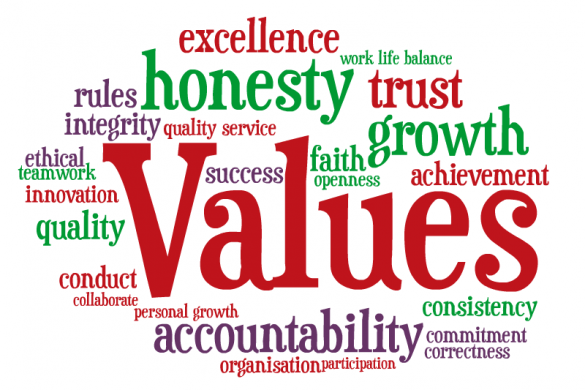 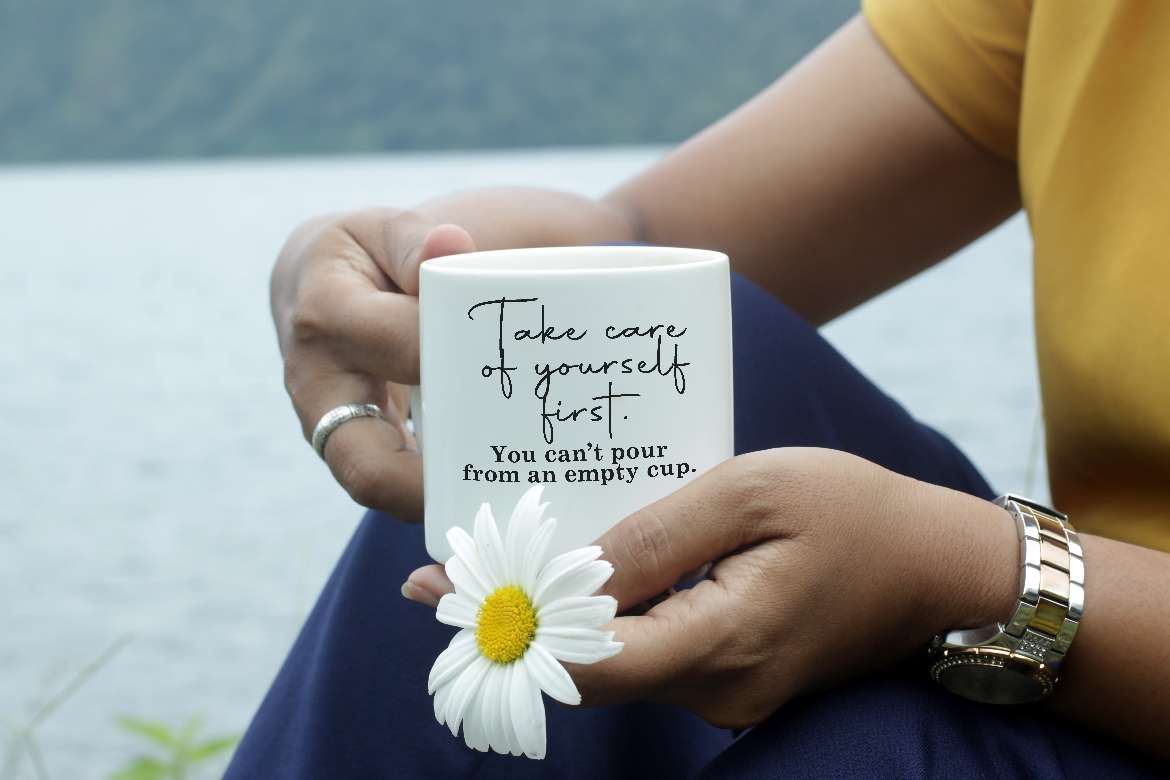 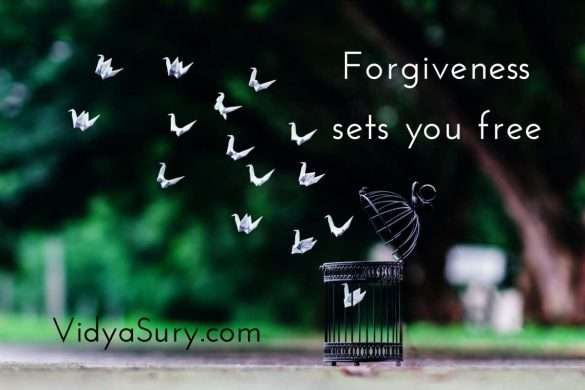 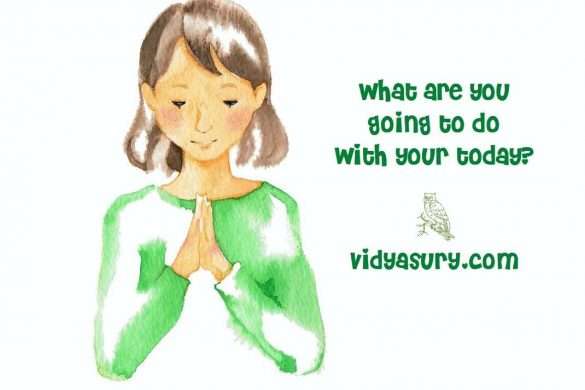 What are you going to do with your today?

I’ve read this story before on the social media yet I read it every time I come across it….those who know music know that he did something which had been considered impossible…

AS they say the hardest of times lead to the greatest moments of life. Have had numerous moments such as this, but well have pushed myself to overcome it. Agree it is difficult but a positive attitude helps one sail through.
Ramya Abhinand recently posted…The President is Missing: James Patterson and Bill Clinton

So true, Ramya. We learn more and become stronger through situatjons where we have to improvise.