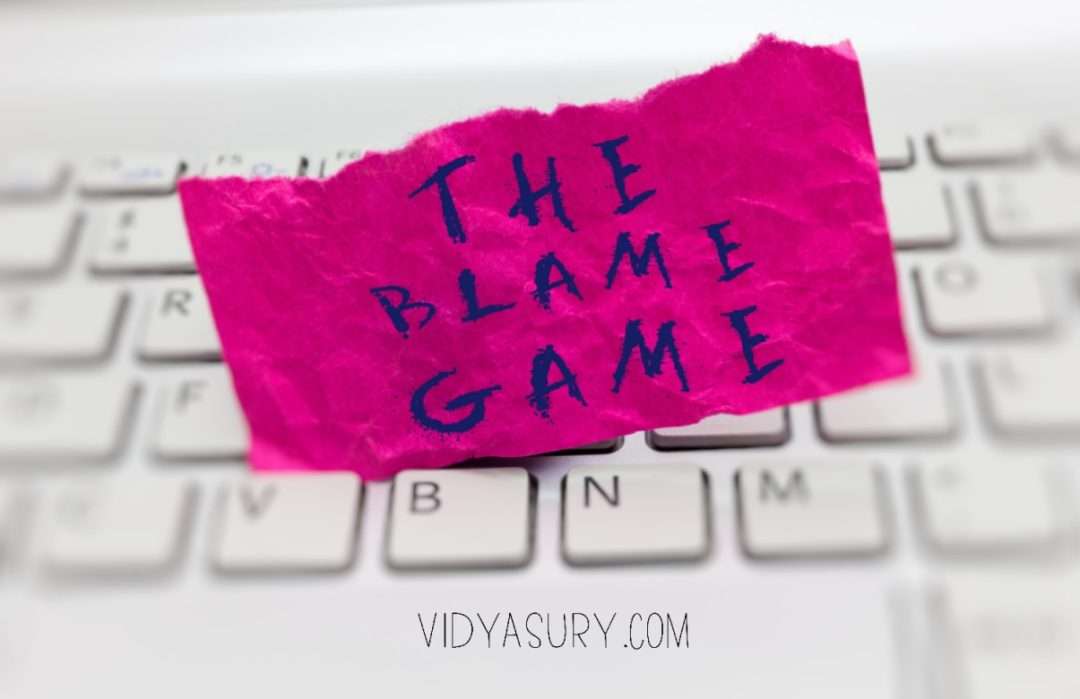 In life, things often don’t go the way we expect. And when that happens, it is easier to play the blame game, that is, by blaming someone else for what happened, rather than take responsibility for it. It takes less energy to point fingers at someone instead of admitting the truth to ourselves.

If you’ve never stopped to think about this, it is time to look within and take stock of your habits and attitudes. After all, how can we become better versions of ourselves until we are honest about how we relate to others?

That blame game is addictive. No matter what level you are at in the game, you can never win. You need to just stop playing it and get back control of your life, your relationships, and your happiness. 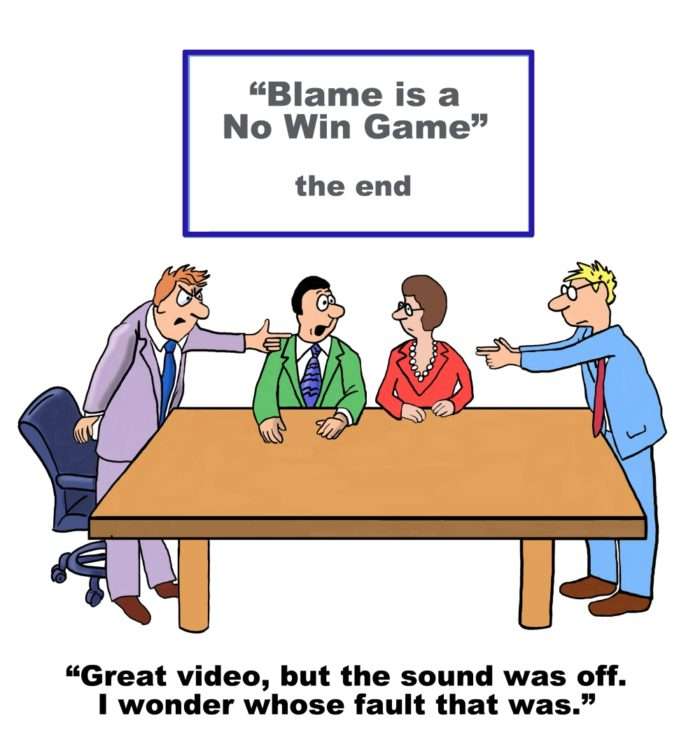 A quick test to check if you play the blame game

When something goes wrong or there’s a problem, what’s your first reaction?

There is a huge difference in trying to figure out WHY a problem occurred vis-à-vis figuring out WHO caused it.

What happens when we blame others?

Indulging in blaming as a habit can also mess up our relationships.

How the blame game damages our relationships

I’ve seen this happen in families. We spend precious time—sometimes years—talking about whose fault things are. What a waste of time! The person at the receiving end then wastes even more time feeling miserable about what was said about them and to them.

No one wants to be blamed, so they pass it off to the next person.

It turns team mates against each other. It grows mistrust, unhealthy competition and resentment. In such an atmosphere, how can trust, cooperation and team spirit survive?

When we work together, we solve problems faster and accomplish more. We are happier and more affectionate with one another. Blaming is based on emotion, but when it comes to troubleshooting a problem, we use our higher mental functions.

We need to be aware of why we tend to blame others.

Why we play the blame game

Why do we blame people for things that go wrong?

Nobody likes to be the one at fault or face criticism, particularly when it is not clear whose fault it is. The easy way out is to blame any negative outcome or event on someone or something else so we can appear blameless. Also, it is difficult to predict certain things. And unpredictable things can be tough to understand or scary. So, it is easier to pass the blame.

Other reasons we play the blame game are:

“The one who cannot dance blames that the floor was tilted.” Nepali Proverb

Sometimes, playing the blame game can be a family behavior pattern that was passed down. Maybe your parents guilted you as a child. You were blamed… so now you need someone else to blame. Behind every blaming scenario is a silent message: “It’s not my fault; it’s yours/his/hers/theirs!”

When you are burdened by feelings of being “less”, it may seem like the only way to help yourself feel important is by passing down the blame to someone else. But it doesn’t have to be this way. Recognize that you were caught in a blaming cycle from childhood. This can help you put an end to the negative pattern.

But what if your parents didn’t really guilt you, but now you’re married to someone who plays a blame game? Their constant put-downs have become the norm. Blaming is now part and parcel for how you relate. They blame you, you feel bad, so you blame someone else. Vicious cycle.

The passing of the blame does not have to be if you don’t like how it makes you and others feel.

Learning what took us down the wrong path can stop us from taking that path again. But if we would rather spend all our time playing the blame game, thinking who can we blame this time, then there’s no chance we’ll ever solve the problem or come out of that vicious cycle.  We need to learn to own up to our responsibilities so we can grow from our experiences and enjoy a more fulfilling life.

Have you noticed how the blame game has become rampant on social media—which is such a big part of our lives? It is a terrible practice that brings a smug sense of short-lived satisfaction but eventually leaves a hollow and empty feeling. If you find it slowly seeping into your life, you have the power to stop blame in its tracks.

Blaming has no positive effect at all, nor does trying to persuade using reason and argument. That is my experience. No blame, no reasoning, no argument, just understanding. If you understand, and you show that you understand, you can love, and the situation will change”

How to stop playing the blame game?

How to get over the chronic blaming habit and strengthen our connections?

The first step is to acknowledge your tendency to play the blame game. Most people don’t even realize that they have gotten into the habit of shaming and blaming others. But if you skip past the part where you blame others when things go wrong, you can also move on past the bad feelings that accompany it. And then, go right into the good part – solving the problem. 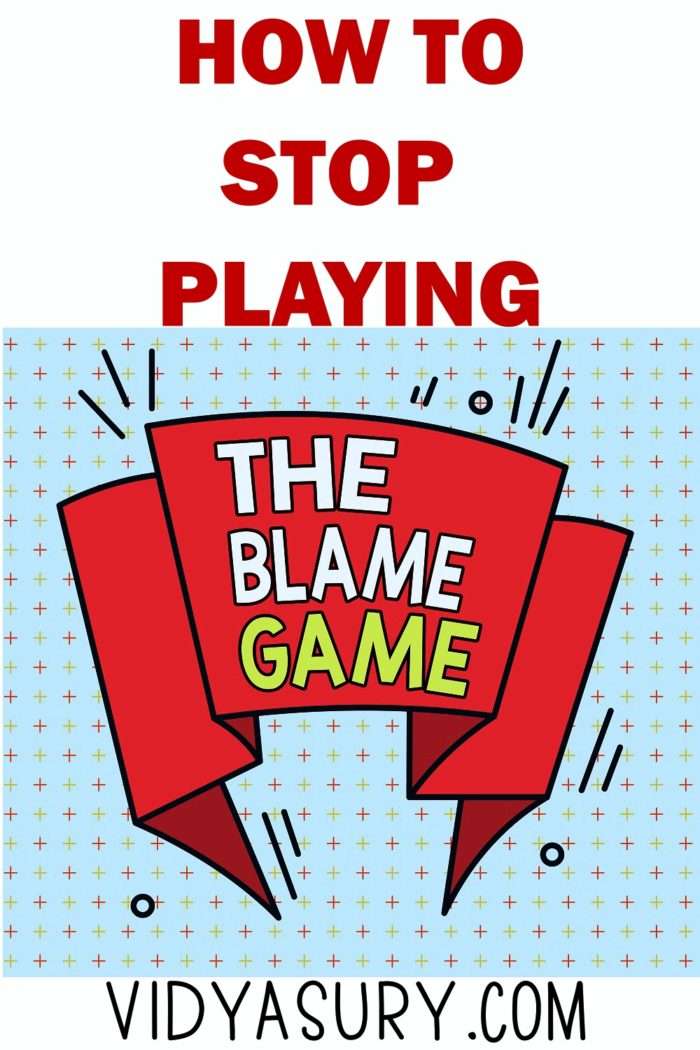 How to break out of the blaming mindset

Here’s an exercise to begin with:

Observe how people react when you blame them, and how this practice poisons your relationships. Look at the expressions on the faces of people while a blaming session is in progress. Watch their body language, posture, even foot placement.

Ask yourself, do I really want to make other people feel bad?

Do this at home, at work, and in your social circles. Do they like you when you tell them they’ve done something wrong, or that something is “their fault?” Think about how they feel about YOU.

Even if you’re really feeling good about yourself during a blaming moment, face the fact that those you blame don’t like you even if they pretend to.

The more you blame, the less you are liked, and the more your relationships become based in untruth.

“Stop pointing fingers and placing blame on others. Your life can only change to the degree that you accept responsibility for it. ” – Dr. Steve Maraboli

What to do instead of blaming

Find ways to empower people rather than blame them and make them feel small. Everyone has something special to offer the world. Some people lack in areas where others excel. We complement one another. And we need each other, depend on each other. We must be there for one another.

Some people thrive in circumstances that make others cringe with dread. Match the right people together with others whose gifts complement theirs. When problems arise as they will, put each person in charge of the area where they can best offer help.

What if someone really does something wrong?

It is human to make mistakes. When someone is in the wrong, should you call them out on it?  Why not go through life assuming people want to do their best? Most of the time, people don’t start out with the intention of messing things up. And no one enjoys being told they were wrong, or at fault.

No one wants to be made a spectacle of

If someone truly does flub a situation, try to be empathetic to their plight. Maybe this simply is not their strong suit. If this happens at work, you can try reassigning them to another task. Have someone else support them. Be patient, and give them a second chance.

You can also focus on what they did do right, and what they can do next time. Help them grow in areas where they may need help. The key is to be supportive and encouraging, instead of getting into the blame game.

The following gestures can help you to work together with others to accomplish more, grow in understanding, and increase good feelings all around.

How to let go of blaming behavior to make room for healthier, happier relationships

Be the change you wish to see if you really want to move past the practice of laying blame on others and inspire your loved ones, team members, colleagues, and friends to do the same.

What else can you do to stop playing the blame game?

See how you yourself can contribute to make things better. Don’t participate in blame-fests. In time, people will realize that you are not open to these types of conversations.

Blaming is nothing new, but if you don’t like how it makes you and others feel, you can find ways to solve problems without making others feel badly about themselves. You can choose to tear people down, or lift them up and support them.

You decide; it’s in your power to be a happy person and make others feel happy in your presence.

Will you quit the blame game? 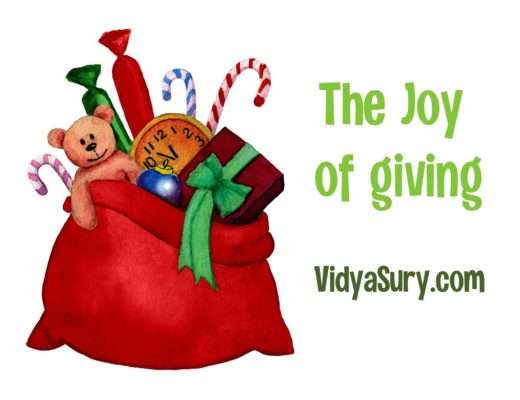 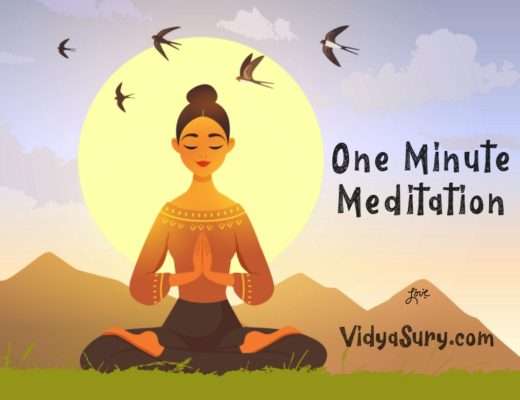 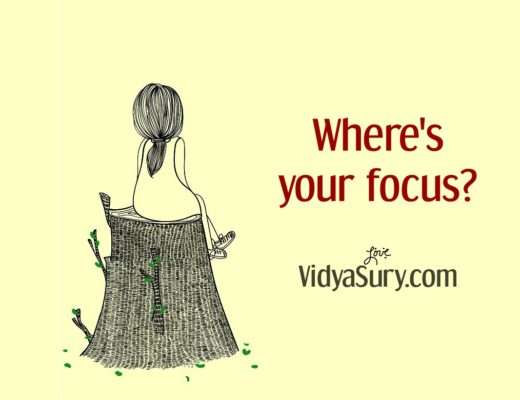