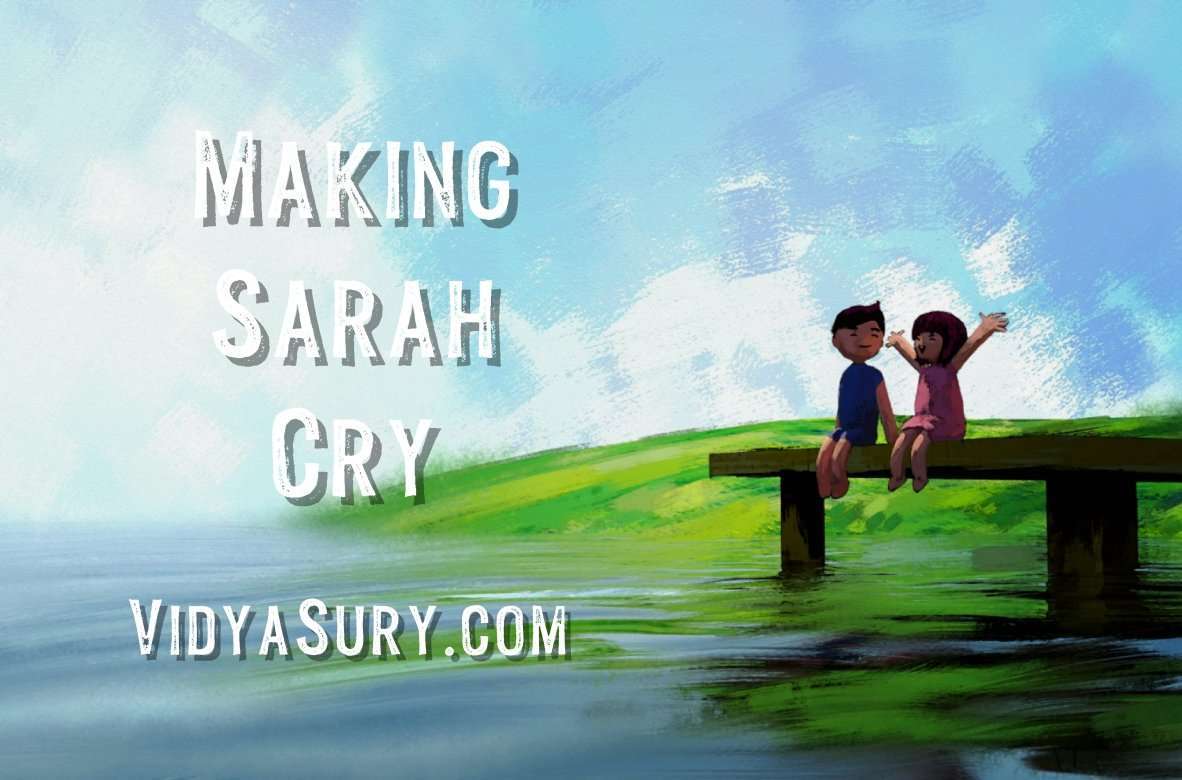 In life, we must do the right thing even when no one’s watching. As Mark Twain rightly says, “Do the right thing. It will gratify some people and astonish the rest.” Rather than ramble on about why do the right thing, here’s a lovely poem titled Making Sarah Cry by Cheryl L. Costello-Forshey, whose poems have appeared in the Chicken Soup for the Soul series of books. This poem brings home the point way better than prose. 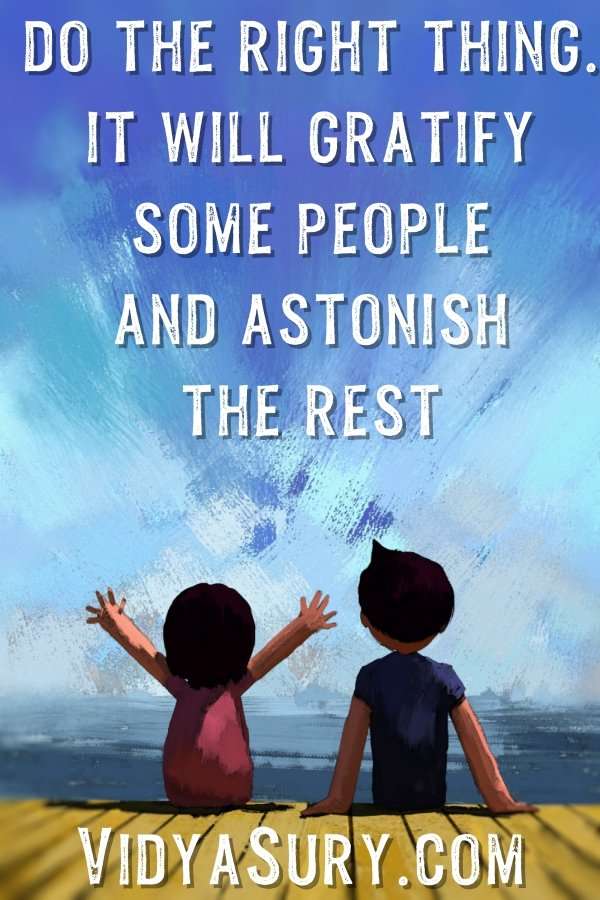 He stood among his friends from school,
He joined their childhood games
Laughing as they played kickball
And when they called poor Sarah names.

Sarah was unlike the rest;
She was slow and not as smart,
And it would seem to all his friends
She was born without a heart.

And so he gladly joined their fun
Of making Sarah cry.
But somewhere deep within his heart,
He never knew just why.

For he could hear his mother’s voice,
Her lessons of right and wrong
Playing over and over inside his head
Just like a favorite song.

“Treat others with respect, son,
The way you’d want them treating you.
And remember, when you hurt others,
Someday, someone might hurt you,”

He knew his mother wouldn’t understand
The purpose of their game of teasing Sarah, who made them laugh
As her own tears fell like rain
The funny faces that she made

And the way she’d stomp her feet
Whenever they mocked the way she walked
Or the stutter when she’d speak.

To him she must deserve it
Because she never tried to hide.
And if she truly wanted to be left alone,
Then she should stay inside.

But every day she’d do the same:
She’d come outside to play,
And stand there, tears upon her face,
Too upset to run away.

The game would soon be over
As tears dropped from her eyes,
For the purpose of their fun
Was making Sarah cry.

It was nearly two whole months
He hadn’t seen his friends.
He was certain they all must wonder
What happened and where he’d been

About that awful day:
The day his bike met with a car,
Leaving him with a dreadful limp
And a jagged-looking scar.

So he held his breath a little
as he hobbled into the room,
Where inside he saw a “Welcome Back” banner
And lots of red balloons.

He felt a smile cross his face
As his friends all smiled, too
And he couldn’t wait to play outside –
His favorite thing to do.

So the second that he stepped outdoors
And saw his friends all waiting there,
He expected a few pats on the back –
Instead, they all stood back and stared.

He felt his face grow hotter
As he limped to join their side
To play a game of kickball
And of making Sarah cry.

An awkward smile crosses his face
When he heard somebody laugh
And heard the words, “Hey Freak,
Where’d you get the ugly mask?”

He turned, expecting Sarah,
But Sarah could not be seen.
It was the scar upon his own face
That caused such words so mean.

He joined in their growing laughter,
Trying hard not to give in
To the awful urge inside to cry
Or the quivering of his chin.

They are only teasing,
He made himself believe.
They are still my friends;
They’d never dream of hurting me.

But the cruel remarks continued
About the scar and then his limp.
And he knew if he shed a single tear
They’d label him a wimp.

And so the hurtful word went on,
And in his heart he wondered why.
But he knew without a doubt
The game would never end, until they made him cry.

And just when a tear had formed.
He heard a voice speak out from behind.
“Leave him alone you bullies,
Because he’s a friend of mine.”

He turned to see poor Sarah,
Determination on her face,
Sticking up for one of her own tormentors
And willing to take his place.

And when his friends did just that,
Trying their best to make poor Sarah cry,
This time he didn’t join in,
And at last understood exactly why.

“Treat others with respect, son,
the way you’d want them treating you.
And remember, when you hurt others,
Someday, someone might hurt you.”

It took a lot of courage
But he knew he must be strong,
For at last he saw the difference
Between what’s right and wrong.

And Sarah didn’t seem so weird
Through his understanding eyes.
Now he knew he’d never play again
The game of making Sarah cry.

It took several days of teasing
And razzing from his friends,
Bu when they saw his strength,
They chose to be like him.

And now out on the playground,
A group of kids meets every day
For a game of kickball and laughter
And teaching their new friend, Sarah, how to play.

I hope you enjoyed this poem as much as I did.

7 Ways To Master Your Self-Discipline 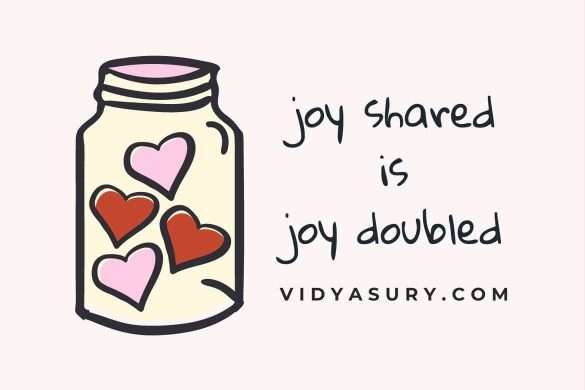 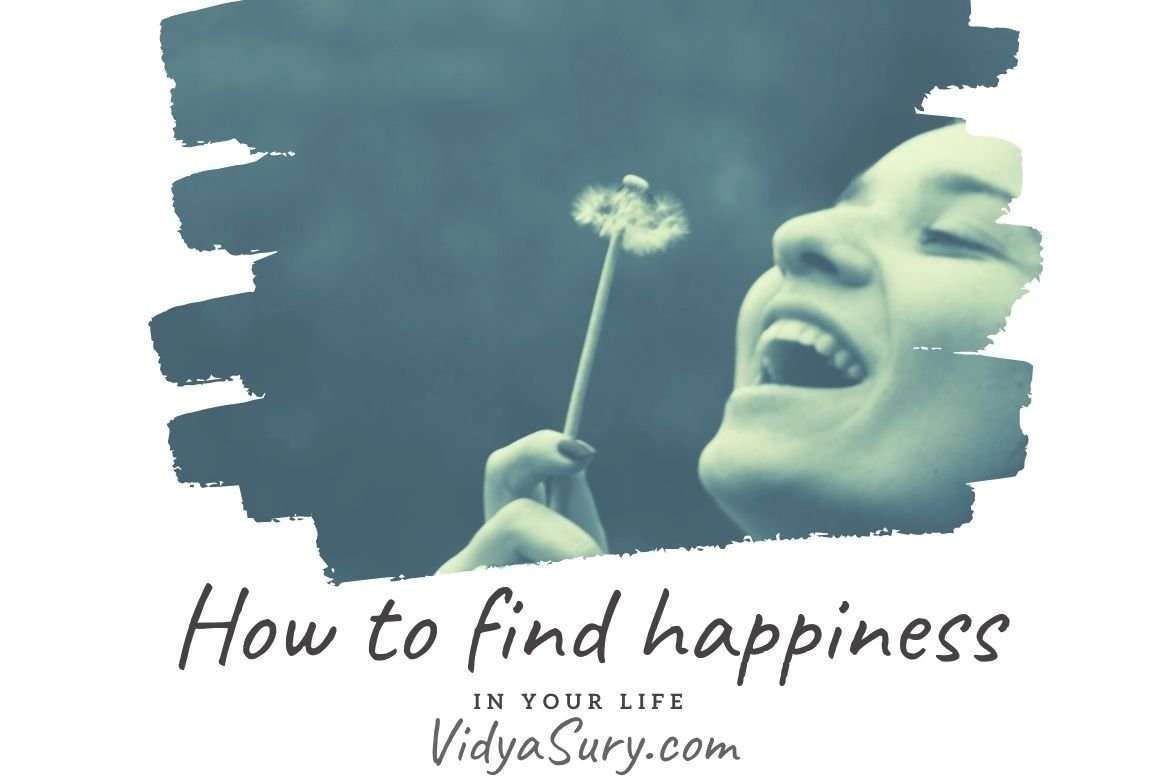 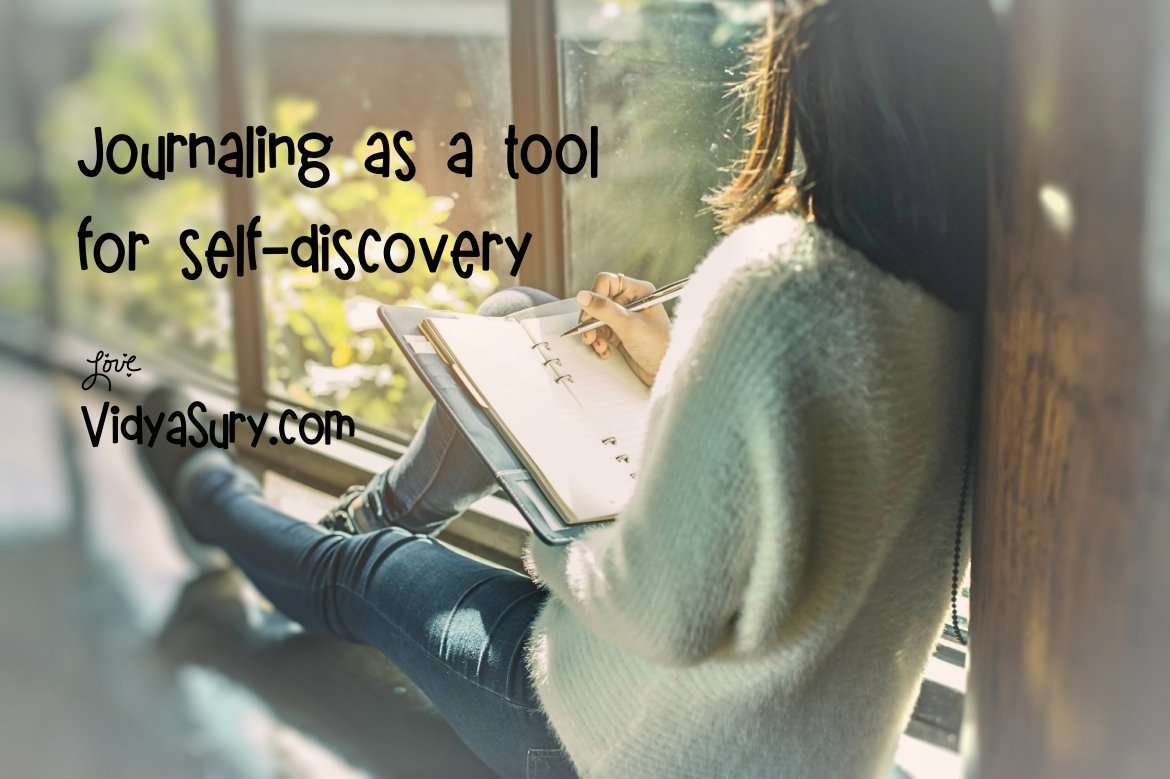 Journaling as a tool for self-discovery #AtoZChallenge #SelfHelp 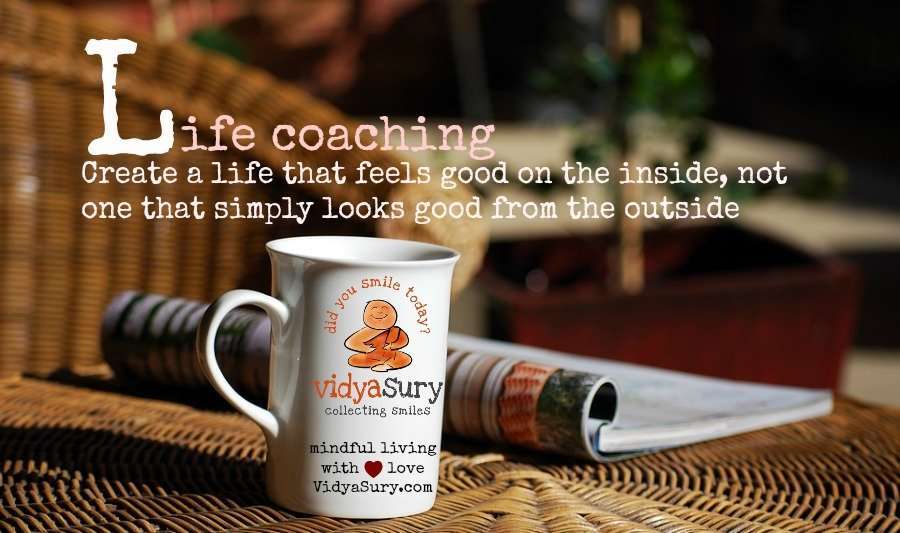 Life Coaching – Do you need it?

The Dart Board technique 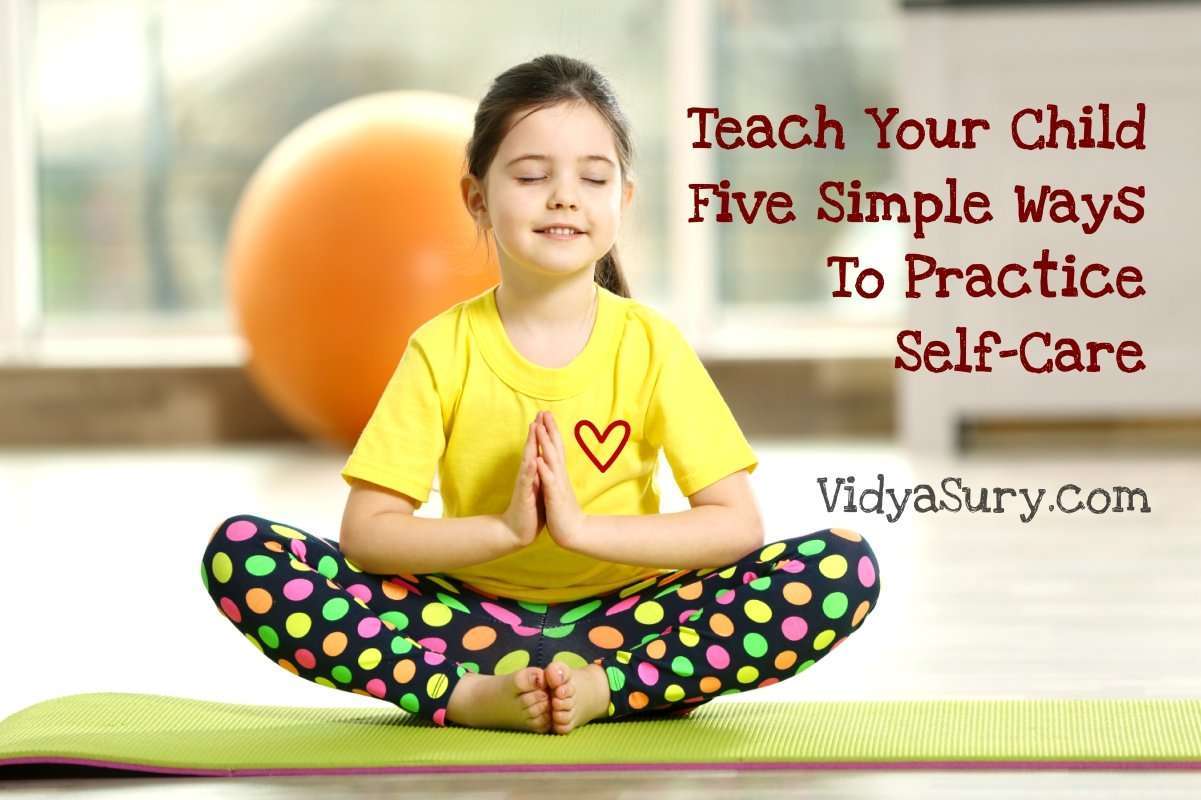 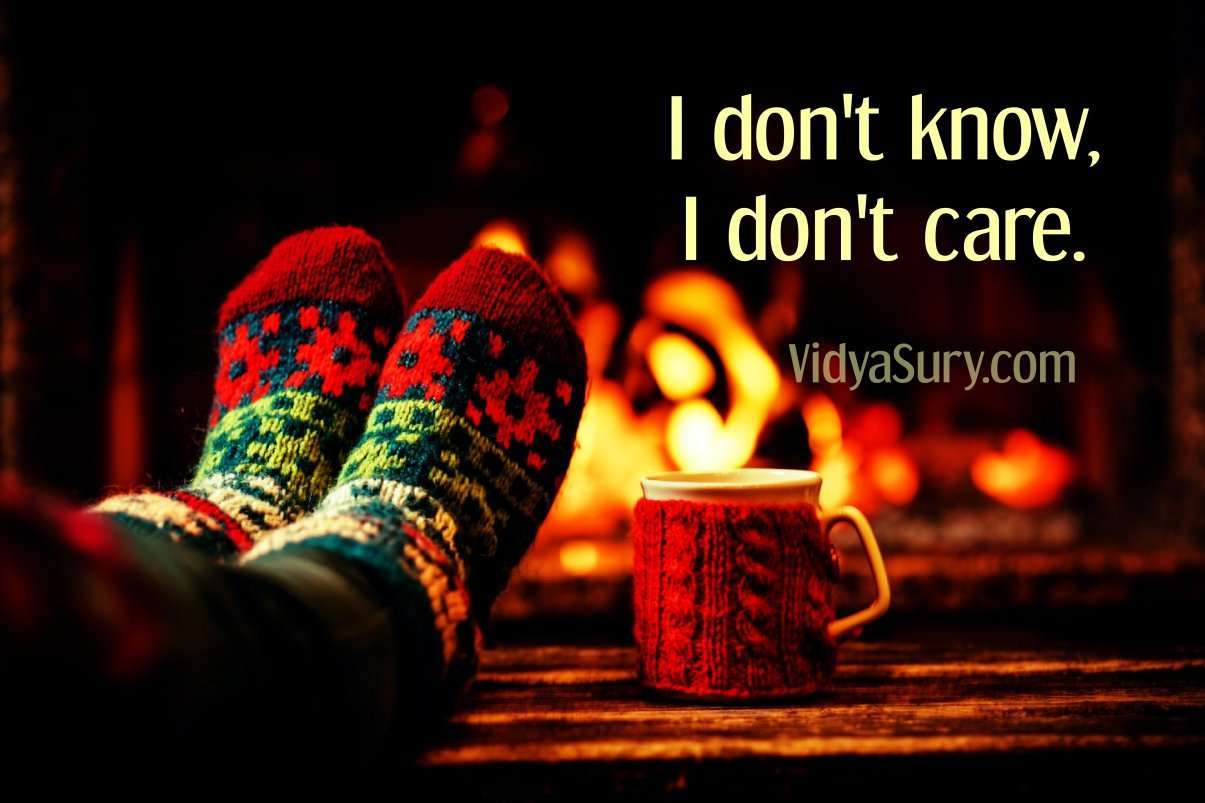 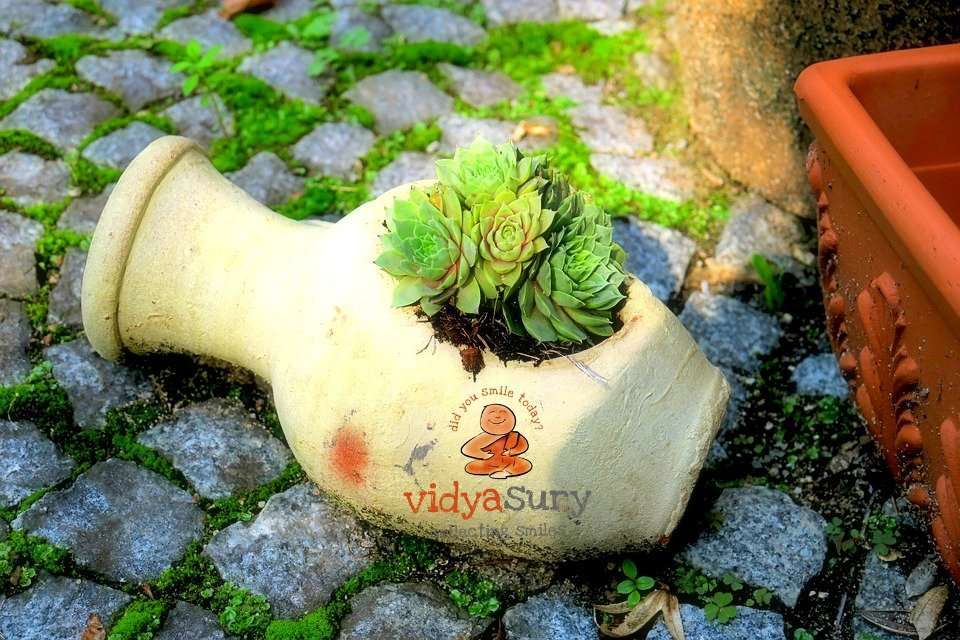 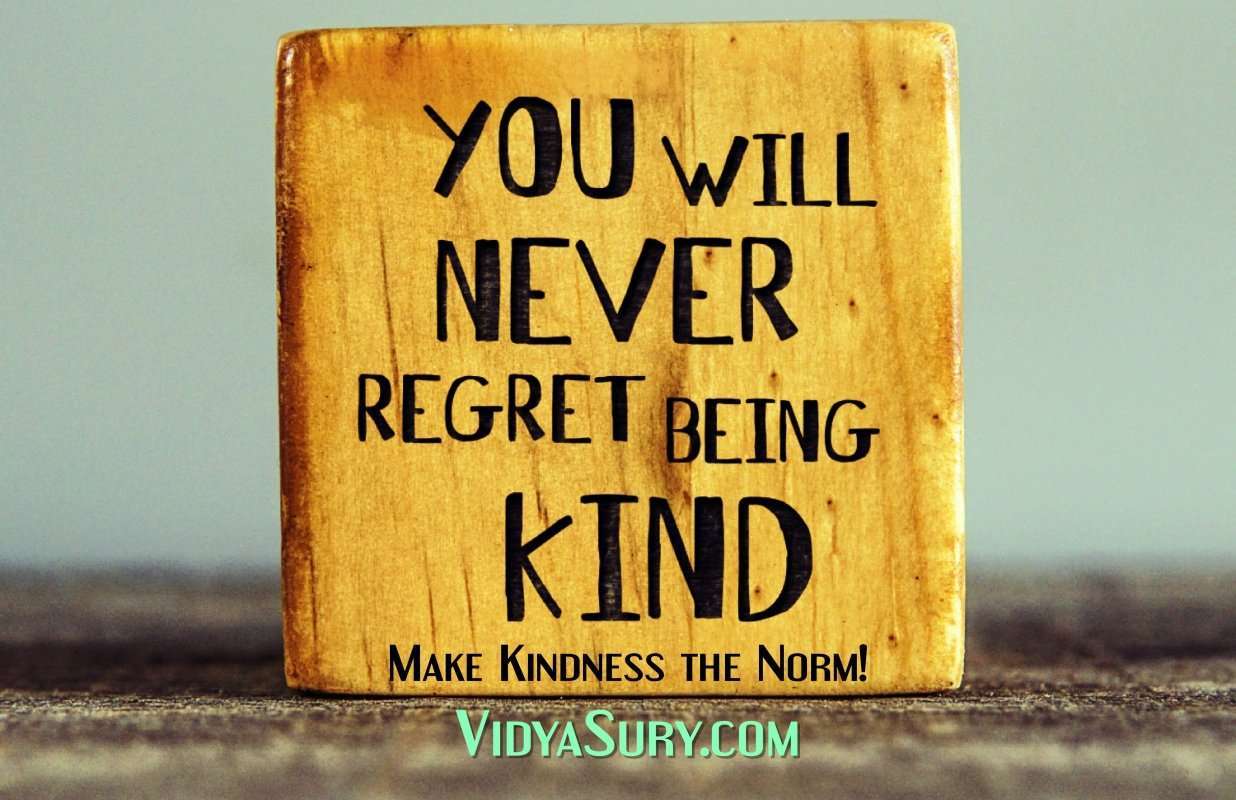 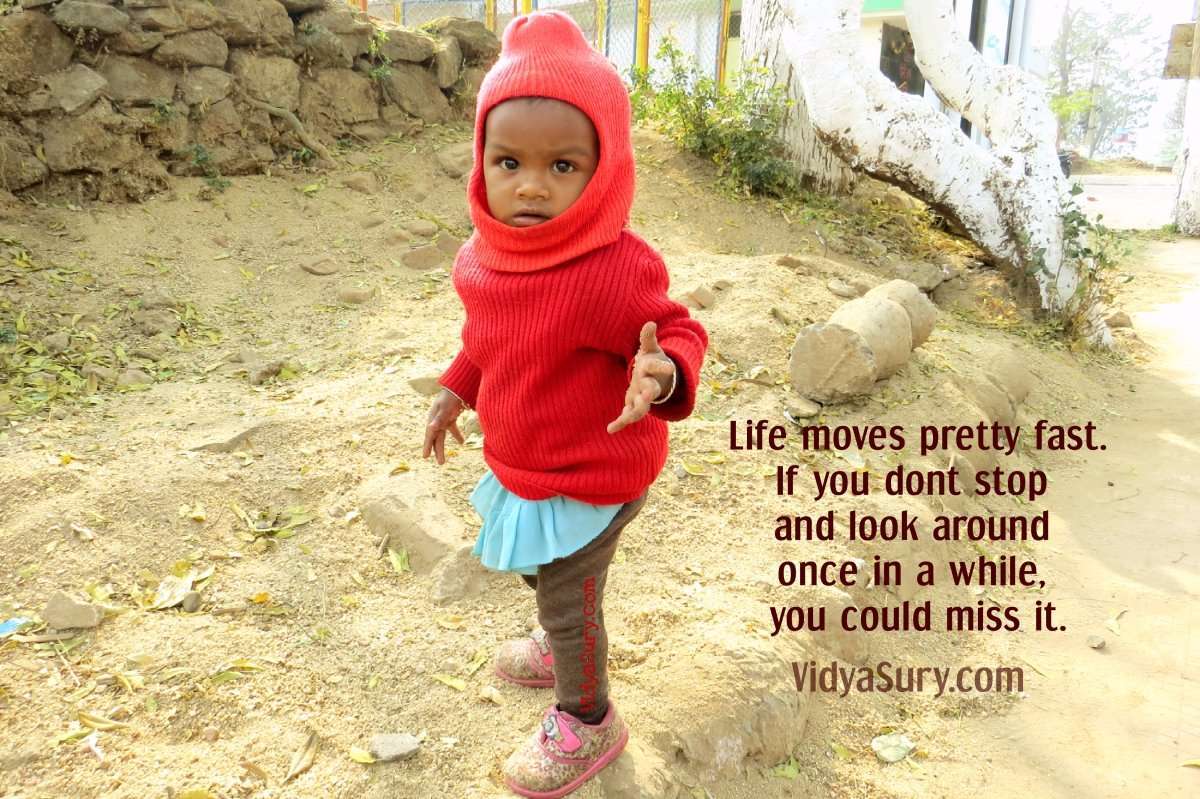 Aww! Such a beautiful poem and such a great message.
Kids can be very cruel and mean to other kids. Some kids have to endure this bullying for a long long time and sometimes with lasting impact on their personalities and psyche. As parents we must truly guide our kids and make them know right from wrong.
Shilpa Garg recently posted…500 Women In Kerala Village Switch to Menstrual Cups For a Green Future #WATWB

Tissues, definitely! This story really got to me. I was so relieved that it had a happy ending because I was falling apart. Children can be so mean. I hope my children never treat any friends this way… or are treated this way by their friends. Such a terrible shame when children are made to feel unworthy.
Lauren Kinghorn recently posted…How To Keep Your Employees Happy

Lots and lots and lots of tissues…. This is such a powerful poem… And I really enjoyed reading it.. and crying over it too.
Karmen recently posted…Google Alerts – A brilliant tool that can help your business

Thats such a lovely poem and all wise words here. We should treat others in the same way we expect to be treated. If we hurt someone, karma will take its course and we will also be hurt in some way.
Ashh Akanksha recently posted…Love Crosses Borders by Glossybox

How life comes to a full circle. This poem gave me goosebumps. I absolutely loved how through this story it spreads the message of being kind and compassionate. Treat others the same way you want to be treated. Thank you for sharing it.
Rajlakshmi recently posted…Eka Pada Koundinyasana 1 | Fitness and Yoga

Oh my gosh this was such a sad but inspiring story and I believe this should be taught in every school and home. This one poem has such a strong message and needs to be heard. Especially today with so many young people attempting suicide. Thank you for sharing this with us and I’m hoping everyone in the world will see this poem!

So well written… The message shines through clearly!
Damyanti recently posted…Do You Have Any Advice for Promoting Amazon Countdown Deals?